“We have known of the existence of aliens before 2028”

The shocking video uploaded to conspiracy YouTube channel ApexTV showed interviewers question Adam Archon while he was hooked up to a lie detector machine.

He claimed to be from the year 2045 and revealed sensational predictions about the future, before the word “True” flashed up on the screen.

Adam said: “I need to prove to you that this is true so that you can take the information that I am giving you and make the world a better place.”

He continued: “Yes it is true that aliens did land on Earth in August 2028. 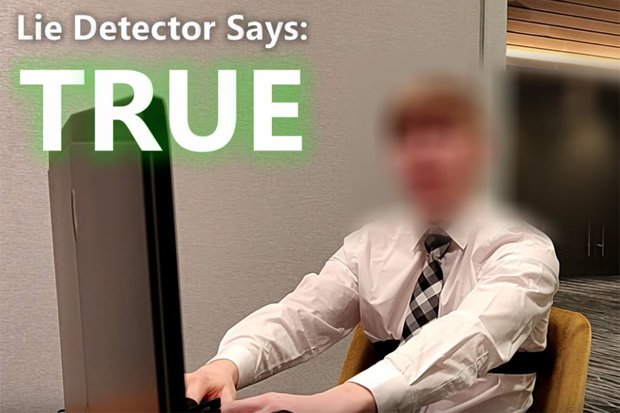 “In fact, we have known of the existence of aliens before 2028 but it isn’t until 2028 that it becomes public knowledge.”

When asked about time travel, Adam said it became public knowledge in the same year, but had been used since 1981 – and once again the word “true” flashed on the screen.

He then went on to name who he believes will become the next US President, namely Yolanda King, the granddaughter of Martin Luther King.

The claim echoes that of Noah Novak, another self-titled time traveller who named Yolanda as the future leader of the US. 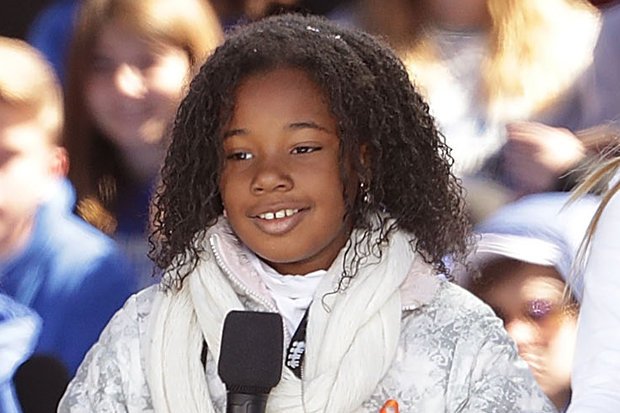 But some fans of the conspiracy channel rubbished Adam’s claims.

One commenter said: “If the guy is insane and believes his lies then the lie detector won’t detect that he’s lying.”

Another added: “Why are you not showing the laptop screen to us? That is, the actual application of lie detector test with its results.”

A viewer chipped in: “Don’t see anyone giving him the actual lie detector so this has zero credibility.”