There are allegedly “13 Reasons Why” the main character in the hit Netflix series of the same name takes her own life.

The show’s creators, who included singer and actress Selena Gomez, have said their goal with the show was to increase healthy dialogue around the tragic topic of suicide — to show that it is a societal problem that is often romanticized in the wrong ways. But instead of countering that harmful message, the show may have strengthened it, a new study suggests.

After the show’s premier in the spring of 2017, researchers documented a sharp rise in suicides among US young people between the ages of 10 and 17, according to a study published this week in a major medical journal. The uptick, which occurred in the month after the show debuted, was higher than in any single month over the five-year period the researchers examined.

The show was was recently renewed for a third season.

Importantly, the new study could not say that watching the show actually led viewers to take their own lives — only that the two things were linked.

The scientists controlled for other variables that could have influenced the patterns they saw, such as recent trends and seasonal differences in suicide rates. Suicides among young people have been increasing for several years. Despite this, there were nearly 200 more suicides among that age group than would have been expected, according to the authors of the latest study.

Boys accounted for almost all of the increase the researchers saw. That was a surprise, the study authorstold the New York Times, as they had expected that girls might identify with the show’s star and thus faced an elevated risk. One of the study authors, Lisa Horowitz of the National Institute of Mental Health,told the Times that if she and her co-authors had seen the data on suicide attempts and not just suicides, they may have seen a different story.

Netflix didn’t respond to a request for comment from Business Insider. In a statement provided to the Associated Press, a Netflix spokesperson said the company had “just seen this study and are looking into the research,” adding, “This is a critically important topic and we have worked hard to ensure that we handle this sensitive issue responsibly.”

A dangerous message that experts have warned about before 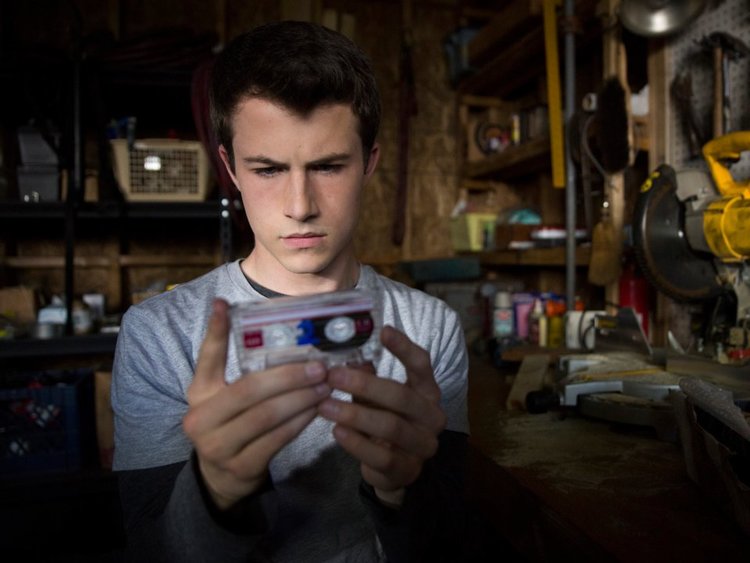 Hannah Baker’s friend Clay Jensen listens to her tapes on “13 Reasons Why.”NetflixExperts have previously warned Business Insider that “13 Reasons Why” could be sending viewers a dangerous message.

Part of the problem is the way the show depicts the death of the central character, a young high-school student named Hannah Baker, they’ve said.

The show’s graphic portrayal of suicide directly contradicts guidelines from mental-health experts about how todepict suicide in a way that doesn’t encourage others to follow suit.

Experts have also said that because of the way the show presents Baker’s story — by way of a series of 13 tapes that she records before she dies — it wrongfully gives Baker a false sense of authority and power. All of that amounts to what is essentially a second life after her death, a romantic and false notion about suicide that is not reflective of reality.

“There was a kind of romanticization, and at the core of the story was this idea that you can kill yourself and be dead and yet not really be dead,”Don Mordecai, Kaiser Permanente’s national leader for mental health, told Business Insider last year. “Because, of course, [Baker] continues to be a character — she’s in scenes, and she’s still there in many ways.”

Mordecai and other experts have warned that the portrayal could mislead viewers into believing that Baker’s tale could apply to them.

According to the new study, published Monday in the Journal of the American Academy of Child and Adolescent Psychiatry, there was a 29% increase in suicide among young US adults in the month after the show premiered on Netflix. That increase was higher than expected even when accounting for the rise in suicides among that age group seen in recent years.

Suicides among young people have been on the rise since 2008 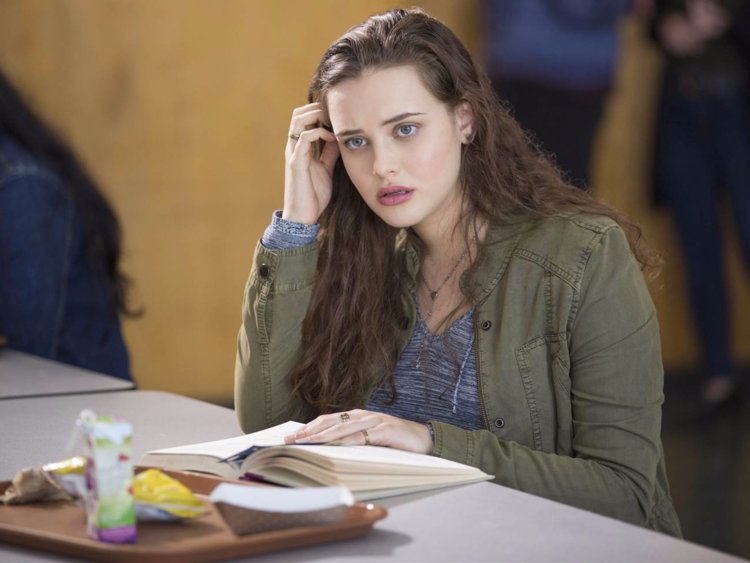 Main character Hannah Baker on “13 Reasons Why.”NetflixTwo studies published last year suggested that the show’s timing could be dangerous as suicides among young people had already been on the rise.

A2018 study published in the journal Pediatrics found that the rate of hospitalizations for suicidal thoughts or attempts among children and teens nearly tripled from 2008 to 2015. The group with the highest rate of increase was teen girls.

Anotherrecent study published in the Journal of the American Medical Association — this one on the heels of the show’s 2017 premiere — found evidence that some viewers went online after watching and typed phrases like “how to kill yourself” into Google search.

Viewers also appeared to be searching for information about suicide prevention, but the trending searches with the sharpest uptick were about suicidal ideation, or thoughts about how to kill oneself.

The study found that searches for the phrase “how to commit suicide,” for example, were 26% higher than would have been expected, while “commit suicide” and “how to kill yourself” were 18% and 9% higher, respectively.

“The time for more debate is over,” John Ayers, an adjunct professor of behavioral science at San Diego State University who led the study,told Business Insider shortly after the paper was published. “The makers [of ’13 Reasons Why’] must swiftly change their course of action, including removing the show and postponing a second season.”

Gomez has defended the show’s portrayal of Baker’s death, telling “Good Morning America” last year that her team “wanted to make something that could hopefully help people.”

For the latest season of “13 Reasons Why,” Gomez and her team added a warning that plays before every episode telling viewers about the sensitive content of the show. But that may not be sufficient, Ayers told Business Insider last year.

“Is a warning label enough when the show is actually pushing children to contemplate or commit suicide?,” he said at the time. “I don’t think so. This is akin to pushing someone down the stairs but warning the floors are slippery.”

If you or someone you know is struggling with depression or has had thoughts of harming themselves or taking their own life, get help. The National Suicide Prevention Lifeline (1-800-273-8255) provides free, 24/7, confidential support for people in distress, as well as best practices for professionals and resources to aid in prevention and crisis situations.

If you or someone you know is struggling with depression or has had thoughts of harming themselves or taking their own life, get help. The National Suicide Prevention Lifeline (1-800-273-8255) provides 24/7, free, confidential support for people in distress, as well as best practices for professionals and resources to aid in prevention and crisis situations.