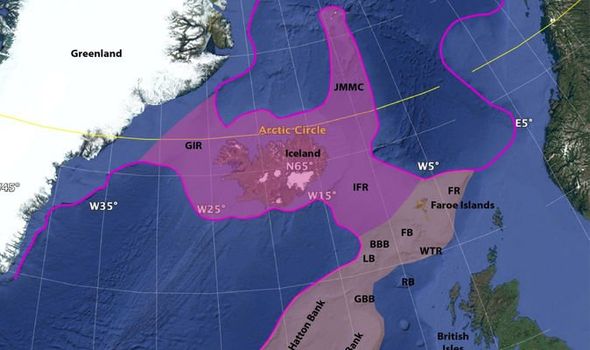 An international team of geologists believe Icelandia covers an area of around 600,000 km2 but, when adjoining areas west of Britain are included in a ‘Greater Icelandia’, the entire area could be in the region of 1,000,000 km2 in size – an area bigger than Australia.

Scientists say the sub-aquatic land could stretch from Greenland all the way to Europe.

If proven, it means that the giant supercontinent of Pangaea, which included all of Earth’s landmass and is thought to have broken up over 50 million years ago, has in fact not fully broken up.

The discovery also challenges long-held scientific ideas around the extent of oceanic and continental crust in the North Atlantic region, and how volcanic islands, like Iceland, formed.

The presence of continental, rather than oceanic, crust could also spark discussions about a new source of minerals and hydrocarbons, both of which are contained in continental crust. 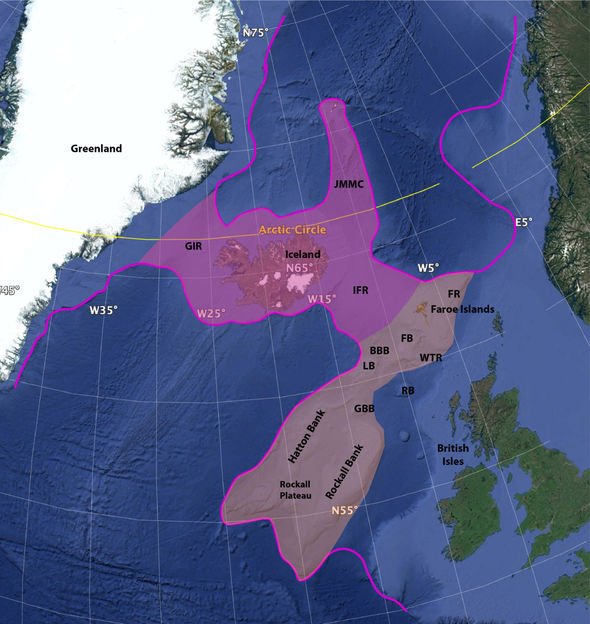 Professor Gillian Foulger, Emeritus Professor of Geophysics in the Department of Earth Sciences at Durham University, led the study.

Prof Foulger said: “Until now Iceland has puzzled geologists as existing theories that it is built of, and surrounded by, oceanic crust are not supported by multiple geological data.

“For example, the crust under Iceland is over 40km thick – seven times thicker than normal oceanic crust. This simply could not be explained.

“However, when we considered the possibility that this thick crust is continental, our data suddenly all made sense. 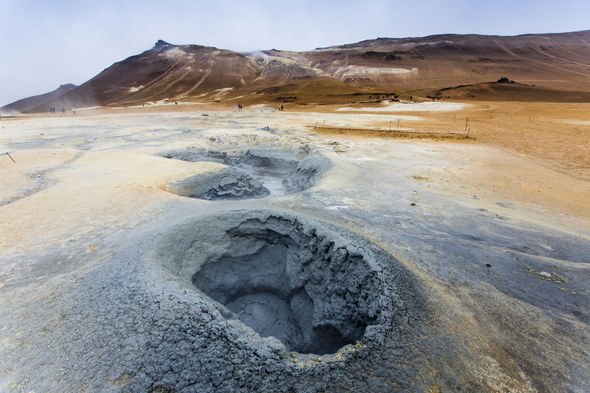 “This led us immediately to realise that the continental region was much bigger than Iceland itself – there is a hidden continent right there under the sea.”

The research team is now working with collaborators from across the globe on work to test their theory, which will begin once Covid restrictions allow.

This work could involve electrical conductivity surveys, and the collection of zircon crystals in Iceland and elsewhere.

Other tests such as seismic profiling and drilling would need millions of pounds to fund, but such is the importance of this work that funding may well be forthcoming. 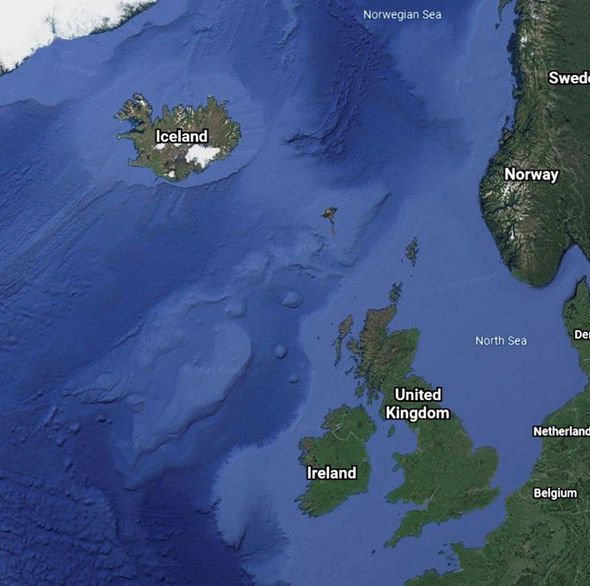 Prof Foulger added: “There is fantastic work to be done to prove the existence of Icelandia but it also opens up a completely new view of our geological understanding of the world. Something similar could be happening at many more places.

“We could eventually see maps of our oceans and seas being redrawn as our understanding of what lies beneath changes.”

“Research like Professor Foulger’s, which forces us to rethink the relationship between seabed and continental geology, can have far-reaching impact for countries trying to determine what area of the seabed are their exclusive preserve and what areas are to be governed by the International Seabed Authority as the ‘common heritage of humankind.”