The northern hemisphere is to usher in the summer today as the first day of summer solstice will be celebrated. The coronavirus pandemic has put a dampener on this year’s celebrations, with the likes of Stonehenge still shut down due to lockdown restrictions. Nonetheless, the show will go on, and June 20 will see the beginning of summer with the summer solstice.

According to Time and Date, the solstice will officially start at 22.41pm BST, when the Sun has fully set, meaning day light lasts for 16 hours and 38 minutes on June 20.

This will continue through until the early morning of June 21 when the Sun rises at 05.43 BST.

“‘Solstice’ (Latin: ‘solstitium’) means ‘sun-stopping’, because the point where the sun appears to rise and set, stops and reverses direction after this day. 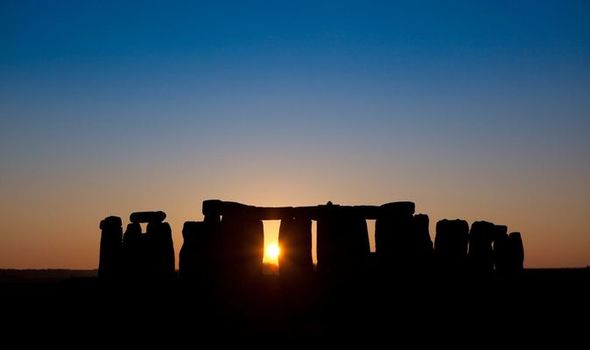 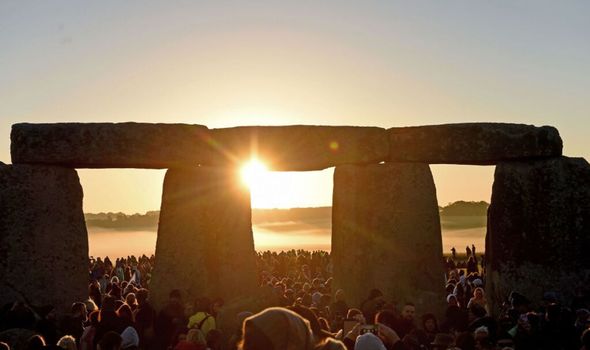 “The first day of spring, summer, fall and winter can either be defined using astronomical events like solstices and equinoxes, or they can be determined based on meteorological factors, such as average temperatures.

“Over the centuries, the June solstice has inspired countless festivals, midsummer celebrations and religious holidays.

“One of the world’s oldest evidence of the summer solstice’s importance in culture is Stonehenge in England, a megalithic structure which clearly marks the moment of the June solstice. 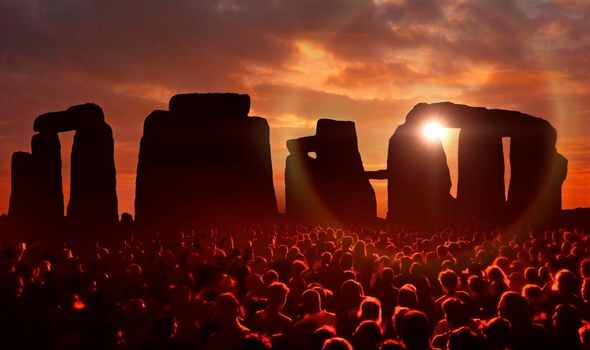 “In most locations north of Equator, the longest day of the year is around this date.”

Due to the lockdown, Stonehenge will remain closed this year, but the English Heritage is presenting a live stream from the monument, beginning at 8.21pm.

The English Heritage said: “For everyone’s safety and wellbeing, we’ve had to cancel this year’s summer solstice celebrations at Stonehenge.

“Please don’t travel to Stonehenge for Summer Solstice: we know how special this occasion is to so many of you, and we’ll be live streaming both sunset on 20 June and sunrise on 21 June across English Heritage’s social media channels for free.”