Stroke victims recover best if rehab starts 2-3 MONTHS after the event – and not within weeks, study finds

Stroke victims are able to recover more effectively if their rehab doesn’t start until 2-3 months after the event, rather than within weeks, according to a new study.

Researchers from the Georgetown University Medical Center worked with 72 volunteers who suffered a stroke within three weeks of the trial.

They gave each of the volunteers 20 extra hours of intensive hand and arm movement therapy, randomised to start at 30, 60 or 90 days after their stroke.

They found that rehab starting at least two to three months after a stroke was the optimal time in terms of improvement in arm and hand use.

Starting intensive rehabilitation at six months or more after a stroke had no significant benefit compared to standard care, they discovered. 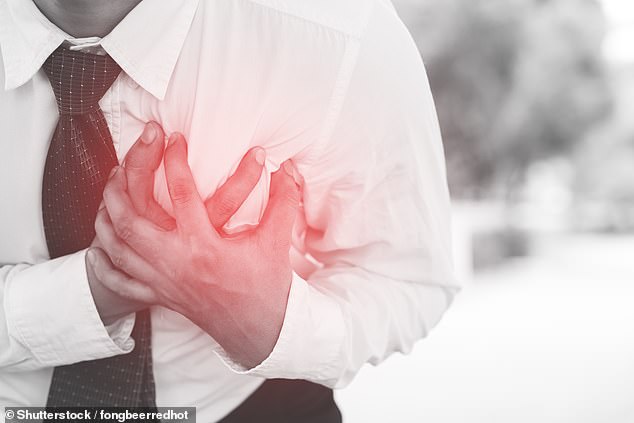 Stroke victims are able to recover more effectively if their rehab doesn’t start until 2-3 months after the event, rather than within weeks, according to a new study. Stock image

According to the Stroke Association, someone has a stroke every five minutes in the UK, with 100,000 people suffering per year and 1.3 million stroke survivors.

Nearly two-thirds of people who have a stroke do not recover complete function in their hands and arms, an impairment that can severely limit everyday activities.

The new study suggests there is a ‘critical period’ when adults are most responsive to rehabilitation after stroke, said lead author Alexander Dromerick.

‘Previous clinical trials have found few or very small improvements in motor function post-stroke, so our research could be an important breakthrough in finding ways we can make substantial improvements in arm and hand recovery.’

The volunteers mainly came from the Washington DC area, and were randomly assigned a time to start the extra care in addition to their normal treatment. 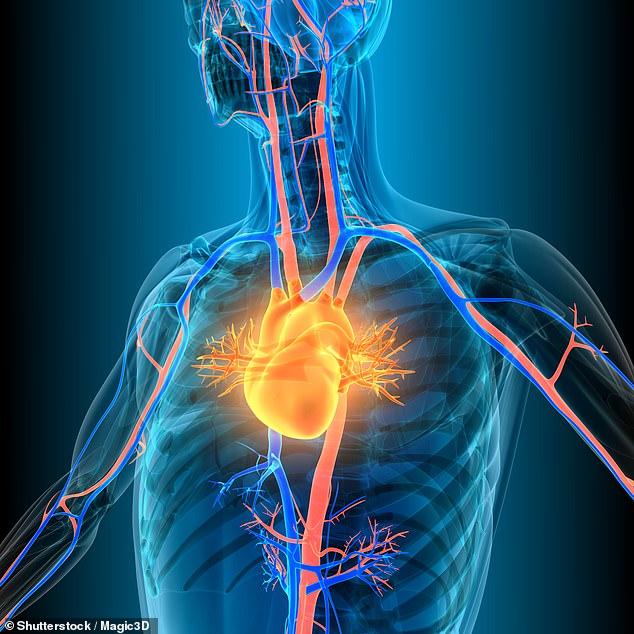 Researchers from the Georgetown University Medical Center worked with 72 volunteers who suffered a stroke within three weeks of the trial. Stock image

WHAT ARE WARNING SIGNS OF A MINI STROKE?

A transient ischemic attack (or, TIA) involves a temporary lack of blood flow to the brain, which causes momentary dizziness, confusion, tingling, and numbness in the arms.

You should call 911 if you suspect you are suffering a TIA.

‘Our results suggest that more intensive motor rehabilitation should be provided to stroke patients at 60 to 90 days after stroke onset,’ said co-author Elissa Newport.

‘It is well known that a young developing brain shows great plasticity, compared to other times in life. Our results show that there may be a similar period of heightened plasticity for stroke patients at a specific time after their stroke.’

The improvement in hand and arm function was not only statistically significant, it was large enough to be perceived as functionally meaningful by the patients themselves, the team explained.

‘Our approach shows that patients can tolerate much more intensive motor training than is traditionally provided if they are free to choose the activities used in their training,’ said author Dorothy F. Edwards, from the University of Wisconsin-Madison.

‘Knowing there might be a critical period for recovery, there are many techniques one might imagine bringing to bear on understanding and enhancing recovery during this time period.’

The researchers hope that this study will establish a time window in which future research can combine therapy with brain stimulation or medications aimed at helping remaining healthy areas of the brain recover impaired functions or take over functions lost from the damage inflicted by a stroke.

The investigators also plan to design a larger clinical trial to confirm the current findings and to determine the optimum dose of therapy, thereby achieving the best effects during this time-sensitive window.

THE CAUSES OF STROKE

There are two major kinds of stroke:

An ischemic stroke – which accounts for 80 per cent of strokes – occurs when there is a blockage in a blood vessel that prevents blood from reaching part of the brain.

The more rare, a hemorrhagic stroke, occurs when a blood vessel bursts, flooding part of the brain with too much blood while depriving other areas of adequate blood supply.

It can be the result of an AVM, or arteriovenous malformation (an abnormal cluster of blood vessels), in the brain.

Thirty percent of subarachnoid hemorrhage sufferers die before reaching the hospital. A further 25 per cent die within 24 hours. And 40 per cent of survivors die within a week.

Age, high blood pressure, smoking, obesity, sedentary lifestyle, diabetes, atrial fibrillation, family history, and history of a previous stroke or TIA (a mini stroke) are all risk factors for having a stroke.

SYMPTOMS OF A STROKE

Of the roughly three out of four people who survive a stroke, many will have life-long disabilities.

Both are potentially fatal, and patients require surgery or a drug called tPA (tissue plasminogen activator) within three hours to save them.