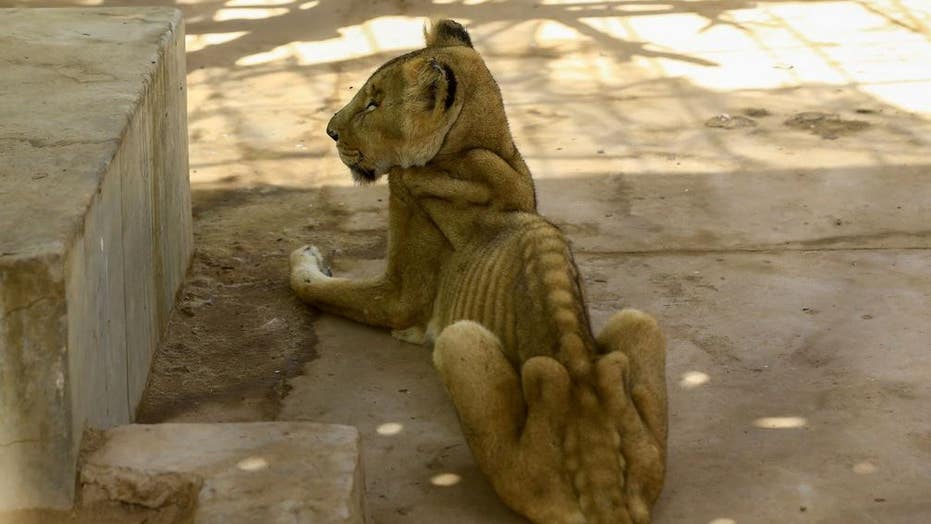 After a series of heartbreaking images of starving lions in Sudan were posted online, a global campaign is underway to save them.

African lions are stately creatures that are rightfully seen as the "king" of cats, which is why the images publicized in recent days are so jarring.

They depict several lions, emaciated and dying, in a part in Khartoum. After being shared by an advocate named Osman Salih, the photographs attracted a wide audience on social media globally, prompting people to adopt the hashtag #SudanAnimalRescue. 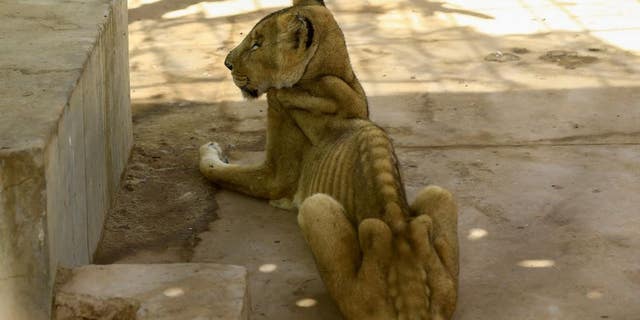 At least one of the lions has died, according to a Facebook post from Salih on Monday.

"The issue is not simply food but most importantly the animals need detailed and special treatment to rid them of infections and issues probably brought about from infested meat and poor diet," Salih wrote in a Facebook post on Saturday. "Seeing these animals caged and be treated this way made my blood boil."

According to a report from Agence France-Presse (AFP), an international news agency headquartered in Paris, the animals are located in Al-Qureshi Park, which is managed by the city's government and funded partly by private donors.

“Food is not always available, so often we buy it from our own money to feed them,” park manager Essamelddine Hajjar told the outlet. 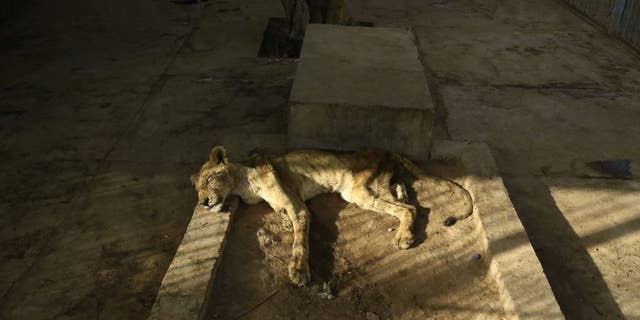 Although there have been many offers of financial assistance, Salih has not yet formed a plan to collect donations.

Several medical professionals can be seen coming to the aid of the lions in videos posted to Salih's Facebook page on Tuesday.

African lions are classified as "vulnerable" by the International Union for Conservation of Nature (IUCN), AFP reports. Their population dropped 43 percent between 1993 and 2014, with only around 20,000 alive today.