‘Survival of the friendliest’: Species that partner and cooperate with others are more likely to endure, new interpretation of Darwin’s theory suggests

Friendliness and cooperation is key to ‘evolutionary survival’ rather than dominance, according to a new interpretation of Charles Darwin’s theory on natural selection.

A new book called ‘Survival of the Friendliest’ by Duke University researchers Brian Hare and Vanessa Woods examines the true meaning behind ‘survival of the fittest’.

Hare and Woods argue that natural selection is nothing to do with ‘beating up the competition’ in order to survive but rather ‘working together’ with others.

They say other factors are at work in evolution and that the most successful strategy in life ‘is friendlessness and cooperation’ which we ‘see time and time again’. 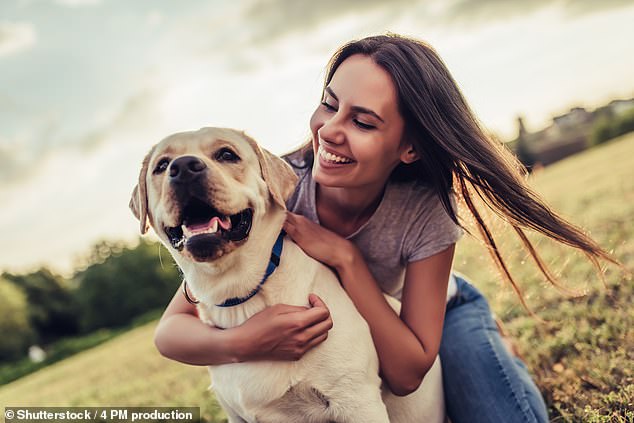 Researchers say dogs are ‘exhibit A’ in the case for survival of the friendliest as they are thriving compared to relative species wolves as they ‘partnered with humans’. Stock image 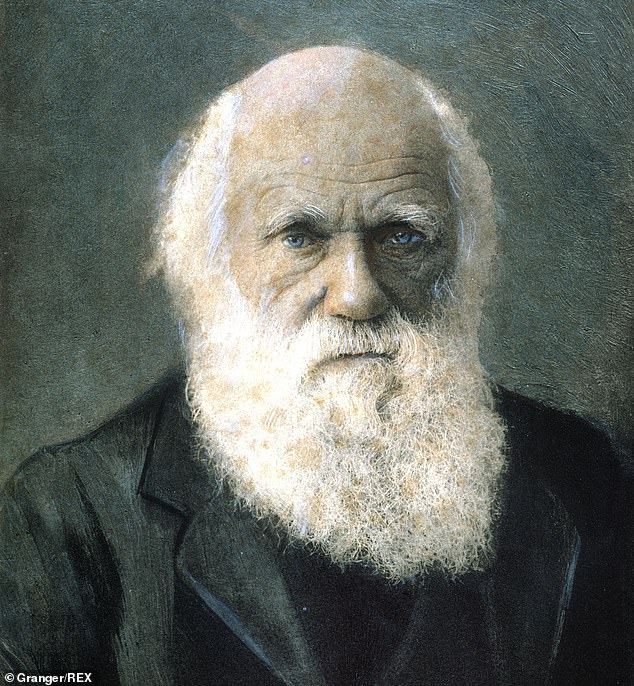 In the book, subtitled ‘understanding our origins and rediscovering our common humanity’, they suggest partnership and communication are vital for survival.

‘The idea of “survival of the fittest” as it exists in the popular imagination can make for a terrible survival strategy,’ Hare wrote.

‘Research shows that being the biggest, strongest, and meanest animal can set you up for a lifetime of stress. Social stress saps your body’s energy budget, leaving a weakened immune system and fewer offspring.’

Hare, an evolutionary anthropologist, studies humans, primates and dogs to better understand how we think. He also founded the Duke Canine Cognition Centre.

‘Dogs are exhibit A,’ when it comes to the benefits of being friendly and using that to survive, Hare told the Washington Post.

‘They are the extremely friendly descendants of wolves. They were attracted to humans and became friendly to humans, and changed their behavior, appearance and developmental makeup,’ he explained.

‘Sadly, their close relative, the wolf, is threatened and endangered in the few places where they live, whereas there are hundreds of millions of dogs.’

He said because dogs decided to rely on humans and focus on cooperation and friendliness, their population ‘won big’ compared to wolves.

The couple argue that shared humanity, friendly partnerships among species and cooperation have worked throughout centuries to ensure successful evolution.

‘For most of the approximately 300,000 years that Homo sapiens have existed, we have shared the planet with at least four other types of humans,’ they wrote’.

‘All of these were smart, strong, and inventive. But around 50,000 years ago, Homo sapiens made a cognitive leap that gave us an edge over other species.’

Hare and Woods argue this was in part due to the homo sapiens gift for ‘friendliness’, a remarkable kind of friendliness that included a virtuosic ability to coordinate and communicate with others that gave us a cultural and technological edge.

‘Darwin was constantly impressed with the kindness and cooperation he observed in nature,’ Woods and Hare wrote in the book.

They said species that endure, such as humans, animals and plants, do so based on their ability to cooperate and coexist with other species.

‘Survival of fittest, which is what everyone has in mind as evolution and natural selection, has done the most harm of any folk theory that has penetrated society,’ Hare told the Washington Post.

‘People think of it as strong alpha males who deserve to win. That’s not what Darwin suggested, or what has been demonstrated. The most successful strategy in life is friendliness and cooperation, and we see it again and again.’

The pair gave the example of flowering plants that attract animals to spread their pollen – they form a partnership that benefits plant and animal.

Another example is closer to home in the form of bonobos and chimpanzees. 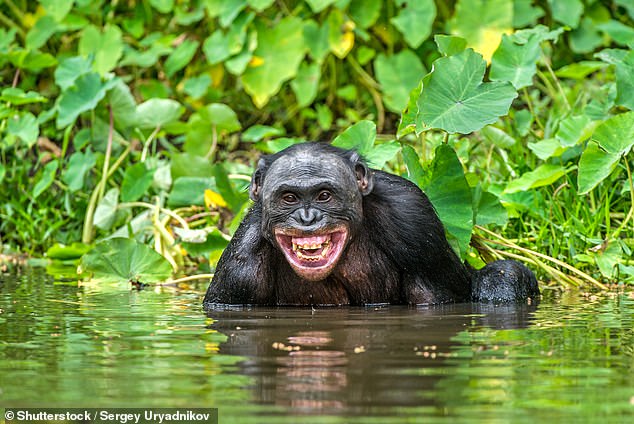 Hare and Woods study bonobos – a matriarchal species of ape where they don’t kill each other but rather engage in sex to maintain peace.

Bonobos also share their food with others and ‘never outgrow their willingness to share’, according to Hare, who said this is unlike Chimpanzees who ‘make war’.

Chimps are violent and kill one another and become more selfish as they get older.

‘The friendliest male bonobo is more successful than the unfriendliest chimpanzee,’ Hare says, with bonobo males having more offspring than male chimps.

Humans need to be friendly if they want to continue to evolve successfully and thrive, according to the book authors.

They said we win at life by cooperating with others, communicating and working together to ‘solve the hardest of social problems’.

CHARLES DARWIN: THE BRITISH NATURALIST WHO INTRODUCED THE IDEA OF NATURAL SELECTION