The goal of Elon Musk, the founder and chief executive of SpaceX, is to send people to space. But how can he possibly pay for such an expensive venture? SpaceX, for all its successes, is still a fairly small company, and the profit margin on rocket launches is small.

The solution may be to start an entirely different space business: satellites to provide high-speed internet everywhere.

The company’s next launch, will put into space the first pieces for a constellation called Starlink.

“This would provide connectivity to people who either don't have any connectivity today or where it's extremely expensive and unreliable,” Mr. Musk said during a Wednesday news conference.

The launch was postponed on Wednesday evening because of winds in the upper atmosphere. The company said it will try again on Thursday evening.

What is the rocket carrying?

SpaceX — which usually ferries cargo to orbit for NASA or private companies — is its own customer this time. And the Falcon 9 rocket is not carrying just one satellite, but 60 identical ones.

Mr. Musk posted pictures of the Starlink satellites on Twitter.

The Starlink satellites will eventually form a constellation of satellites that are to offer internet to almost anywhere on Earth.

The payload on this launch, at more than 30,000 pounds, is the heaviest ever launched by SpaceX, Mr. Musk said. He added that these satellites would be able to relay information by bouncing the data off a ground station. However, they lack a component planned for future versions: lasers that would allow the satellites to relay information to each other.

Each of the flat-panel satellites weighs about 500 pounds, powered by a single solar array. They are to be deployed about one hour after launch, steadily moving outward from a slowly spinning core. “It will almost seem like spreading a deck of cards on a table,” Mr. Musk said.

The satellites are to be switched on two to three hours after deployment. 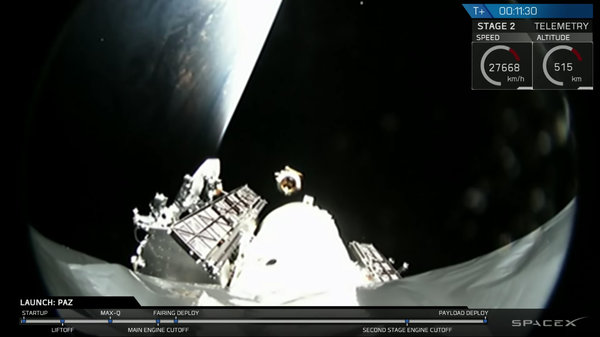 A number of companies do satellite internet using geostationary communications satellites 22,200 miles above the surface. At that altitude, the time for the satellite to complete an orbit is exactly one day and thus it remains over the exact same spot on Earth as the planet rotates at the same rate.

That makes it straightforward for one satellite to provide internet for a swath of the surface below, but current services have drawbacks. They are not available everywhere and they are usually fairly expensive.

Because the data signals have to travel up 22,200 miles and then back down, the performance can be laggy. That does not matter if you are watching a movie on Netflix, but it becomes excruciating when playing an online game that relies on fast reflexes.

SpaceX launched its Falcon Heavy rocket for the second time on Thursday.

The Starlink satellites will orbit much lower — between 210 and 710 miles above the surface. That reduces the lagginess, or latency. SpaceX has said performance should be comparable to ground-based cable and optical fiber networks that carry most internet traffic today. Starlink would provide high-speed internet to parts of the world that currently are largely cut off from the modern digital world.

Because the satellites are lower, they travel faster. Thus, Starlink must provide a constellation of satellites whizzing around the planet. When one satellite moves away from one of its customers, another one must come into view in order to provide a continuous internet connection.

Mark Juncosa, vice president for vehicle engineering at SpaceX, said that with 12 additional launches, SpaceX could provide good coverage over the United States; 24 launches would put enough satellites to cover most populated areas; and 30 would cover the entire world.

If Starlink is successful, more satellites would be added to send and receive greater volumes of data.

Are other companies also looking to launch constellations of internet satellites?

Why is SpaceX, a rocket company, going into the internet business?

For Mr. Musk’s dream of sending people to Mars, he is developing a giant spacecraft called Starship. He noted that SpaceX’s rocket launching business might grow to about $3 billion a year. By contrast, internet revenue could bring in $30 billion a year for the company, Mr. Musk said.

“We see this as a way for SpaceX to generate revenue that can be used to develop more and more advanced rockets and spaceships,” Mr. Musk said. “We think this is a key steppingstone on the way to establishing a self-sustaining city on Mars and a base on the moon.”

What about orbital debris?

Currently, there are about 2,000 operational satellites around Earth. That number will multiply as constellations like Starlink are deployed.

“A majority of the satellites in orbit will be SpaceX, if things goes according to plan,” Mr. Musk said. “That is a big if, of course.”

The worry is what happens when satellites die. The proliferation of satellites will greatly increase the risks of collisions, and the many pieces of debris would in turn pose danger to other satellites. Mr. Musk said each Starlink satellite would possess data on orbits on all known pieces of space debris and automatically steer away from any that might cross its path.

With so many satellites, there will also be much more debris falling from space in the coming years.

SpaceX said that 95 percent of a Starlink satellite would burn up on re-entry, but that would still mean that about 25 pounds of debris would reach the surface. Mr. Musk said that discarded spacecraft would be aimed to the mostly empty Pacific Ocean and that the debris would come down in small pieces.

The chances of any one crashing satellite hurting or killing someone is small; the danger to you in particular is negligible. But adding up the risks of tens of thousands of satellites to the 7.5 billion people on Earth, the probability of someone being hurt somewhere become more significant. 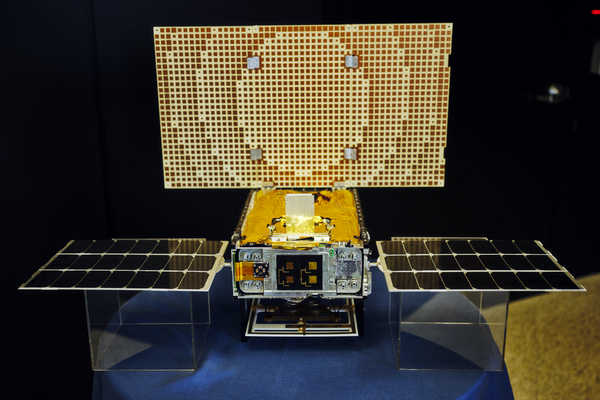 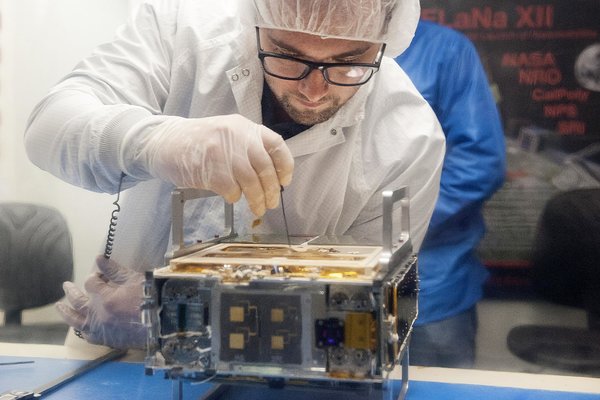 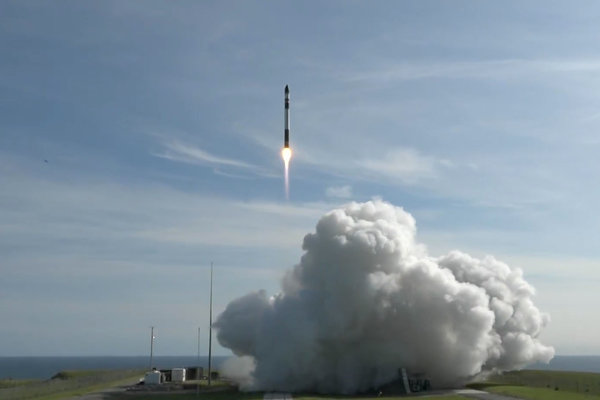