After a number of false starts the rocket, dubbed “Starhopper”, blasted 150 meters into the air above the Gulf coast on Tuesday. The single-engine version of the SpaceX Starship was air bound for almost a minute. It returned back to earth with a soft landing at the coastal site in Texas.

The rocket’s flight was live streamed by SpaceX and could be seen propelling itself eastwards onto an adjacent landing platform.

Mr Musk shared in the celebrations by tweeting his company’s success.

Starhopper is the first prototype for a next-generation spacecraft. 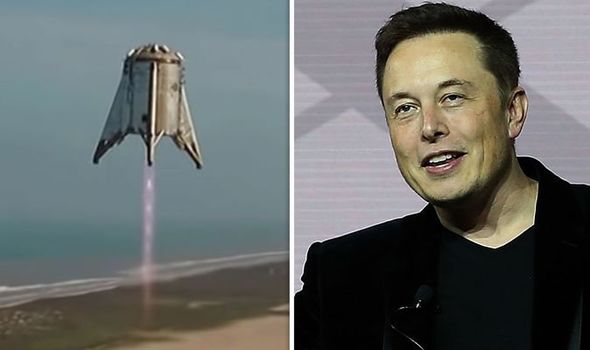 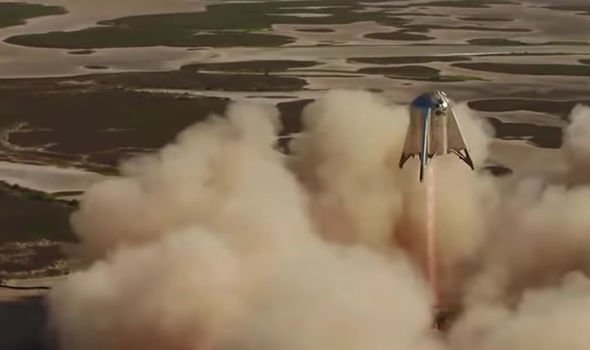 Mr Musk plans to use this to send people around the moon and even to Mars within the next decade.

Starhopper’s first attempt at a long hop was aborted at the last second on Monday.