The spacecraft’s approach to the red planet is fraught with difficulty. Its success will depend on how it navigates the Mars Orbital Insertion (MOI) procedure. This will involve stresses on the probe far greater than were experienced at launch, as the spacecraft is slowed down from its cruising speed of 120,000km/h to around 18,000 km/h.

Should all go according to plan, the probe will carry out a series of scientific tests over the next two months.

One of the key questions the mission is seeking to answer is to determine at what rates hydrogen and oxygen escape from the Martian atmosphere.

Both these natural elements are vital building blocks of life. 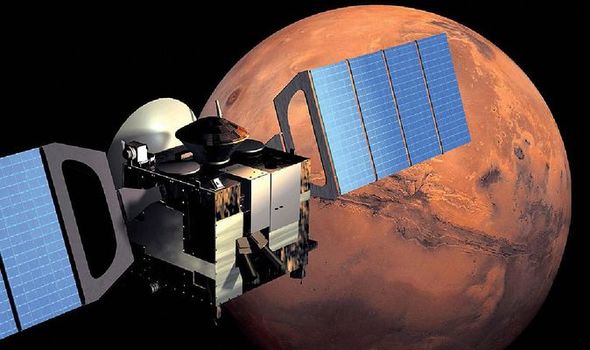 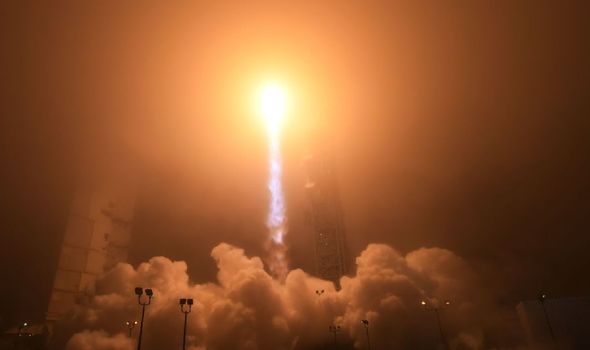 Studying the atmospheres of other planets will allow researchers to better understand Earth.

The UAE will become only the fifth country in history to have successfully sent a probe to Mars.

Sarah bint Yousef Al Amiri, minister of state for advanced technologies, chairwoman of the UAE Space Agency, said she hopes the mission will be in a position to share data by September. 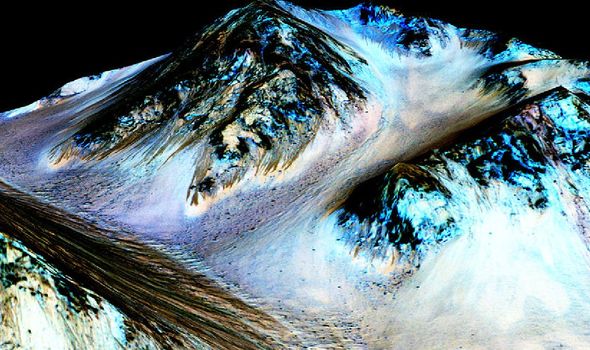 She told the PA news agency: “One of our primary objectives is to ensure that we share the data as soon as we are comfortable, as a science team, that the data is usable by scientists and the data is correct. 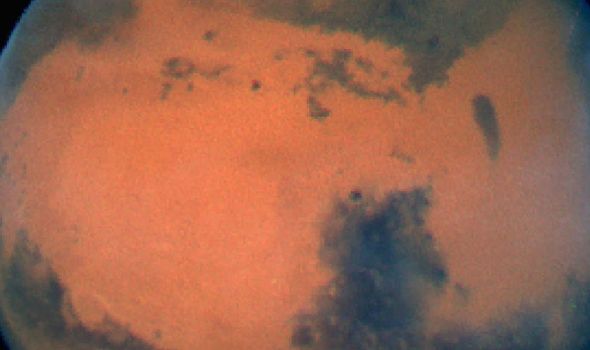 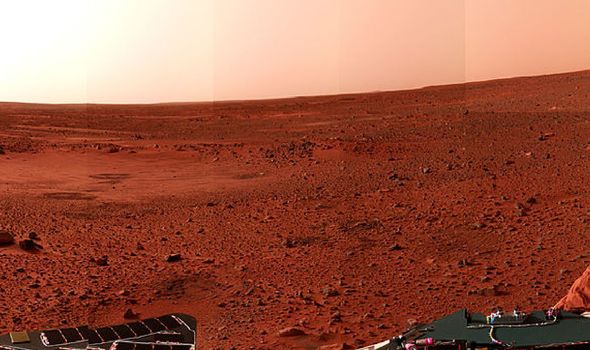 She added: “A lot of what we’re hoping to discover from the data of this mission is new, and this is a highly complimentary mission to other missions so we truly hope that others’ missions around Mars will utilise also our data in conjunction with their data.

“And there’s actually talks with a few teams, who have spacecrafts around Mars, to see how we can further collaborate and expand all of our science so analysis capabilities utilising more and more data.”

The Hope mission was one of three that launched to Mars from Earth in July, including Nasa’s Perseverance rover and China’s Tianwen-1 mission.

Tianwen-1, which is expected to enter the red planet’s orbit on Wednesday, will orbit the planet and land on it, and Perseverance will land on Mars.