Only discovered last year, the star dubbed Swift J1818.0–1607 is now recognised as a magnetar. This is a rare category of neutron star, forming when supergiant bodies fail to go supernova and collapse instead into exceptionally dense cores.

However, unlike other neutron stars, magnetars produce an unimaginably powerful magnetic field.

But even though scores of these strange objects have been detected in our galaxy, Swift J1818.0–1607 remains an intriguing exception.

This is because only a minority have ever been observed emitting radio waves of a kind similar to pulsars – another type of neutron star.

Among this exclusive class of ‘radio loud’ magnetars, though, none have ever been observed pulsing in quite the same way as Swift – causing some to even question the body may be some form of “missing link” between magnetars and pulsars.

Now, a series of new observations led by Australia’s ARC Centre of Excellence for Gravitational Wave Discovery (OzGrav) has apparently confirmed Swift J1818.0–1607 really is as strange as first thought.

JUST IN: Earth’s magnetic field has helped put water on the Moon – study 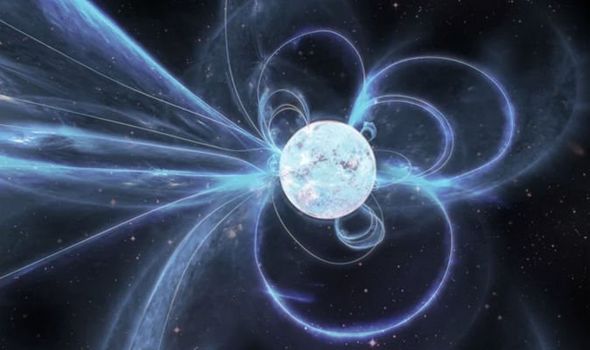 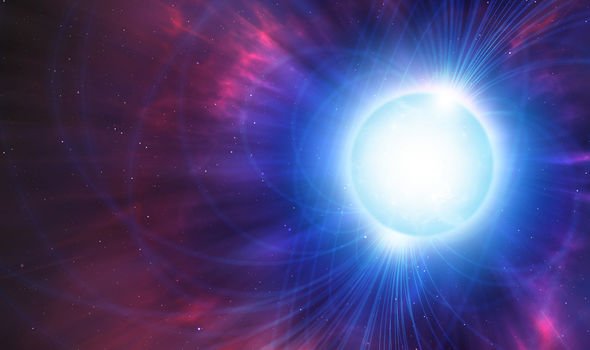 From strongly resembling a pulsar’s pulses in May, by the next month they had mysteriously transformed into a different form of bright/weak flickering.

And in July, they adopted an even stranger mix of both pulsar-like and magnetar-like radio pulses. 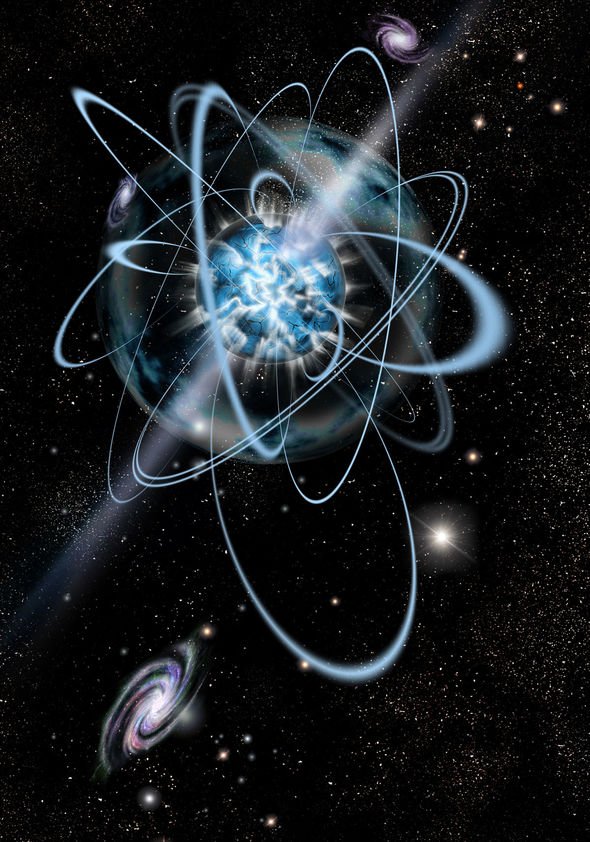 Marcus Lower a Swinburne University PhD student and the study’s lead author, wrote: “This bizarre behaviour has never been seen before in any other radio-loud magnetar.

“It appears to have only been a short-lived phenomenon as by our next observation it had settled permanently into this new magnetar-like state.”

And because of the erratic signals emitted by the body, the researchers suggest the fluctuations could represent a form of stellar evolution as-yet not understood.

Ignoring the unlikely scenario the magnetar is unique, the fact remains the study of radio-loud magnetars is still in its infancy.

Mr Lower told the Sydney Morning Herald: ”This raises a number of questions.

“Maybe this magnetar evolved from a more regular pulsar over time … or perhaps we are missing other magnetars in the Milky Way because they’re so far away from us that the low-frequency radio waves we’re seeing are too scattered for us to detect.”

One cause for optimism is observations showing Swift J1818.0–1607’s magnetic axis is not aligned with its rotation axis.

This may explain elements of the changes in radio emission profile observed, potentially reflecting radio pulses being emitted at different heights about the surface of the neutron star. 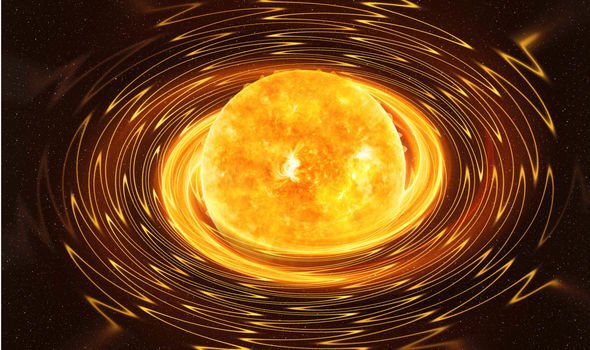 Mr Lower added: “Our best geometric model for this date suggests that the radio beam briefly flipped over to a completely different magnetic pole located in the northern hemisphere of the magnetar.

“We’re looking closely at our data to try to capture one of those flips while it’s occurring because if we can do that we could possibly map out the magnetic field between the magnetic poles.

“Knowing the actual geometry of magnetars is also quite important in neutron star theory and being able to predict how they will evolve over time.”