Forecasters expect that the worst of the storm will hit around midnight on Saturday night. During this time, a full-halo coronal mass ejection is expected to reach the Earth’s magnetic field.

Experts have noted that auroras may also be visible over the weekend in areas much farther from the poles than their usual latitudes.

According to a statement from the Space Weather Prediction Center of the National Oceanic and Atmospheric Administration (NOAA), the coronal mass ejection was first observed on Thursday.

Coronal mass ejections are bursts of charged particles that are ejected from the Sun’s atmosphere.

When these particles interact with the earth’s magnetic field, they can create breathtaking auroras. 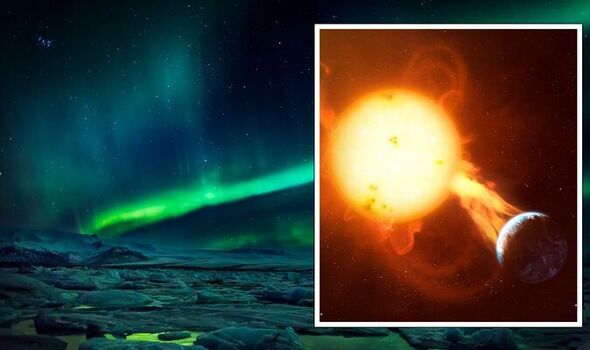 However, they can also wreak minor havoc on electrical grids or disrupt spacecraft operations and satellite-based communications.

“We’ve seen #aurora clear down to Ohio, but only momentarily”.

Ms Skov added: “The storm is only beginning, but G1-levels are likely. G2-storm levels are definitely possible if speed stays high, but the field is too chaotic (e.g. turbulent) now to know for sure”. 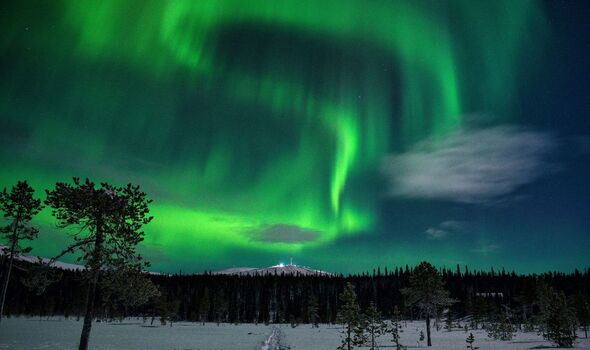