Small predators such as spiders and ladybirds are ‘most at risk’ of dying when humans convert their natural habitats into farms, towns or cities

When humans seize a plot of land and convert it into a town, city or farm it endangers many animals that live there – with small predators affected the most.

Spiders and ladybirds were found to be the most likely to be lost during land conversion, according to a global study.

Other animal groups severely affected include reptiles and amphibians as well as large mammals and birds.

Fungivores – animals that eat fungi – are also at risk. 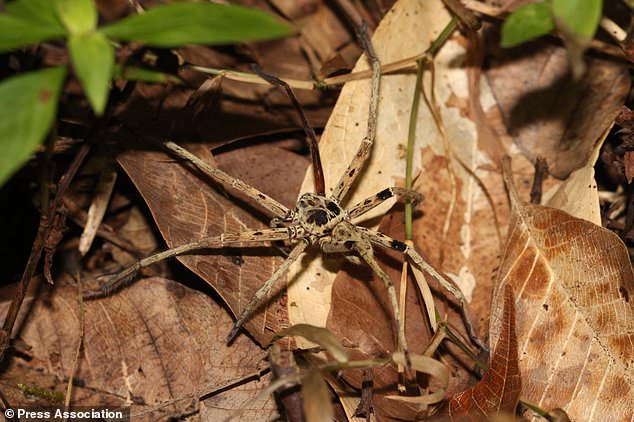 Pictured: a Malaysian spider, one of the small predators found in the study to be most affected by habitat loss. Spiders and ladybirds were found to be the most likely to be lost during land conversion, a global study found

In areas that had been converted for human use, animal populations can be depleted by between 25 and 50 per cent.

Researchers looked at more than a million records of animal abundance at sites ranging from primary forest to intensively managed farmland and cities.

The data represented more than 25,000 species across 80 countries, which were grouped by size, whether they were warm or cold-blooded and what they eat.

Tim Newbold at University College London, the lead author of the research, said: ‘Normally when we think of predators, we think of big animals like lions or tigers.

‘These large predators did not decline as much as we expected with habitat loss, which we think may be because they have already declined because of human actions in the past (such as hunting).

‘We find small predators – such as spiders and ladybirds – to show the biggest declines.’

According to the study, published in the British Ecological Society journal Functional Ecology, the results indicate the world’s ecosystems are being restructured with disproportionate losses at the top of the food chain.

Dr Newbold added: ‘We know that different types of animals play important roles within the environment – for example, predators control populations of other animals.

‘If some types of animals decline a lot when we lose natural habitats, then they will no longer fulfil these important roles.’

The conversion of land to human use is associated with the removal of large amounts of natural plant biomass – usually to make space for livestock and crops.

The study is part of the Predicts project which explores how biodiversity responds to human pressures. 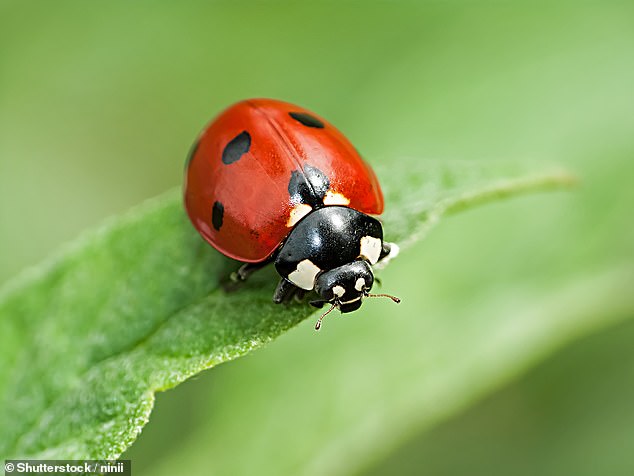 The type of land use at each of the 13,676 sample sites was classified from the description of the habitat in the source publication.

Three levels of human use intensity were also recorded – minimal, light and intense.

Dr Newbold said: ‘As with all global studies, we are limited in the information that is available to us about where animals are found and what they eat.

‘We were able to get information for more animals than ever before, but this was still only around one out of every 100 animals known to science.’

The researchers are interested in exploring how groups of animals that play particularly important roles for agriculture, such as pollinating or controlling crop pests, are affected by habitat loss.

WILL GLOBAL WARMING CAUSE SPECIES TO SHRINK?