Slack is DOWN! Many users are unable to send or receive messages on the chat service that is used by millions working from home

Slack has gone down, leaving users unable to send messages just as their work day is starting Monday morning.

The firm has addressed the outage saying ‘some users may be unable to connect to Slack, while others are still experiencing general performance issues’ – the team is working to fix problems.

Down Detector shows the outage, which began around 9:30am ET,  is mainly in the US, with parts of Europe also being affected.

Slack has become vital for companies during the coronavirus pandemic as a way to conduct business with employees still working from home. 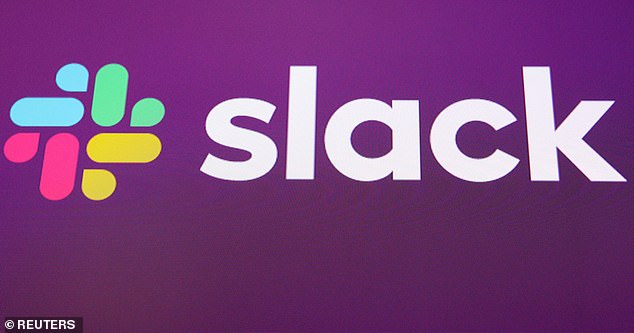 Slack has gone down across the globe, leaving users unable to send messages just as their work day is starting Monday morning

Not only are people struggling as it is Monday morning, but the popular messaging services is making it difficult for thousands to communicate with employers and employees.

Down Detector, a website that monitors online outages, shows an uptick in reports regarding Slack around 9:30am ET.

Slack addressed the issues at 10:05am ET on its website.

‘Some users may be experiencing slowness with Slack in the desktop, browser and mobile at this time. The issue is impacting sending messages and troubles with API calls,’ the firm shared in a statement. 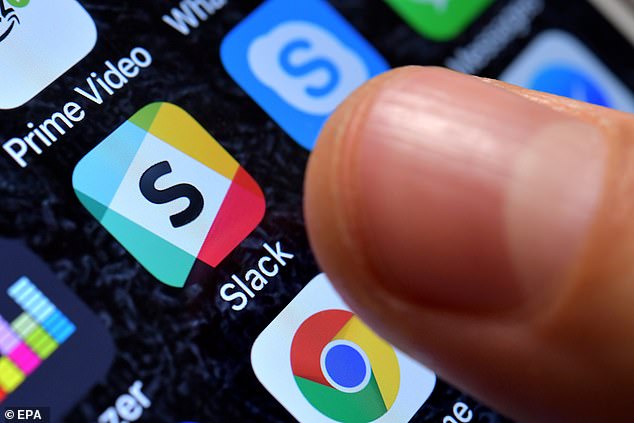 Down Detector shows that much of the issue is connecting to the services, followed by sending messages and a small group of users are having problems with the mobile app

The firm has shared several updates,  but has yet to identify what is causing issues for the service.

Many users have flocked to Twitter to share their frustrations of Slack not working and ‘Slack,’ which is currently trending in the US, has more than 10,000 tweets.

Twitter users ‘Emad’ shared that Slack being down ‘is the Schools closed day for adults.’

Another users was frustrated that they got out of bed this Monday, just to find Slack is not working and they are unable to do their job properly.

Down Detector shows that much of the issue is connecting to the services, followed by sending messages and a small group of users are having problems with the mobile app.

The US appears to be feeling the brunt of the outage, with major cities including Seattle, San Francisco, Chicago and New York City all shown in red on Down Detector’s outage map.

However, parts of Europe area also experiencing issues – London is shown in red on the map.