Slack CRASHES for tens of thousands of users around the world

Slack, the popular platform which is used by many people working from home, has crashed for tens of thousands of users around the world.

The majority of reported issues are with connecting to the service and sending messages. It appears the outage is across the US, UK and the rest of the world.

Slack is utilised by companies to allow employees to communicate remotely and share resources with ease. 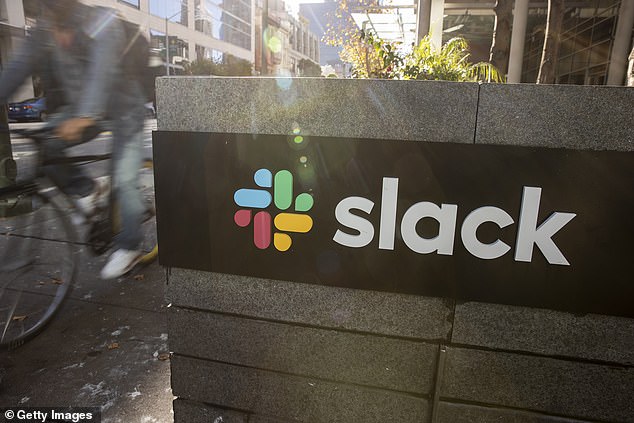 Slack, the popular platform which is used by many people working from home, has crashed for tens of thousands of users around the world

It has more than 75million daily users around the world. At 3:14pm GMT the company acknowledged it was having issues.

It said: ‘Customers may have trouble loading channels or connecting to Slack at this time. Our team is investigating and we’ll follow up with more information as soon as we have it. We apologize for any disruption caused.’

Half an hour later at 3:44pm GMT it issued a follow up statement.

‘We’re still investigating the ongoing connectivity issues with Slack. There’s no additional information to share just yet, but we’ll follow up in 30 minutes. Thanks for bearing with us.’

The reason for the outage is unknown and it is impossible to say at this time how long the site will be down for.