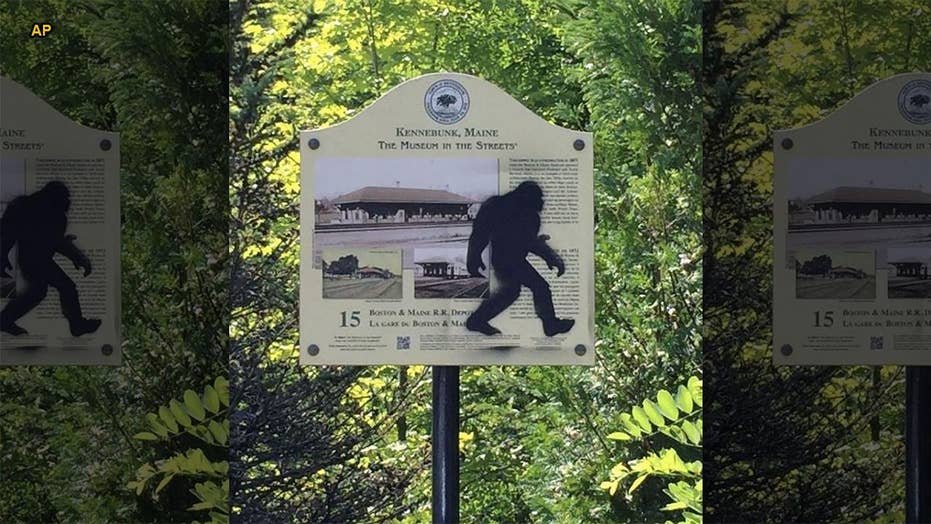 “It was Bigfoot country.”

That’s what a man told two campers after allegedly finding his campsite demolished.

"He said ‘I hope you have weapons’ and then he flashed his gun at us and was like 'I have this so if anything happens to you then just yell and I'll come,'" camper Madelyn Durand told WBKO, the ABC affiliate in Bowling Green, Ky. 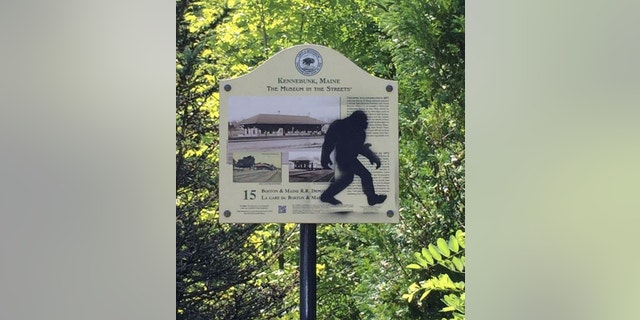 She and friend Brad Ginn were camping at Mammoth Cave National Park on Sunday when the distressed individual gave them his dire warning, and then disappeared.

Minutes later, the couple said they heard gunshots, called 911, and hiked back to their car, where Park Rangers were waiting.

"Mammoth Cave National Park Law Enforcement Rangers responded to a reporting of an individual with a firearm in one of our back country camp sites in the early morning hours of Sunday, July 28,” Mammoth Cave's Public Information Officer Molly Schroer told WBKO. “The rangers made contact with all the parties involved. It is an ongoing investigation at this time."

While the incident is not technically a Bigfoot sighting, as no creature was seen, the mere mention of the apparently quite elusive forest-dweller was enough to warrant headlines, adding to the mythology surrounding the bewildering beast.

In February, hunters in Utah claimed to have captured the hairy hulk on video, ambling across a mountain range. In August, 2018, a man claimed to see Bigfoot hopping a guardrail in Whitehall, NY. (Suspiciously, the village of Whitehall had recently adopted Bigfoot as its official animal.) And in April 2017, a grainy photo of the furry wanderer was snapped near a California lake, where a paranormal expert claimed he saw six Bigfeet, one of which was carrying a pig “over its shoulder.” 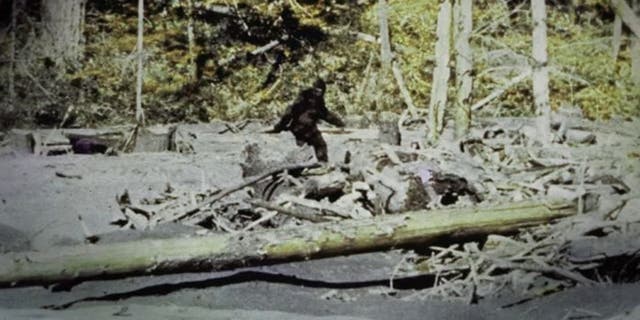 Tales of Bigfoot sightings trace back to the early 1800s. A collection of Bigfoot accounts were published in a Canadian newspaper series in the 1920s, and again in the 1940s, popularizing the shy giant. Since then, countless television shows and news stories have chronicled scores of alleged Bigfoot sightings. Many believe these and other accounts to be hoaxes or misidentified animals.

According to WBKO, Mammoth Cave National Park reassured guests that there was no threat, and that the park was safe to visit.