The Bronx Zoo has seen a four year old tiger infected with COVID-19, and now fears are arising over the apes health.

Ian Redmond harbours deep concerns over the wellbeing of the endangered species of great apes.

He’s afraid as all species of great apes, from gorillas to orang-utans, share between 97 percent and 99 percent of their DNA with humans.

This makes them highly susceptible to COVID-19 as it would target similar antibodies.

Other infectious diseases such as ebola and HIV have made the leap from human to great apes before.

LATEST: Trump anounces US is ready to reopen economy despite coronavirus spike – ‘passed the peak’ 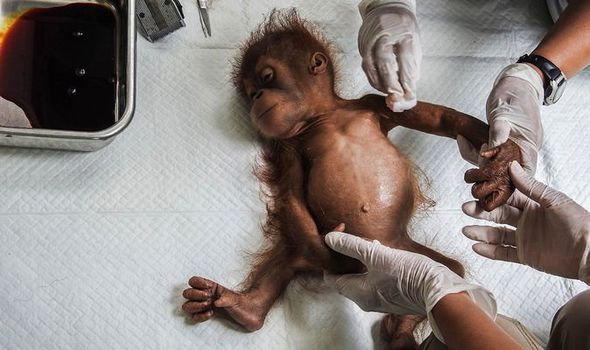 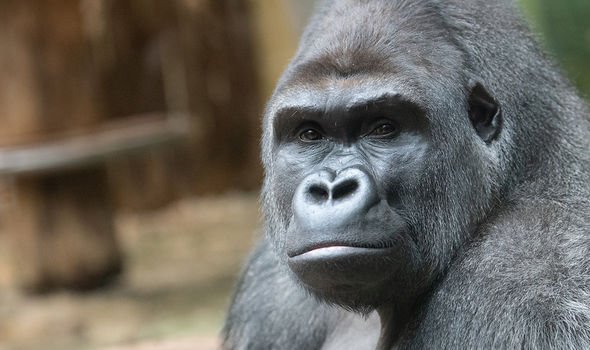 Referring to the apes biological similarities to humans, he said: “There is abundant scientific evidence that great apes are susceptible to infection with human respiratory pathogens.

“Therefore the great apes are highly likely to be susceptible to infection, and possibly with a higher mortality rate than among humans.” 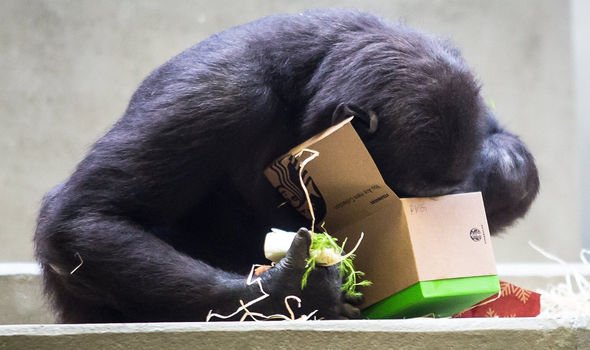 An Emory University study in 2012 found that 58 percent of Ugandan and Zambian chimpanzees in sanctuaries were carrying drug resistant strains of staph.

Researchers said the infections were likely acquired from vets who worked with the chimpanzees.

In the final report, the university’s primate disease ecologist Thomas Gillespie concluded that novel pathogens from humans were “one of the biggest threats” great apes faced.

“This is especially true in relation to the great apes, whose close phylogenetic relationship with humans results in a high potential for microorganism exchange.”

Coronavirus breakthrough: Why Portugal has the lowest pandemic mortality in Europe [INSIGHT]

Mr Redmond warned that introducing a new human strain if virus to great ape populations could be “catastrophic.”

He said: “COVID-19 is a new virus so nothing is known about the mortality rate in non-human apes.

“We do know that some diseases cause a higher mortality in closely related species, and that risks are greater for gorillas and chimpanzees and bonobos because they love in social groups.”

The disease is highly infectious and has been reported as being able to live on surfaces for upwards of 12 hours. 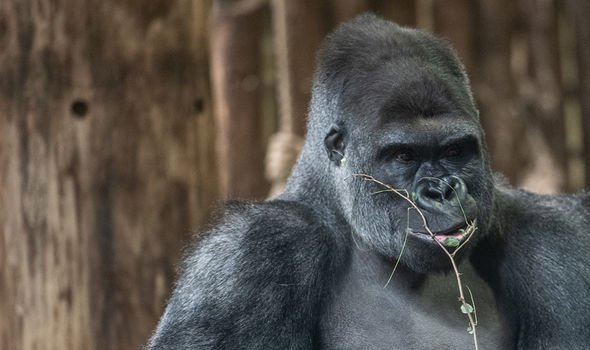 Ian Redmond is also chairman of the Ape Alliance, a coalition of over 100 conservation organisations.

He has recommended that great ape tourism should be suspended and field research minimised.

Many ape tourism and research sites have already taken steps to reduce the risk of COVID-19 infection, with visitor opportunities across the likes of Indonesia and Uganda having been halted.

Those working with apes are also adhering to an increase in the minimum distance they need to keep.