According to the researchers, winemaking practices in coastal Italy during the Roman period relied on native grapes. Wine was produced and stored in large ceramic jars known as “amphorae”, which were also used in antiquity to store other goods like oil, grain, fish, sauces, etc. The jars were sealed with imported tar pitch to ensure that they were fully watertight.

In their study, molecular and biological chemist Louise Chassouant of Avignon University and the Sapienza University of Rome and her colleagues analysed three Roman amphorae.

These had been found buried in the seabed off the coast of the modern-day harbour town of San Felice Circeo, Italy, some 56 miles southeast of Rome.

The team found evidence for grape derivatives and pine within the jars, in the form of chemical markers, plant tissue residues and pollen.

This suggests that the amphorae were used in the production of both red and white wine, while the pine was likely used to create tar for waterproofing the ceramic jars, and perhaps also to flavour the wine — as had been evidenced at similar archaeological sites. 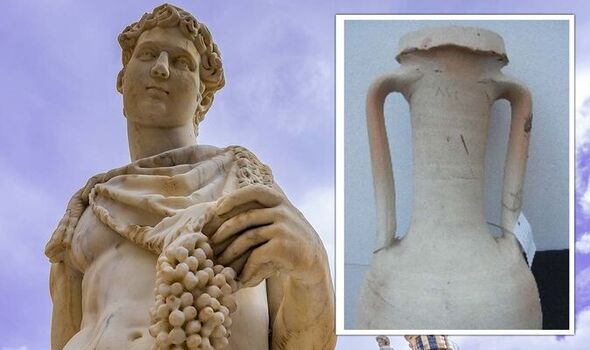 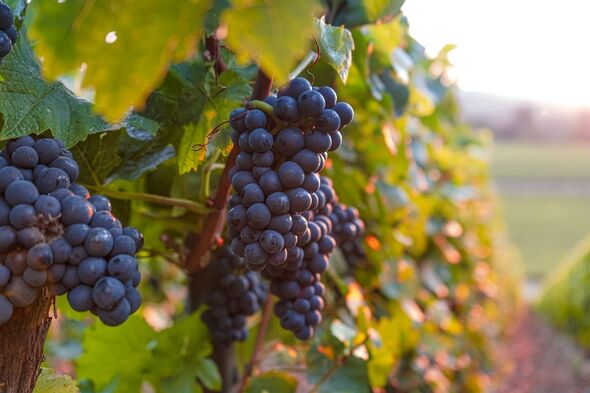 According to the researchers, the pollen found in the amphorae matches that of wild grapevines from the surrounding area.

This suggests that the Roman vintners were using local plants, although it remains unclear whether these particular species were domesticated at the time.

In contrast, the pine tar appears to be non-local in origin, the researchers explained.

Based on other historical sources, it was most likely imported from Calabria or neighbouring Sicily in the south of Italy. 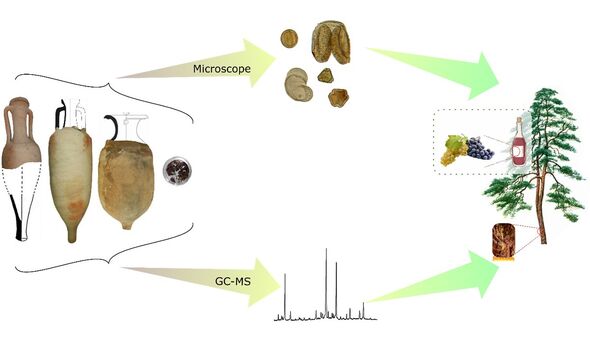 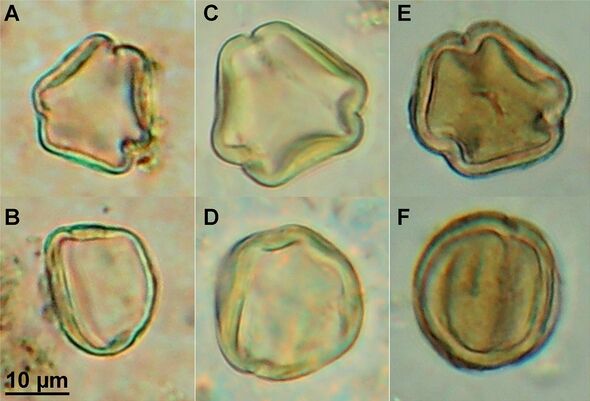 The researchers said: “If there was a message to be retained from the reading of this article, it would be related to the multidisciplinary methodology to be applied.”

The study, they explained, used “different approaches to unravel the content and nature of the coating layer of Roman amphorae.”

In this case, they explained, they reached their conclusions by combining the botanical identification of plant remains, chemical analysis, historical records and an archaeological understanding of amphorae design.

They concluded: “We have pushed the conclusion further in the understanding of ancient practices than it would have been with a single approach.” 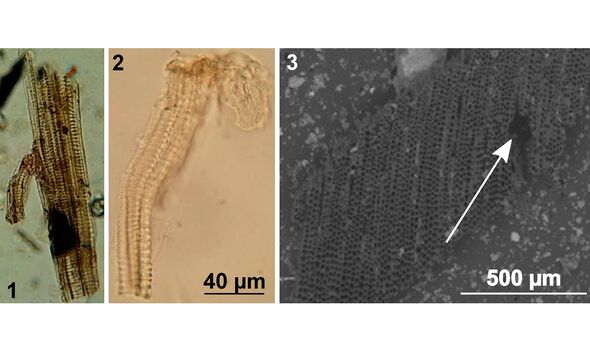 While the Romans did not invent wine, they nevertheless had a pivotal role in the history of the fermented drink.

The rise of the Roman Empire is credited with both spreading awareness of winemaking, alongside many technological advances, the impacts of which can be seen today in the major winemaking regions of France, Germany, Italy, Portugal and Spain.

The Roman belief that wine was a daily necessity made the beverage ubiquitous — consumed by men and women alike and across the social strata.

The full findings of the study were published in the journal PLoS ONE.