The Second Coming was promised by Christ Himself when he told his disciples on the Mount of Olives of all the signs that will precede His arrival. Among them, Jesus spoke of wars and rumours of wars, natural cataclysms, unrest and the persecution of Christians. The one thing He would not divulge is when these events would come to pass as “about that day or hour no one knows, not even the angels in heaven, nor the Son, but only the Father”.

The Bible reveals many details about the End Days and what Christians believe will happen after Christ’s triumphant return.

But there are still many misconceptions about these events, according to Tom Meyer, a scripture expert and professor in Bible studies at Shasta Bible College and Graduate School in California, US.

Professor Meyer has memorised more than 20 books from the Bible and is known to some as the Bible Memory Man.

He has now told Express.co.uk what will happen to the Devil at the Second Coming of Christ. 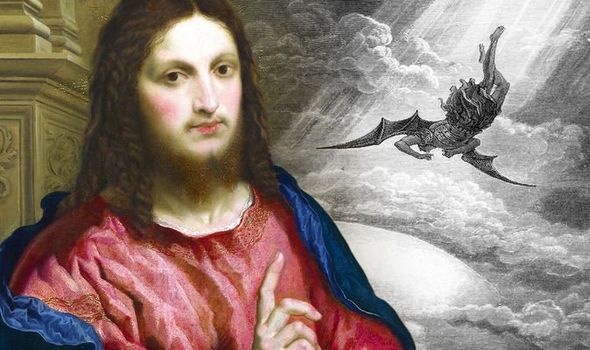 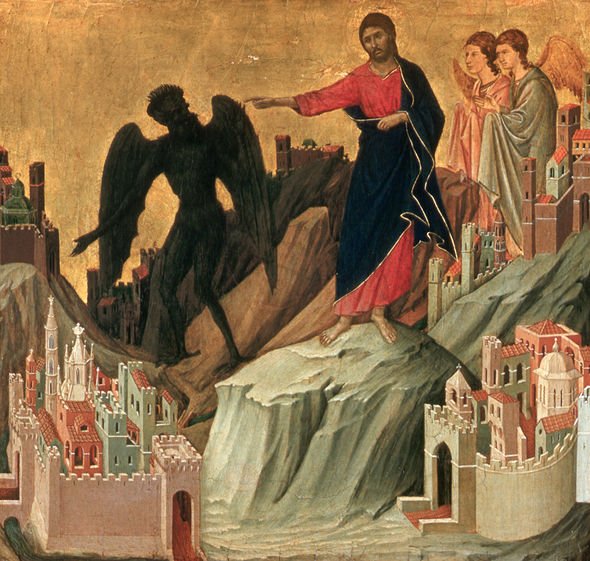 Professor Meyer said: “Contrary to popular belief, Satan isn’t destroyed at the Second Coming of Christ and the Battle of Armageddon.

“Satan, like the Antichrist and the False Prophet (his two partners in a Satanic trinity), is taken as a prisoner of war in the aftermath of Armageddon.

“Unlike the Antichrist and the False Prophet, who are cast into the Lake of Fire, Satan is bound and cast into the abyss or bottomless pit, whose entrance is sealed with the seal of God.

“The seal would indicate if there was any intrusion or secret attempt by his sympathizers to release him while he is being reserved unto judgment (Revelation 20:1).”

The revelation was penned in Koine Greek, a Hellenistic dialect also known as Alexandrian or Biblical Greek.

Although its authorship is a hotly debated topic, many Biblical scholars attribute the Biblical book to John of Patmos or John the Apostle.

Whatever the case may be, Professor Meyer believes Revelation 20 is very specific about the Devil being physically bound after the Battle of Armageddon.

He said: “Every single use of the Greek word for binding (δέω) in extra-Biblical and Biblical literature refers to a literal, not metaphorical, binding.” 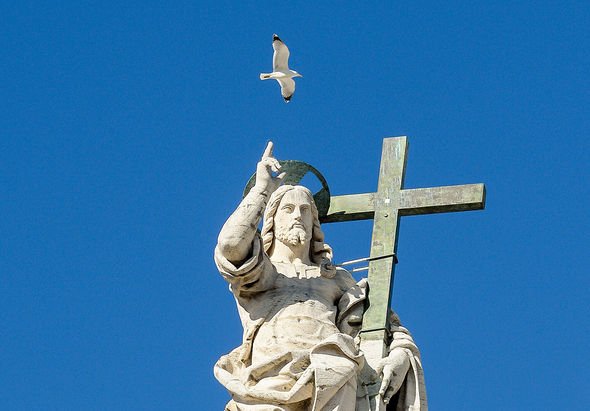 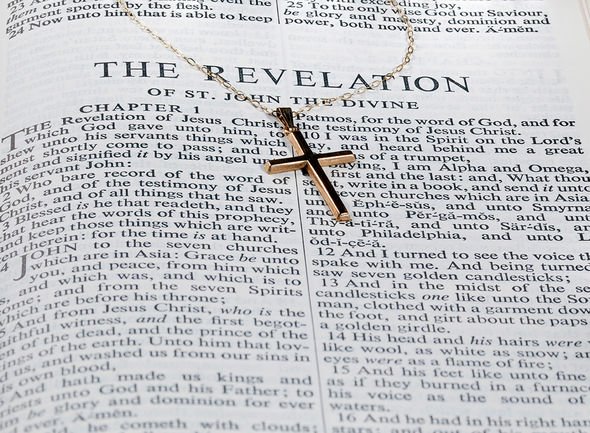 According to the expert, this imprisonment will last 1,000 years or the entire duration of Christ’s prophesied Kingdom on Earth.

The Book of Revelation, which contains the Bible’s final prophetic chapters, speaks of this imprisonment seven times in Chapter 20.

Professor Meyer said: “While Jesus Christ rules bodily from Jerusalem, Satan will be barred from any further attempt to spoil the purpose of God on earth.

“At the end of this 1,000-year imprisonment, God will release Satan and allow him to make one final attempt to take over the world.

“Satan’s first rebellion is recorded at the beginning of the Bible in the Garden of Eden; his second and final rebellion is foretold in the book of Revelation after the 1,000-year kingdom of Christ (Revelation 20:7).

“The nations deceived by Satan upon his release are designated in Revelation as ‘Gog and Magog,’ which is in this context is probably an inclusive term denoting the nations as a whole.”

The Bible then states the Devil will attempt to persuade the kings of the Earth their hos to overthrow Christ’s Kingdom.

However, Professor Meyer added: “As with Armageddon, this second attempt of the kings of the Earth to take council together against the Lord and His Messiah takes place in Jerusalem, where Christ is physically enthroned as King.

After the decisive battle at the end of the 1,000 years, Satan is no longer bound as a prisoner of war in the abyss, but receives his final doom: eternal torment in the Lake of Fire with the other members of the Satanic Trinity.”