Animals including pigs, goats and cattle have had their DNA updated to produce sperm with highly-desirable characteristics such as disease resistance and improved meat quality. The study strongly suggests genetically modified (GM) livestock will therefore transform how meat is traditionally made.

The animals were exposed to the controversial gene-editing tool CRISPR-Cas9.

With this technology, we can get better dissemination of desirable traits and improve the efficiency of food production

The scientists expect they can consequently be used as “surrogate sires”, making them vessels that could then be transplanted with stem cells to produce the superior quality sperm.

As a result, this process could allow for the production of healthier and happier animals.

And this can even be achieved by consuming far fewer resources including feed, medicines and water. 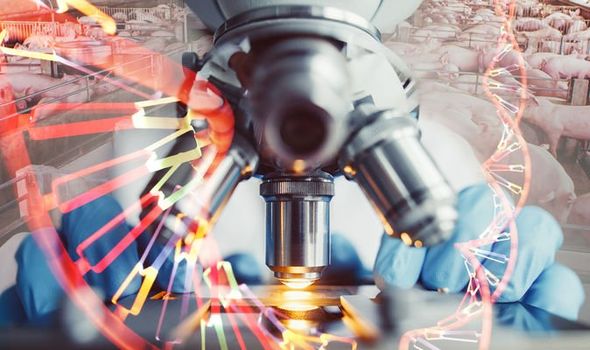 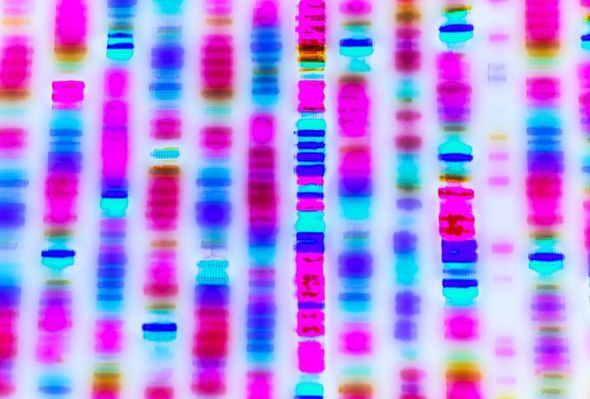 The researchers also suggest the cutting-edge tech will assist poorer breeders and those in remote regions by providing genetic material of elite animals enabling a process they dubbed “precision breeding”.

Professor Jon Oatley, a Washington State University reproductive biologist and lead author of the study, said: ”With this technology, we can get better dissemination of desirable traits and improve the efficiency of food production.

The expert believes this could make concerns over food security a thing of the past.

Professor Oatley said: ”If we can tackle this genetically, then that means less water, less feed and fewer antibiotics we have to put into the animals.” 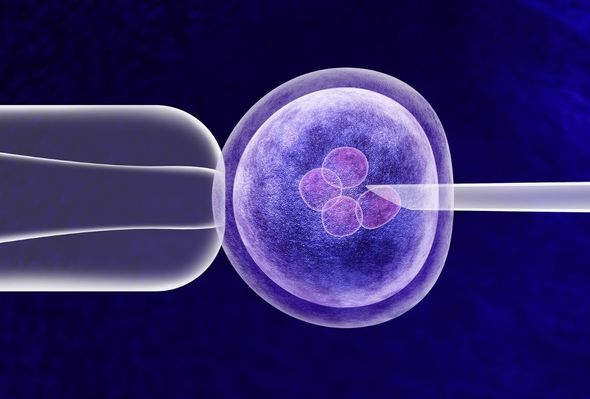 However, gene-editing has long been considered a highly controversial topic.

Fears remain over so-called “Frankenstein food” and the genetic modification of animals and concerns about messing around with nature.

But the scientists are at pains to point out how the gene-editing process used is intended to only trigger changes within an animal species that could occur naturally.

The “proof of concept” research was regardless considered a success in scientific circles as it proved the technique could work.

Current regulations, however, mean these GM surrogate sires could not be used in the food chain, even though their offspring would not be gene-edited.

The scientists harnessed CRISPR-Cas9 to encourage a gene-specific to male fertility in the animal embryos eventually raised to become the surrogate sires.

Although the male beasts were born sterile, they started to produce sperm after being injected stem cells from donor animals into their sexual organs.

Dr Bruce Whitelaw, of the UK’s Roslin Institute also involved in the study, said: ”This shows the world that this technology is real. 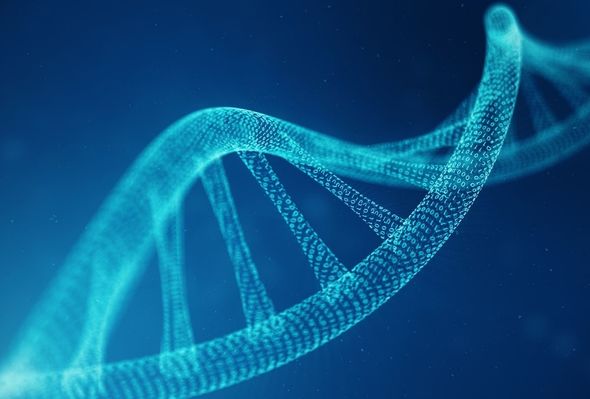 “It can be used. We now have to… work out how best to use it productively to help feed our growing population.”

CRISPR hit the headlines last week after being used to modify mosquitoes in an attempt to wipe-out dengue fever.

This experiment was deemed a success after cases of dengue fever plummeted by more than 75 percent in the Indonesian city of Yogyakarta.

Researchers released mosquitoes modified to carry Wolbachia bacteria, which prevented the insects from transmitting some viruses.