Humpbach whales! Scientists discover why some marine mammals stick with tried and tested tunes while others change theirs every year

Some of us love new music while others can’t resist a golden oldie.

Bizarrely, the same is true of male humpback whales with some singing an ‘exciting’ new tune each year and others switching only once a decade.

Now scientists say they have discovered why. Humpback whales in the North Atlantic, who like ‘old school’ tunes, are confined by continents on either side. 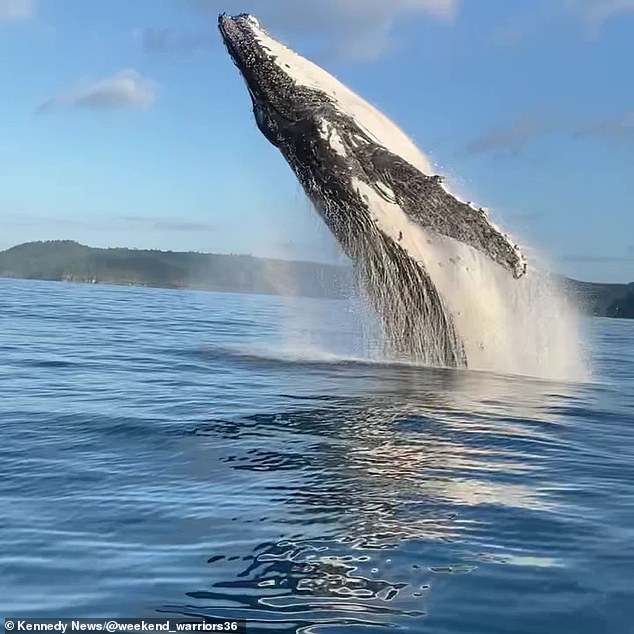 The purpose of the humpback whale song, however, remains a mystery. One suggestion is that humpback songs communicate male fitness to female whales

This funnels them into relatively small areas, meaning populations spend more time together, learning one song and each other’s tweaks, particularly when they all gather during feeding season.

However, humpbacks in the South Pacific change their song every year, said the scientists from Royal Holloway, University of London, and the University of St Andrews.

These whale populations have much more space and fewer interaction opportunities with other humpbacks, according to the study published in the journal Philosophical Transactions of the Royal Society B.

The scientists found that these populations changed their songs rapidly, passing tunes to their neighbours.

The purpose of the humpback whale song, however, remains a mystery.

One suggestion is that humpback songs communicate male fitness to female whales.

Underwater singing is not common in whales and a behaviour shown only by humpbacks and some blue whales. 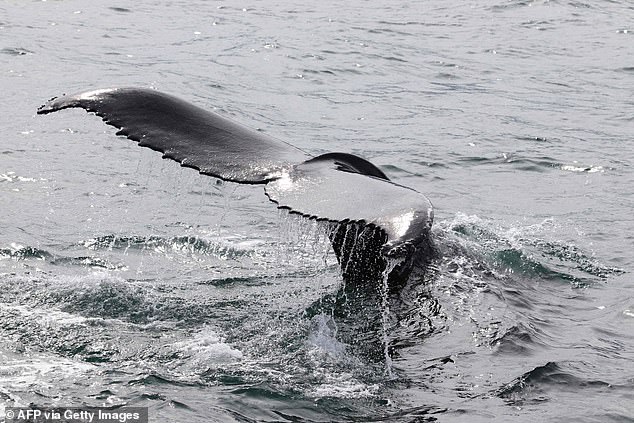 Lies Zandberg, of Royal Holloway’s Department of Psychology, said: ‘Humpback whale songs are one of the most fascinating examples of transmission of a cultural trait in any non-human animal, but their sheer size, distribution and enormous migrations make it almost impossible to study this process of song learning experimentally.

‘Taking a cultural evolutionary perspective on whale song has allowed us to understand on the scale of ocean basins how these two completely different patterns of cultural change can arise, giving us a better understanding of the complexity and depth of culture in the animal kingdom.’