Antarctica: Scientists set up station on the Whillans Ice Stream

Antarctica is one of the harshest environments on the planet. The continent’s winter population stands at around 1,000 — mainly researchers and scientists — and most will stay there for just one year. These people mostly remain on their stations, specially adapted to keep out the cold and avoid the blizzard-prone outdoors.

One of these teams, the National Institute of Water and Atmospheric Research (NIWA), recently found what no one had anticipated: a thriving ecosystem beneath Antarctica’s icy surface.

Never-before-seen, the underground river has been described as a “hidden world”, a cavern containing minuscule shrimp-like animals.

The habitat was found tucked away beneath the Larsen Ice Shelf, a giant sheet of ice pinned to the eastern coast of the Antarctic peninsula.

Having deposited the world’s largest iceberg in 2021, researchers noted a strange indentation in the shelf near where it touched land. 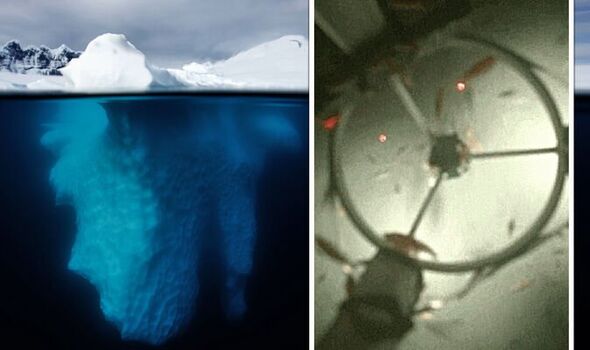 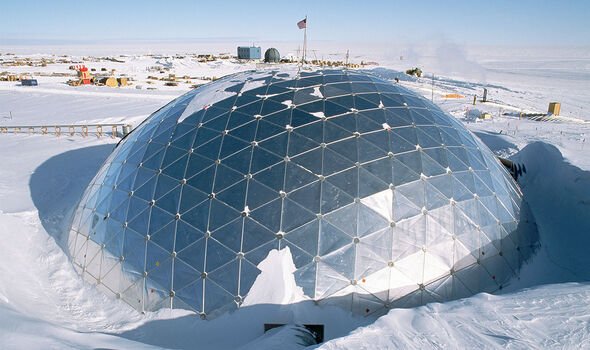 The team then identified a subsurface river, and drilled 1,640 feet into the ground with a hot-water hose to reach the chamber below.

Plunging a camera down the hole, hundreds of specks could be seen swarming around the lens, leading the researchers to conclude that their equipment was faulty.

However, on refocusing the picture, they soon realised that those specks were in fact small crustaceans known as amphipods.

It caught the team off guard: they had not anticipated such density of life in an area of Antarctica so cold and inhospitable.

Craig Stevens, a physical oceanographer at the NIWA involved with the research told Live Science: “Having all those animals swimming around our camera means there’s clearly an important ecosystem process happening there.” 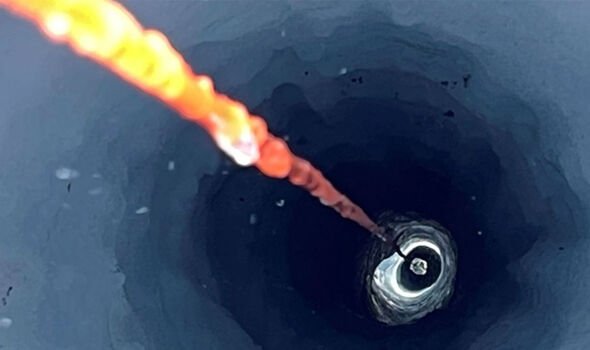 He said it had the team “jumping for joy”.

Huw Horgan, a glaciologist at Te Herenga Waka, from the Victoria University of Wellington in New Zealand, who was also involved in the work, told The Guardian: “Getting to observe and sample this river was like being the first to enter a hidden world.”

Researchers were aware that rivers, lakes and estuaries existed beneath Antarctica, but a lack of research around the possibility had resulted in a near dearth of evidence.

Mr Hogan first spotted signs of a river in 2020 while studying photographs of the region, finding a long depression spread across the ice’s surface. 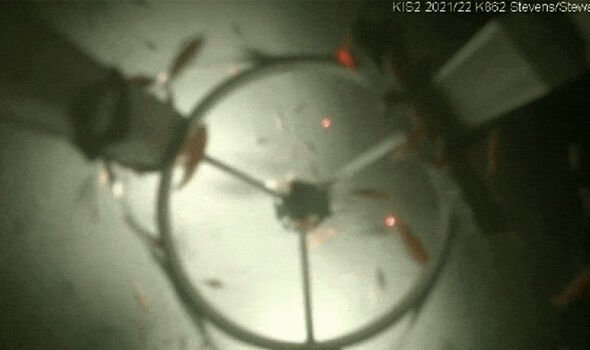 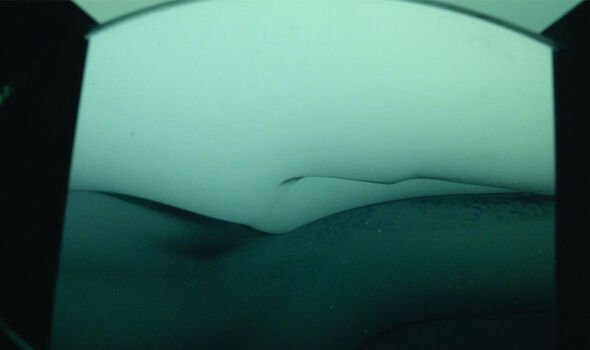 But while satellite images clearly showed the depression, surface detection failed to detect anything.

After stumbling across a “gentle slope”, however, the researchers sensed that they had found the right spot.

Sending the camera down, they noted several features they did not expect: the cavern chamber was uneven and had steep variations, and the water flowed in five distinct layers, often in opposing directions.

They set up a series of cameras within the chamber, and just days later came the eruption of Hunga Tonga-Hunga Ha’apai volcano. 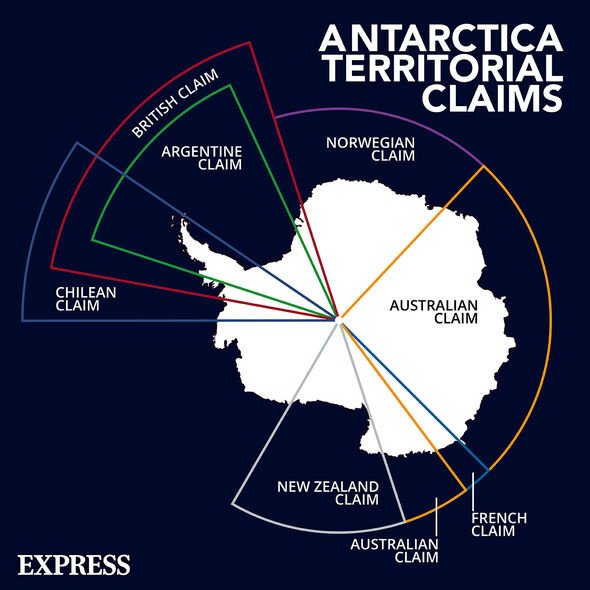 Even thousands of miles away in the south could the volcano’s explosion be observed.

The sensors the team placed on the ice’s surface leading into the chamber picked up some of the pressure waves.

Stevens said: “Seeing the effect of the Tongan volcano, which erupted thousands of kilometres away, was quite remarkable.

“It is a reminder about just how connected our whole planet is.” 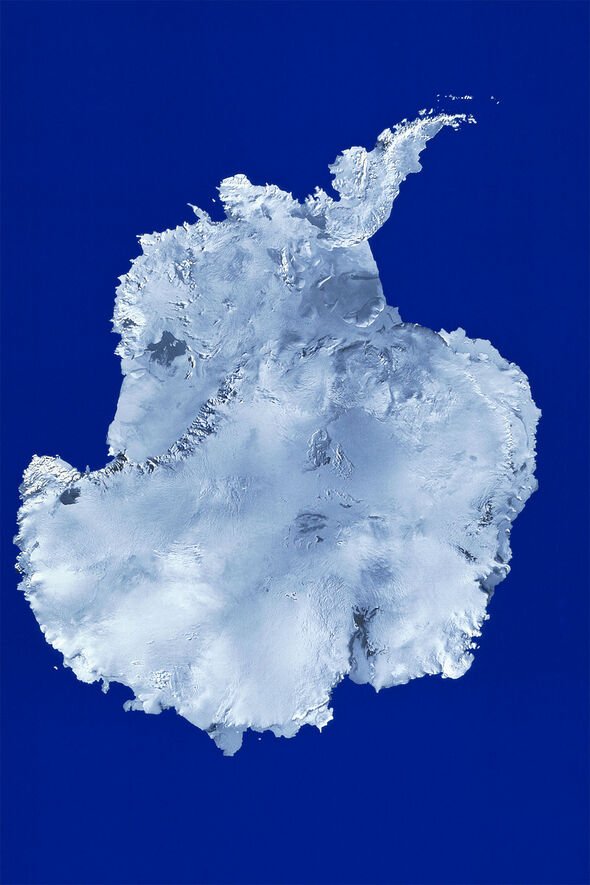 The researchers will continue their work and study the newly discovered ecosystem.

They hope to learn more about how such a habitat has survived in the conditions, and how nutrients in the water are cycled through the continent’s underground networks.

Asides from the excitement, there is an element of anxiety in their work, too.

They fear that warming temperatures may soon destroy such ecosystems, as Stevens noted to Live Science: “The climate is changing, and some key focal points are yet to be understood by science.

“But what is clear is that great changes are afoot.”