The news comes as Russian forces struggle to make serious advances in the Donbas region as heavy losses have yet to be replaced both on a personnel and hardware front. Sources in Ukraine suggest after 145 days of conflict, Russia has lost 38,450 personnel according to the Kyiv Post.

Rumours are now circulating that Russia is turning to convicts to flood into the Wagner Group, such are the desperate measures being taken by the Kremlin.

However, tension is mounting between regular Russian troops and private mercenary Wagner fighters.

According to the Ministry of Defence (MoD), Russian commanders are unhappy with the Wagner group.

The latest MoD intelligence report said: “Wagner head Yevgeniy Prigozhin, has recently been made a hero of the Russian Federation for Wagner’s performance in Luhansk.

“This, at a time when a number of very senior Russian military commanders are being replaced, is likely to exacerbate grievances between the military and Wagner.

“It is also likely to impact negatively on Russian military morale.” 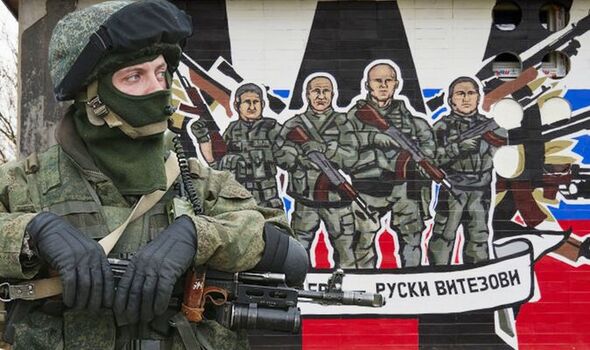 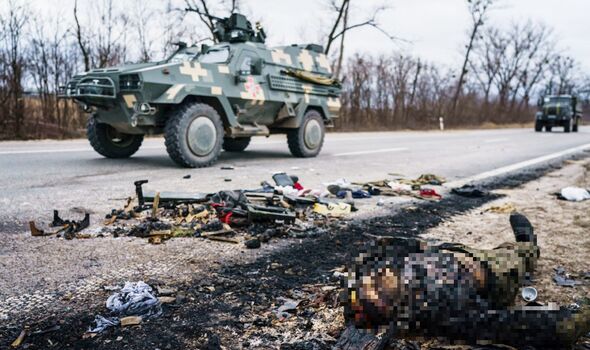 Speaking of the recruitment protocols of the group, the MoD went on to say: “Wagner is lowering recruitment standards, hiring convicts and formerly blacklisted individuals.

“Very limited training is made available to new recruits.

“This will highly likely impact on the future operational effectiveness of the group and will reduce its value as a prop to the regular Russian forces.” 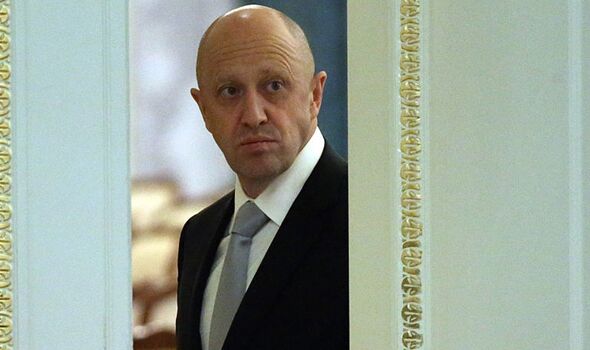 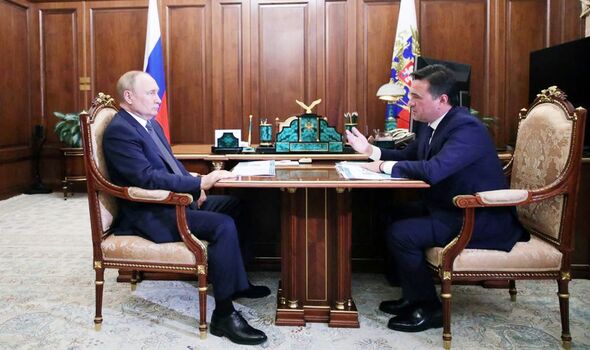 However, the MoD has acknowledged Wagner’s role in Luhansk.

The report ended: “Russia has used a private military company, Wagner, to reinforce front-line forces and to mitigate shortfalls and casualties.

“Wagner has almost certainly played a central role in recent fighting, including the capture of Popansa and Lysychansk.

“This fighting has inflicted heavy casualties on the group.” 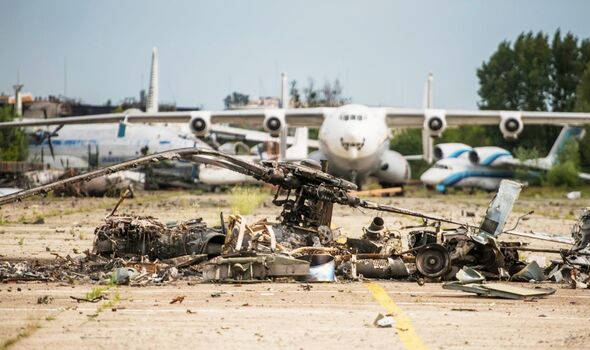 Aside from personnel, Russia has suffered heavy losses to its military hardware arsenal.

Nearly 1,700 Russian tanks have now been reduced to a smouldering pile of burnt metal, with 3,886 armoured personnel carriers meeting a similar fate.

849 artillery batteries have been rendered useless, as well as 248 rocket launchers.

In the air, Russia has seen 220 aircraft, 188 helicopters, 166 cruise missiles and multiple drones lost since the start of the war.

On the waters, Ukraine has claimed 15 Russian vessels, including the flagship of the Black Sea, the Moskva.

The latest stage of the conflict has continued to focus on the area of Luhansk. 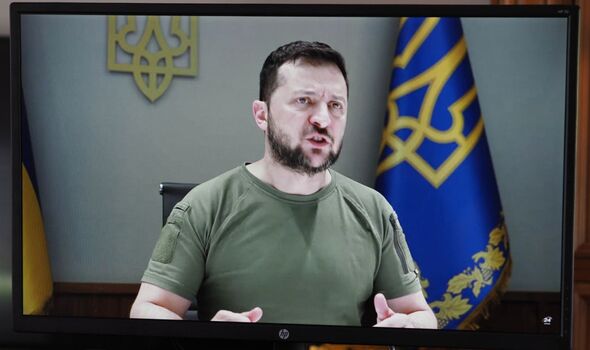 Ukraine’s governor of Luhansk, Serhai Haidai, has given a sparse update today.
He has posted to Telegram to say that part of the Luhansk region is still resisting the Russian occupation, and “does not let the enemy through”.

He says that shelling continues constantly, and that “the Russians are still losing personnel and equipment in our region”.

He implies that Ukrainian resistance groups are active in the occupied areas of Luhansk, commenting “local residents in the underground help us to keep the defence”.

He said more than 60 former employees were now working against Ukraine in Russian-occupied areas.

A total of 651 collaboration and treason cases had been opened against law enforcement officials, he added.

The sacked officials, Ivan Bakanov and Iryna Venediktova have not commented.

Speaking of the sackings, Mr Zelensky said: “Such an array of crimes against the foundations of the national security of the state… pose very serious questions to the relevant heads [of the two organisations.

“Each of these questions will receive a proper answer.”