Army-funded researchers have finally cracked how to make materials capable of self-propulsion, meaning materials can now move without the need for motors. The scientists responsible suggest this breakthrough could forge the next generation of self-powered military tech.

University of Massachusetts Amherst researchers created the cutting-edge materials that snap and reset themselves, relying upon energy flow from just their environment.

He said: “This work is part of a larger multi-disciplinary effort that seeks to understand biological and engineered impulsive systems that will lay the foundations for scalable methods for generating forces for mechanical action and energy storing structures and materials.

“The work will have myriad possible future applications in actuation and motive systems for the Army and DOD [Department of Defense].” 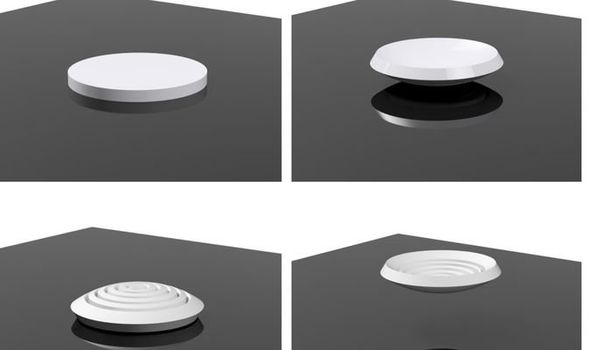 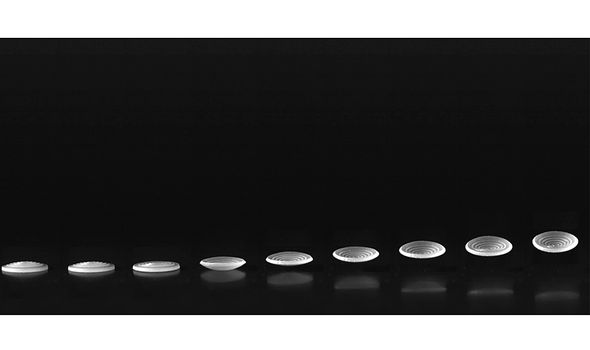 Researchers uncovered the physics in the course of a standard experiment involving observing a drying gel strip.

But scientists suddenly realised the strip moved when its internal liquid evaporated.

Although most movements were slow, they were found to very occasionally speed-up.

These faster movements were snap instabilities continuing to occur as the liquid further evaporated. 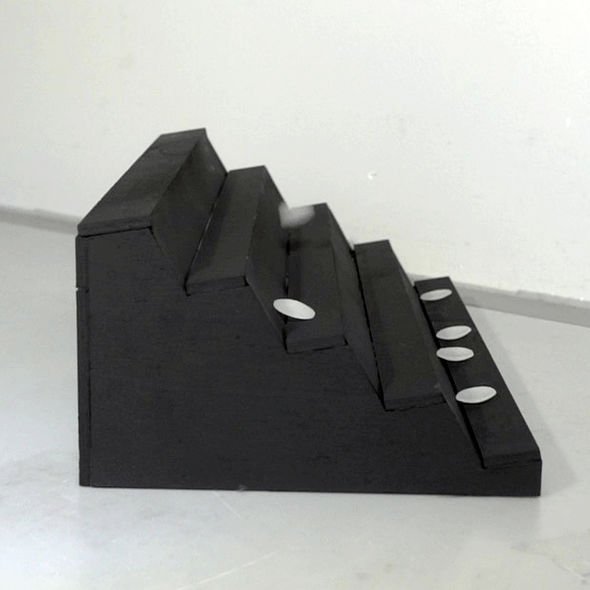 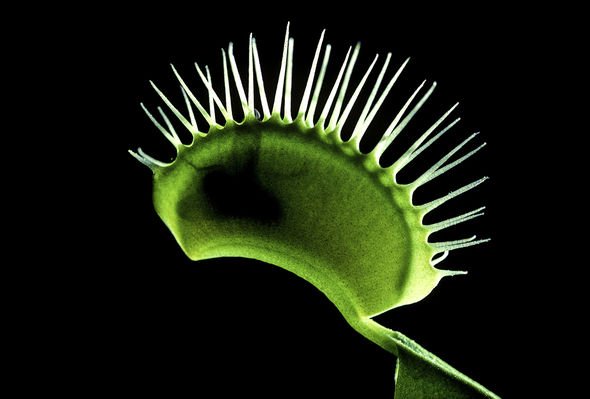 Additional studies revealed the material’s shape was crucial and the materials were able to reset themselves to continue their movements.

Dr Al Crosby, UMass Amherst professor of polymer science and engineering, said: “Many plants and animals, especially small ones, use special parts that act like springs and latches to help them move really fast, much faster than animals with muscles alone.

“Plants like the Venus flytraps are good examples of this kind of movement, as are grasshoppers and trap-jaw ants in the animal world.”

Dr Crosby added how such snap instabilities are one way nature combines a spring and a latch.

This technique is an increasingly-popular method of triggering rapid movements in small robots and toys like rubber poppers.

He said: “However, most of these snapping devices need a motor or a human hand to keep moving.

“With this discovery, there could be various applications that won’t require batteries or motors to fuel movement.”

After learning the essential mechanics from the drying strips, the engineers played around with different shapes to discover which were most likely to react in predictable ways. 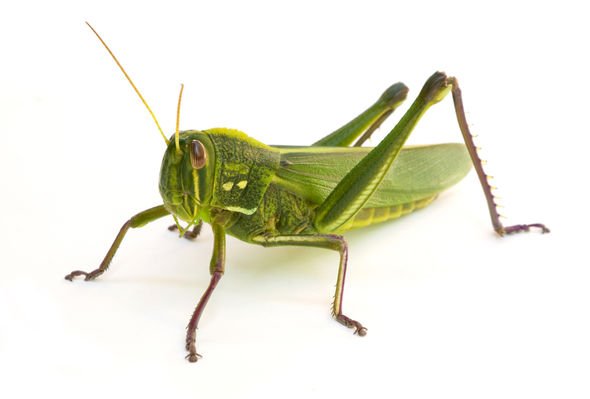 In particular, they examined ones that would move repeatedly without requiring either motors or hands resetting them.

The team also revealed how their remarkable reshaped strips could even work in the real world, with footage demonstrating them climbing a set of stairs on their own.

Dr Crosby said: “These lessons demonstrate how materials can generate powerful movement by harnessing interactions with their environment, such as through evaporation.

“And they are important for designing new robots, especially at small sizes where it’s difficult to have motors, batteries, or other energy sources.”