Speaking on Roz Drezfalez’s Ghosted! podcast, the actress said the encounter happened in a victorian house in Indiana, US.

She said: “I fell asleep on the couch, and I woke up to… and I think it was weird because it was kinda in my dream, but I woke up to a ghost f***ing me, and I had a wet dream.”

But the reality star — who admitted she had smoked some cannabis that night — said the spectral sex continued even while she was wide-awake. 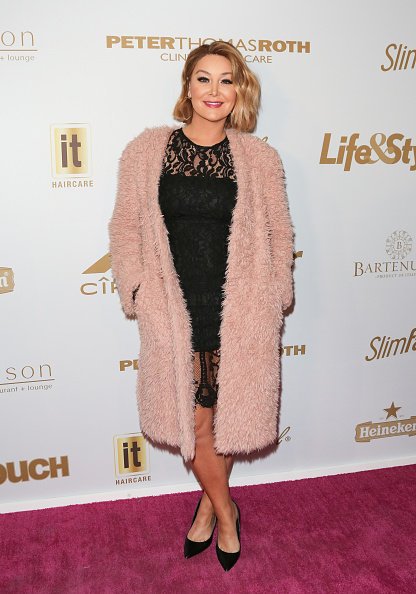 “It was really weird, and like creepy and I felt like I was being seduced by the ghost.”

“And it was so real and even when I woke up it was continuing,“ she said.

“So, it was like this in and out of sleep but like it was this energy and I knew it was a ghost.

“I couldn’t like, see him. But the energy, the vibration of a ghost was yeah, f***ing me.” 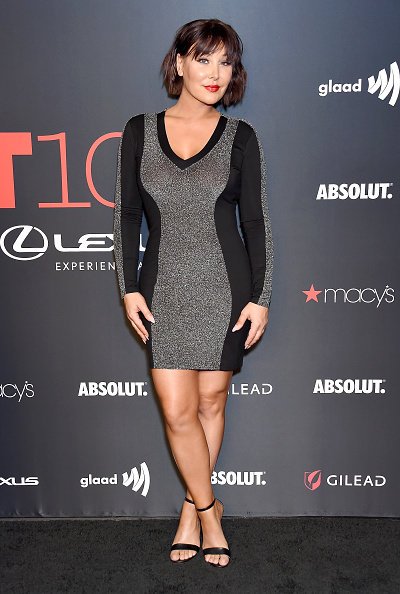 The transgender actress had not transitioned at the time of the encounter, and said she often had wet dreams.

“It was different than any other wet dream because I could not see this person,” she recalled. “This person was a ghost, it was an energy.

“It was really weird, and like creepy and I felt like I was being seduced by the ghost.