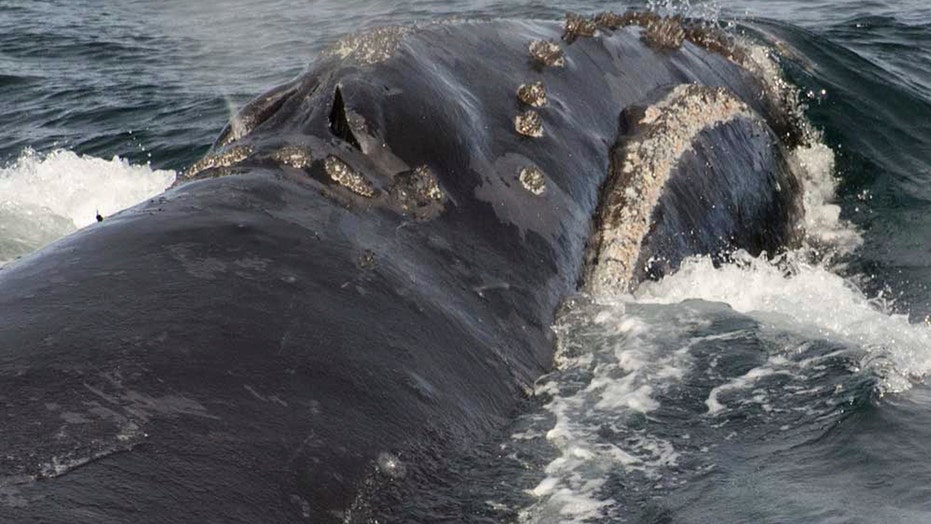 Marine biologists have for the first time recorded the “song” of the rare eastern North Pacific right whale, of which fewer than 30 remain on the planet.

Researchers with the National Oceanic and Atmospheric Administration (NOAA) said Thursday they first captured the calls using moored acoustic recorders in 2010. But without visual proof, it would take another seven years of documentation for biologists to positively confirm the cries were coming from the extremely endangered right whale.

“We heard these same songs during a summer survey in 2017, and were able to localize the songs to male right whales,” NOAA biologist Jessica Crance said. “We can now definitively say these are right whales, which is so exciting because this hasn’t been heard yet in any other right whale population.”

Crance suggests the whales may be singing for a mate due to their extreme rarity. Uncontrolled whaling nearly wiped out the slow-moving mammals in the early 20th century, and its population has shown “no signs of recovery,” the World Wildlife Foundation said. 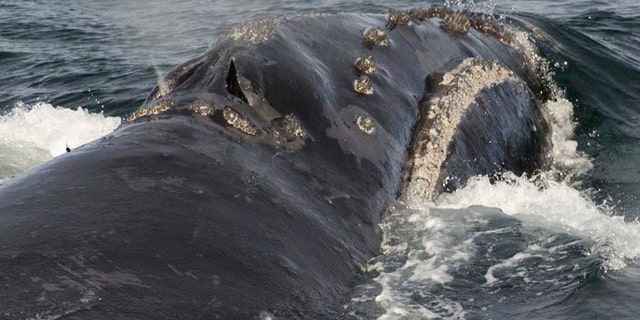 A North Pacific right whale swims in the Bering Sea west of Bristol Bay in 2017. (NOAA Fisheries via AP, File)

“With only 30 animals, finding a mate must be difficult. Lone male right whales tend to gunshot more frequently than females. Perhaps the 2:1 male ratio in the North Pacific has led to our males singing to attract females. But we may never be able to test that or know for sure.”

Crance said the researchers have more work to do and will study the evolution of the songs over time.