The news comes as Russia continued its assault on Ukraine, taking much of the eastern part of the country, albeit at a snail’s pace as Western-supplied arms keep Putin’s forces on the back foot. Putin has long been critical of Western arms supplies and has seen state television presenters lambast European countries for doing so, often resorting to scare tactics and talk of nuclear strikes. Yet, as summer continues to provide warmth and fresh produce around Europe, several commentators believe a European winter of discontent is on the horizon, with Putin holding the keys to the misery.

Eddy Wax, Victor Jack and Paola Tamma, writing in Politico, argue Putin is showing readiness to use food, fuel and fertilizers as weapons of war against Western democracies who are arming Ukraine and sanctioning Moscow, things could get rapidly worse.

The argument is backed up by political scientist Ivan Krastev who said: “It was the severe Russian winters that stopped Napoleon.

“It was the severe Russian winters that in 1941 stopped Hitler.

“Now Putin’s idea is to make the winter harsh within Europe.” 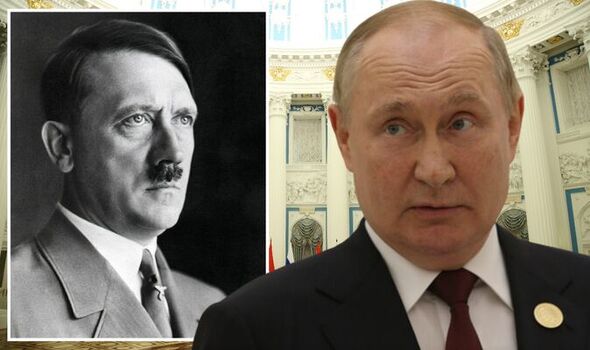 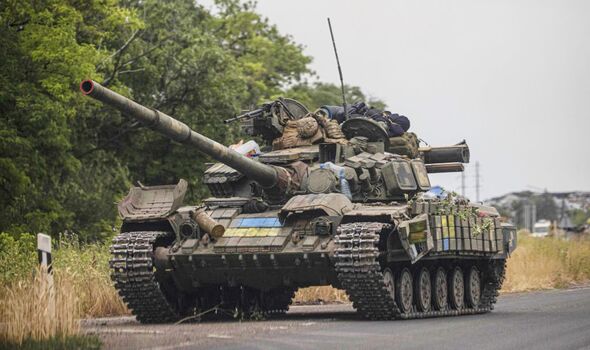 Germany and The Netherlands have also made preparations for the winter, warning citizens of gas usage and energy efficiency.

Aside from the threat of energy shortages, the ongoing risk of food shortages also threatens Europe and the rest of the world.

Millions of tonnes of grain and wheat remained holed up in silos, ships and the fields of Ukraine leaving many in developing countries short of basic staples to make bread.

Reports have emerged of fires being set across fields in Ukraine by Russian troops in order to further tighten the grip on food supplies. 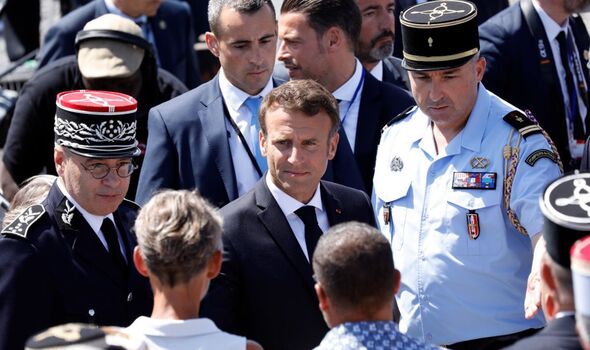 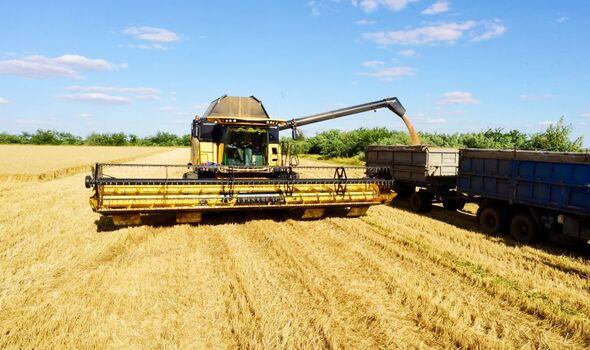 A survey this spring commissioned by the European Parliament found that nearly 60 percent of EU citizens said they were not ready to face hikes in the cost of food or energy.

Some 59 percent agreed that “European values such as freedom and democracy must be a priority, even if this impacts prices and the cost of living”.

But the report noted that support was highest among the more economically secure — and dropped below 50 percent among those who sometimes or regularly had difficulty paying the bills.

Tim Benton, director of the society and environment program at Chatham House said: “You could end up with a lot of people disadvantaged in a serious way plus a certain amount of people on the streets protesting against job losses or chucking stones at politicians in gilet jaune and Extinction Rebellion-type protests.” 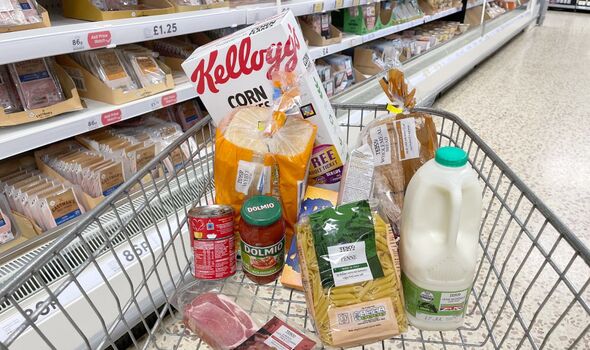 Food prices have risen sharply since the start of the conflict, with certain items also seeing shortages across shelves.

Cooking oil has been one of the main victims of the war, with much of Europe’s supply coming from seeds in Ukraine.

According to Chief Economist of the European Bank for Reconstruction and Development, Beata Javorcik, food prices are not expected to drop any time soon.

Concerns are now becoming a reality in terms of world hunger, and more people falling into poverty.

UN figures show that the number of people suffering from hunger increased by 50 million in 2021 compared with 2020, and that number will only grow due to the outbreak of war between two breadbaskets. 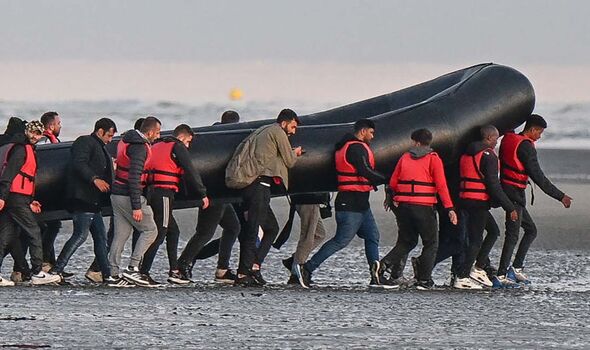 The worst-case scenario from a European perspective is if the food crisis triggers a fresh wave of mass migration, putting further pressure on political systems, and causing a security issue for many states as hunger forces desperate measures.

Speaking of how Putin is using food as a weapon, Yale University historian Timothy Snyder said: “Putin’s hunger plan is meant to generate refugees from North Africa and the Middle East, areas usually fed by Ukraine.

“This would generate instability in the EU.”

Many suggested Putin played a similar trick during the Belarus / Poland border crisis last year in which thousands of Iraqi and Syrian refugees attempted to cross the border into the EU.