The news comes as hackers are alleged to have targeted online storage facilities such as Google Drive and Dropbox in order to access potential information and avoid being detected at the same time. The group said to be responsible may be the same members who conducted the SolarWinds cyber-attack in 2020.

Techniques said to be used in the latest string of hacking attempts include phishing emails containing an agenda for an upcoming diplomatic event with an ambassador.

Such events are said to lure potential participants into clicking links taking them to a page, when in fact, the link opens the door to their system.

Several Western and NATO diplomatic missions had been sent the links in May and June of this year according to reports.

A spokesperson for Dropbox told Sky News: “We can confirm that we worked with our industry partners and the researchers on this matter, and disabled user accounts immediately.” 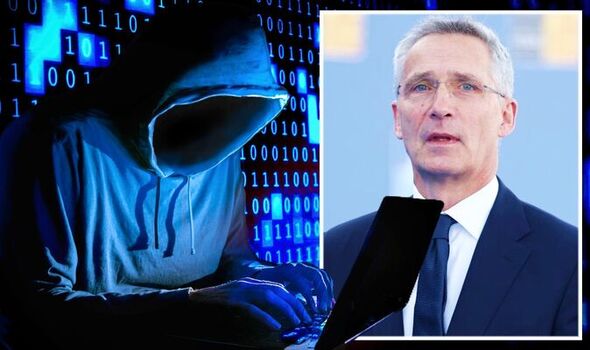 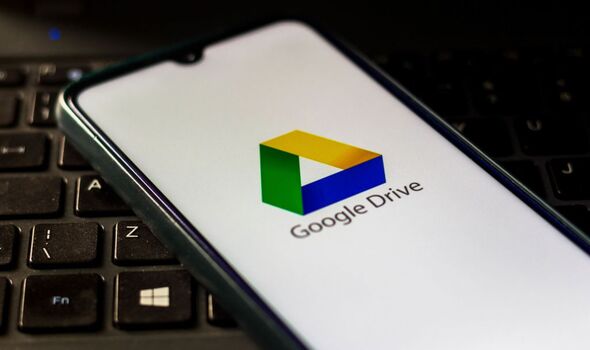 Cyber Security company Palo Alto came to the conclusion linking the attackers to the SolarWinds operation that saw Russian agents gain access to at least nine US government agencies in 2020.

The success of that spying operation – which was only detected when the hackers also decided to steal tools from US cyber security company Mandiant – prompted a significant response from US authorities.

It led to the US announcing new sanctions on Russia and its officials, although Russian government spokespeople repeatedly denied being to blame.

At the time Microsoft president Brad Smith called the supply-chain attack “the largest and most sophisticated attack the world has ever seen” although some commentators criticised this description. 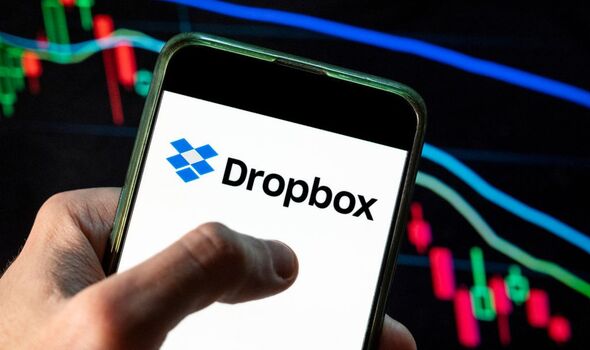 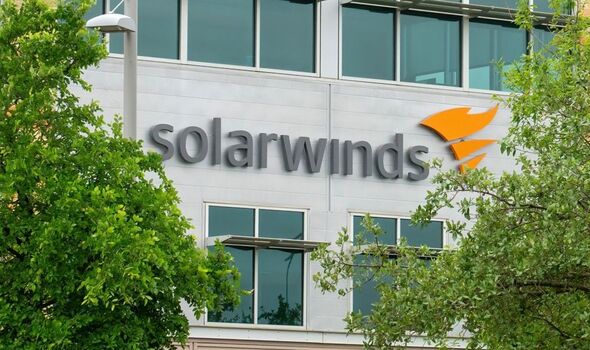 Unlike the Russian military intelligence agency (GRU), the SVR is said to be more covert and clandestine in its operations, making detection much harder for western online security officials.

The US Cybersecurity Infrastructure Agency said that the SVR hackers have “demonstrated patience, operational security, and complex tradecraft” in previous attacks.

When GRU hackers were found to have breached the Democratic National Committee following the 2016 elections in the US, researchers discovered that the SVR had also been present on those networks – and had actually already been there for a year.

The two organisations appeared to be unaware of each other’s efforts.
Russian hackers have also been blamed for a string of cyber-attacks against eastern European nations since the outset of the invasion of Ukraine. 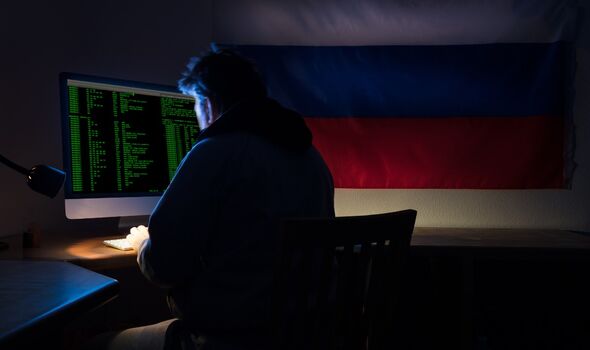 Russian hacker group Killnet has claimed responsibility for a denial-of-service (DDOS) cyberattack on Lithuania last month, saying it was in response to the decision by Vilnius to block the transit of some sanctioned goods to the Russian exclave of Kaliningrad.

Lithuanian state and private institutions were hit by the denial-of-service cyberattack near the end of June, according to the Baltic country’s National Cyber Security Centre via a statement released by the Defence Ministry.

A spokesperson for the Russian hacking group Killnet later confirmed it was behind the cyberattack.

When asked if the attack was in retaliation for Lithuania blocking the transit of goods sanctioned by the European Union to Kaliningrad, a spokesperson for the Killnet group said: “Yes”. 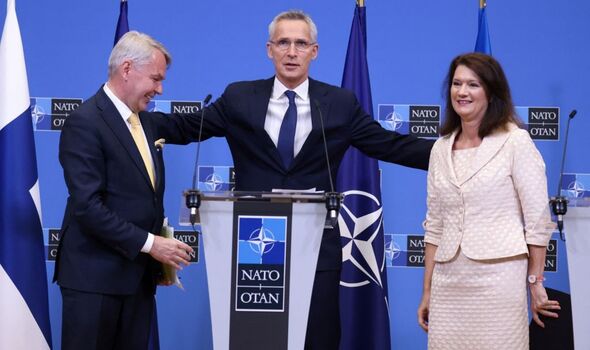 Finland also saw a string of cyber-attacks on its infrastructure in April as it began announcing intentions to join NATO.

The ministries for defence and foreign affairs both tweeted that their websites had been hit by denial of service attacks, which are typically intended to make the sites unavailable to regular users.

Also hit during the attack was the main Government website.