The news comes as Ukraine has started to successfully fight back against Russian advances following the delivery of western weapons including the HIMARS rocket launcher. The use of the weapon has allowed Ukrainian defences to hit Russian targets more accurately and at a greater distance, forcing Vladimir Putin’s troops to turn to rely on older vehicles as the preferred method of railroad comes under attack from rocket launches.

With the war approaching five months since Russian troops first invaded Ukraine, the MoD has released its latest report on the situation.

Speaking of the state of affairs, the MoD said: “The ageing vehicle, weapons and Soviet-era tactics used by Russian forces do not lend themselves to quickly regaining or building momentum unless used in overwhelming mass – which Russia is currently unable to bring to bear.”

Furthermore, the MoD embarrassed Putin’s plans further by speaking of the lack of progress.

It continued: “In the Donbas, Russian forces continue to conduct artillery strikes across a broad front followed by, in some areas, probing assaults by a small company and platoon-sized units.”

“However, they have achieved no significant territorial advances over the last 72 hours and are in danger of losing any momentum built up following the capture of Lysychansk.” 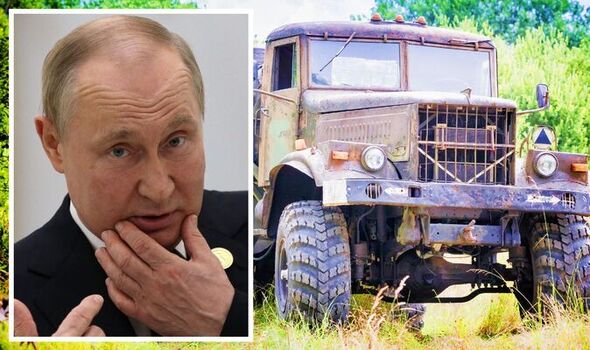 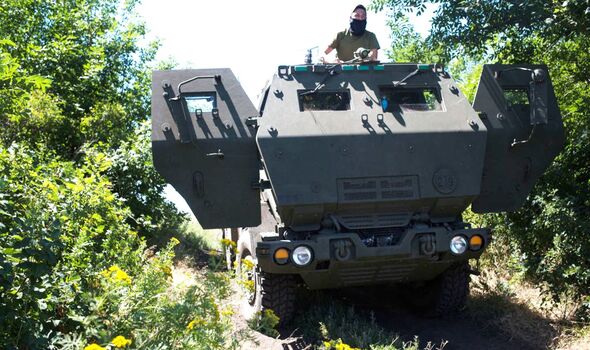 Aside from the hot fighting involved in the Donbas, concerns continue over the ongoing blockade of Ukrainian grain and wheat which continues to be a side-effect of the conflict in Ukraine.

Speaking of the prospect of the grain being released, the MoD said: “Despite July 13, 2022 talks between delegations from Ukraine, Russia, Turkey and the UN on grain exports and recent successfully negotiated prisoner exchanges, the prospects for wider talks to end the conflict remains low.”

Turkey’s Defence Minister, Hulusi Akar, said both sides had agreed on ways to ensure the safety of shipping routes for grain ships.

He said the agreement would be signed next week when more talks are set to be held in Turkey.

He said more work was needed to finalise the deal, which would require “a lot of goodwill and commitments by all parties”. 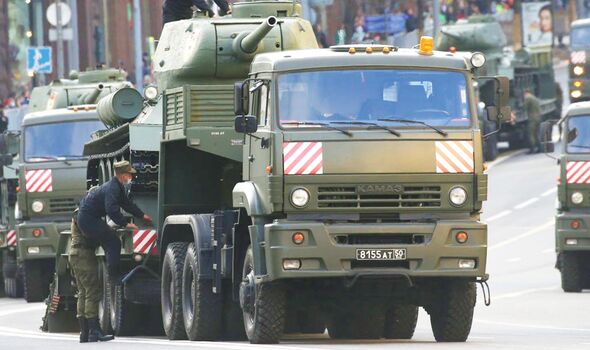 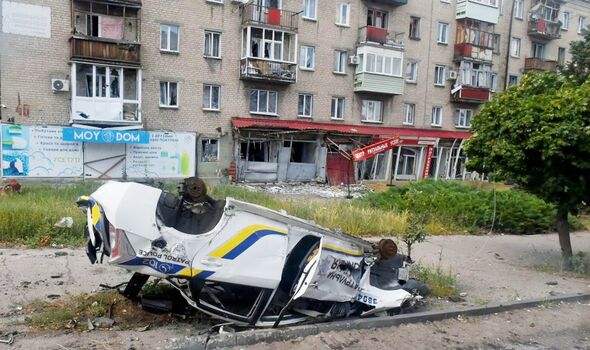 Since the start of the war, multiple attempts have been attempted to end the war via diplomatic channels, with French President Emmanuel Macron and German Chancellor Olaf Scholz both trying and failing to convince Putin to end the conflict.

Although little advances have been made, Russia continues to fire heavy artillery at Ukrainian targets.

According to the city’s mayor, Russian forces targeted civilian structures in Mykolaiv during the early hours of this morning.

Oleksandr Sienkevych reported that explosions were heard in the southern Ukrainian city just before 6am and urged residents to stay in shelters.

He said: “Racists [Russian forces] again targeted a number of civilian objects in Mykolaiv. Rescuers and emergency teams are already working on the ground.” 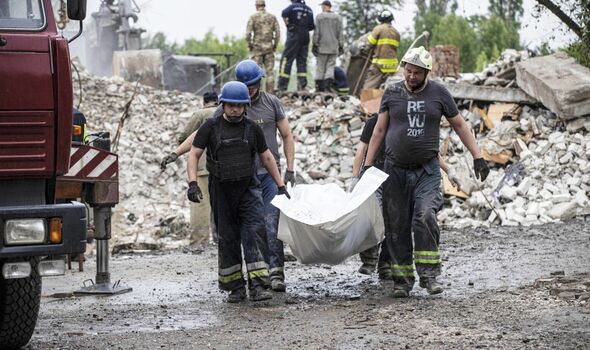 Speaking of the incident last night, President Volodymyr Zelensky said: “Debris clearance continues after the Russian attack on the city of Chasiv Yar.

“As of this time, the list of the dead includes 48 people, including one child.”

Furthermore, in spite of handing over control of the Black Sea hot-point “Snake Island”, the Russian air force last night attempted to bomb the strategic island, yet failed when bombs landed in the sea.