Planet X or Nibiru is believed by many to be a cataclysmic planet, brown dwarf or entire star system that orbits the Sun every 3,600 years. Purveyors of the debunked conspiracy theory await the day Nibiru will arrive near Earth to herald the imminent death and destruction of mankind. According to many social media reports Nibiru has been visible from Earth for many years now and a video shared this week to YouTube claims to show the Wormwood system over Japan.

A video shared online on June 10 by the channel Planet X, shows a bright source of light and smoke in the sky.

The video appears to have been filmed from inside of a car and a man can be heard talking in Japanese.

The video description was also filled with many tags such as #NIBIRU, #2SUNS, #PLANETX, #NIBIRUSYSTEM and #THEREDDRAGON.

One viewer said: “Praise be our almighty Heavenly Father, God Bless all.” 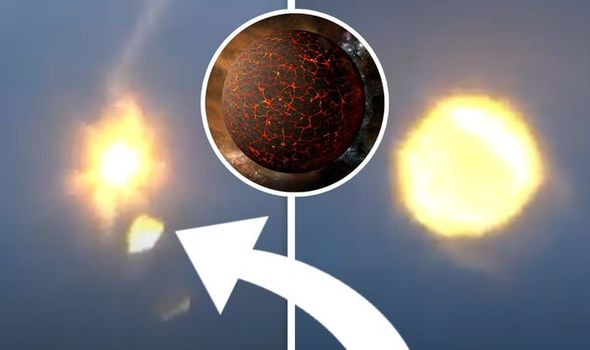 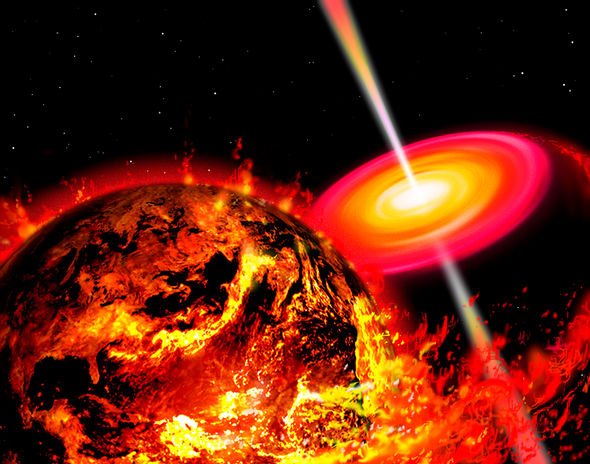 Another person said: “Awesome it worked. Only getting stronger. We don’t have to follow anything but The Truth.”

However, many more people were unconvinced by the supposed Nibiru sighting, pointing out the bright object resembled a military flare floating to the ground.

One person said: “Living by USMC base 25+ years total.

“In desert the night ops have flares of something they drop with chutes. In groups. Arms ammo idk.

“But first saw it, thought was UFO then heard booms of howitzers.”

It is incredibly doubtful Nibiru can be seen from Earth as there is absolutely no evidence to support claims of the doomsday planet’s existence.

The Nibiru hoax has been popular since the 1990s when it emerged on the website ZetaTalk. 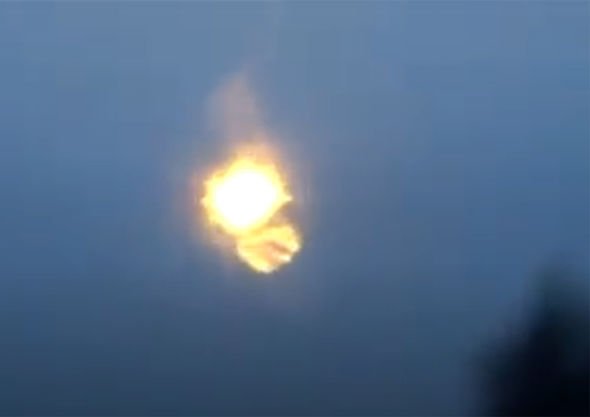 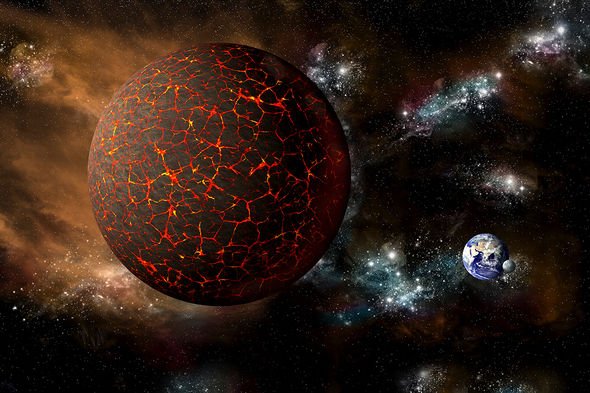 Nibiru has since been linked to the Ancient Sumerians, the Mayans and 2012 end of the world conspiracies.

Self-titled Christian numerologists have also attempted to predict the date of Nibiru’s arrival on numerous occasions but never seem to get their dates right.

In 2018, for instance, conspiracy theorist David Meade claimed an astronomical alignment is a sure sign Planet X would arrive over Earth.

But the planet did not arrive and the world did not end on any of the predicted dates.

Astronomers have also assured there is no body in the solar system that poses any threat to the safety of the planet whatsoever.

Simply put, if a rogue planet or brown dwarf system was creeping up on Earth, it would be visible to everyone.

NASA scientist David Morrison said: “A large planet (or a brown dwarf) in our solar system would have been known to astronomers for many years, both indirectly from its gravitational perturbations on other objects and by direct detection in the infrared.

“The NASA Infrared Astronomy Satellite (IRAS) carried out the first allsky survey in 1983, and several subsequent surveys would also have seen Nibiru if it were there.

“Further, if a large mass passed through the inner solar system every 3600 years, we would see its disruptive effects on the orbits of the inner planets, and we don’t.”