Buoyancy, also known as upthrust, is the upward force exerted by a fluid that opposes the weight of a partially or fully immersed object, first discovered over 2,000 years ago. But, while this discovery may be ancient, a team of French researchers have declared they have found a new kind of buoyancy that they call “anti-gravity”.

In both theoretical and experimental trials, the physicists observed that objects such as small toy boats could float on the opposite side of levitated fluids instead of falling down due to gravity.

In the new study, published in the journal Nature, researchers discovered they can create the so-called anti-gravity effect by vibrating and levitating dense liquids in an enclosed glass chamber.

In a reference to a phenomenon that occurs between liquid surfaces of different densities, the authors stated: “This counter-intuitive upside-down buoyancy phenomenon suggests that the stabilisation of Rayleigh-Taylor instability through vibrations can be considered not only in itself but also as offering opportunities for new experiments in unexplored conditions.”

To create the effect, the team created a highly-tuned research environment using a glass chamber, glycerol and silicon oil, and a vibrating plate. 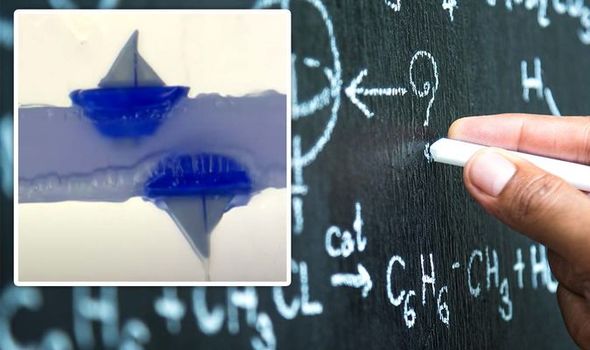 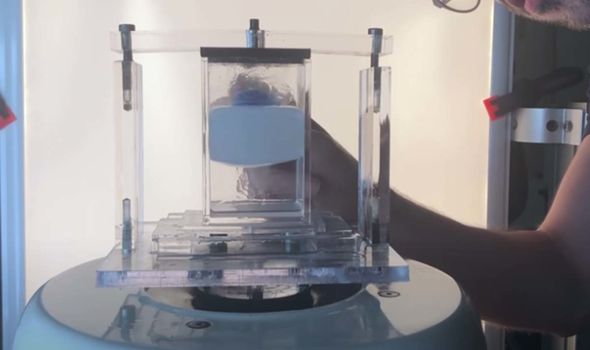 In normal circumstances, the viscous fluid would slowly make its way down the sides of an inverted, air-filled chamber and settle at the bottom – replacing the air.

But if the chamber is vibrating rapidly, the researchers found that viscous liquids never quite reached the bottom of the chamber — instead, they levitated above it on a cushion of air.

With the help of a magnetic pointer, they raised one boat to the top of the liquid and the other to the bottom. 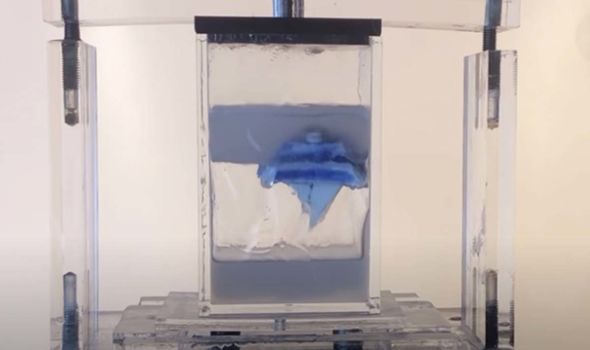 In a non-vibrating environment, they would expect to see the top boat to float and the boat on the underside to fall to the bottom of the chamber.

But, in these experiments, researchers observed that both boats floated on their respective surfaces, with the lower boat sailing upside down on the underside of the levitating liquid.

They also found that this was a stable state for the boat and that moving it around using the pointer did not cause it to fall. 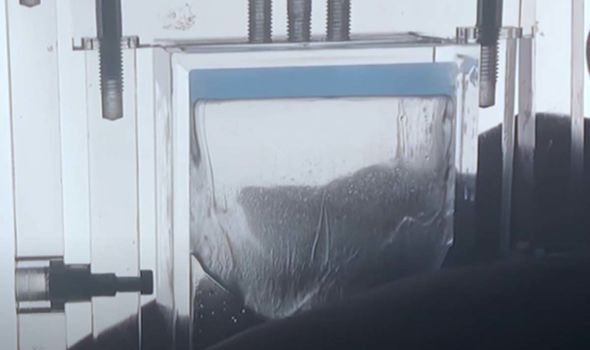 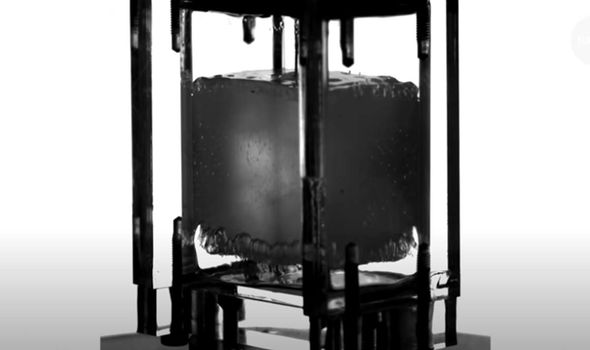 The researchers were able to validate their results with theoretical calculations as well, suggesting this was not a fluke.

They are now excited about what other states like this might exist in the fields of chemistry or biology.

They concluded in the paper: “Our findings invite us to rethink all interfacial phenomena in this exotic and counter-intuitive stable configuration.”