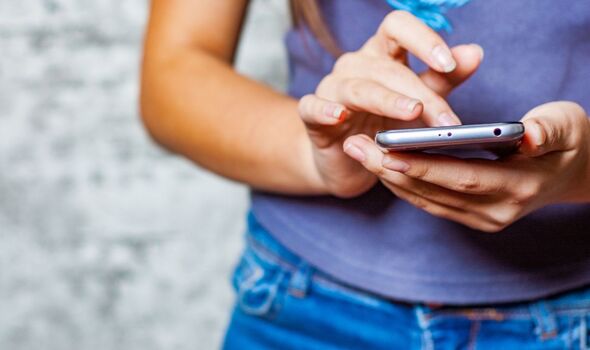 Mums are divided on whether it is wrong to track their children using their phones. Hundreds of parents took part in the controversial online debate.

One mum, who uses the name Roseberry1, started the conversation on Mumsnet by posting: “Am I being unreasonable to think trackers on a teens phone is just wrong in most cases?”

Her question received over 400 responses, but opinions were split on the matter, reports Birmingham Live.

The original post by Roseberry1 read: “Had a call from my child’s school on Friday. They are 16 in year 11.

“The receptionist said my child hadn’t been marked as attended to the last lesson and asked if I knew why, etc. (…)

“The receptionist asked me, ‘Do you have a tracker on her phone?’

“When I said no, she gave me the impression I should have one (not just my child but all teens).

“I find this so odd! Surely, there should be a certain level of trust when your 15/16 + teens go out.

“I dated this guy who had a tracker on his 15 year old’s phone, his kid was only cycling to his mates house and was tracked, which I thought was over the top.”

The mum admitted that there were reasons a parent might want to track their child if they lived in a “high crime” area or if the child was “known to be in lots of trouble a lot of the time” or often went “missing for long periods”.

But she concluded that tracking wasn’t necessary for “teens just hanging out with their mates in a fairly safe town”.

Most smartphones have the ability to share their location with a trusted contact, and some mums on the forum said they make full use of that feature.

One Mumsnet user, AFS1, wrote: “I have one for my teen’s phone. Handy if she’s on a school trip so I can check when they’re heading back.

“Also useful for when she’s lost her phone. I think it will be a good thing when her social circle expands, if she ever gets into difficulty and doesn’t know exactly where she is.”

Another user, Feedtheworld, wrote: “I think it’s intrusive. How will our children ever learn independence if we don’t give them some freedom?”

Divebar2021 added: “This is Mumsnet where couples track each other so they know what time to put the tea on (or that’s what they say anyway).

“There’s no way a child is getting out the house without being monitored.”

One mum said that she finds trackers a bit “creepy” but that her children use it to track her.

ScrambledSmegs wrote: “We have a family group on Life 360, the kids are fine with having it on their phones. They walk to school and we live a fair way away from it. To be honest I barely look at it but they track me. It’s a bit creepy but they like knowing where I am.”

Mumsnet user TheaBrandt said: “Recently started tracking mine it’s great. Means I can see at a flick that they are where they need to be saves me pestering them.”