The French astrologer, whose real name was Michel de Nostredame, made a series of predictions in his book Les Prophéties from 1555. Nostradamus reportedly made several correct predictions about the future, although many are open to interpretation.

One such prediction was the rise of Donald Trump and how he would become President of the United States.

In Century III, Quatrain 81, Nostradamus wrote: “The great shameless, audacious bawler. He will be elected governor of the army: The boldness of his contention. The bridge broken, the city faint from fear.”

While the forecasts of Nostradamus are very vague, astrologers reading his work believe 2021 was of particular significance to the French prophet.

According to astrologers, the coronavirus pandemic marks the beginning of a series of misfortunes for humanity, which was outlined by Nostradamus, including widespread famine.

He said: “After great trouble for humanity, a greater one is prepared, The Great Mover renews the ages: Rain, blood, milk, famine, steel, and plague, Is the heavens fire seen, a long spark running.” 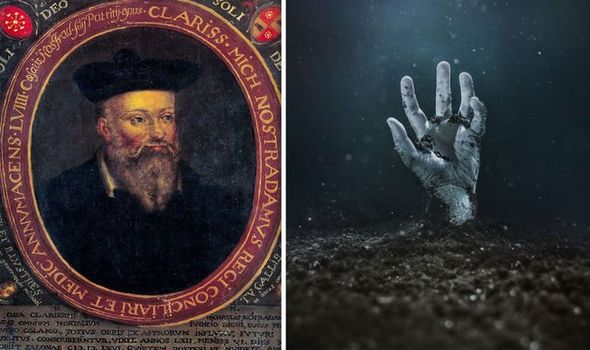 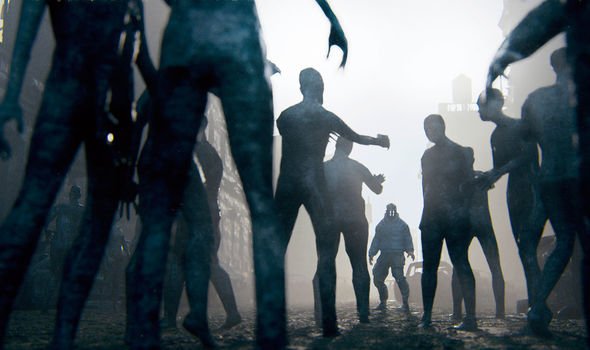 What are some of Nostradamus’ other predictions for 2021?

According to Yearly Horoscope, 2021 could mark the rise of the living dead.

The website said that, after analysing texts from French forecasters, next year could see a zombie apocalypse, with a virus unleashed by a Russian scientist.

Nostradamus wrote: “Few young people: half−dead to give a start. Dead through spite, he will cause the others to shine, And in an exalted place some great evils to occur: Sad concepts will come to harm each one, Temporal dignified, the Mass to succeed.

“Fathers and mothers dead of infinite sorrows, Women in mourning, the pestilent she−monster: The Great One to be no more, all the world to end.” 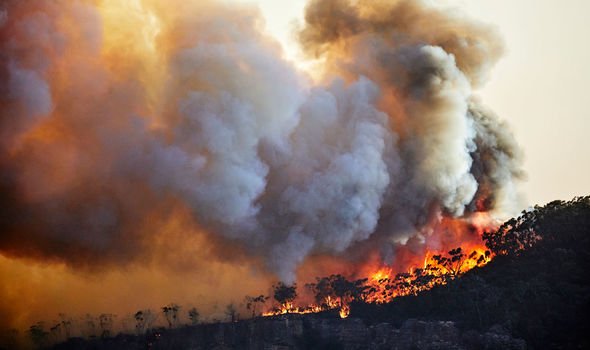 The coming year could be the moment when climate change reaches a tipping point for humanity, according to Nostradamus.

He warned: “We shall see the water rising and the earth falling under it”.

Some have interpreted this as meaning climate change will finally become unbearable.

Indeed, sea levels are rising in the face of the warming planet which is causing the polar ice caps to melt. 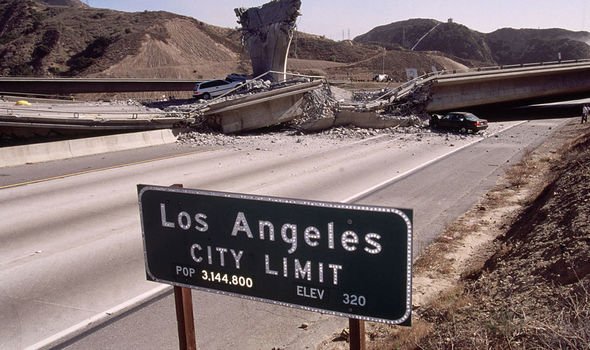 Nostradamus warned: “The sloping park, great calamity, Through the Lands of the West and Lombardy The fire in the ship, plague, and captivity; Mercury in Sagittarius, Saturn fading.”

Naturally, people have interpreted the ‘lands of the west’ as being California – an area prone to powerful earthquakes.

Yearly Horoscope has even provided a specific date as to when this happens – November 25, when Mercury reaches Sagittarius.