Sir Roger Penrose, Reinhard Genzel and Andrea Ghez have won the 2020 Nobel Prize in Physics for their incredible work on black hole formation and the discovery of a supermassive black hole at the centre of the Milky Way. It was presented by the Royal Swedish Academy of Sciences and is worth 10million Swedish kronor (£870,000), which will be shared among the winners, with half going to Sir Roger and the other half shared between Professor Genzel and Dr Ghez. Sir Roger, a British mathematical physicist from the University of Oxford, won his share of the prize for using ingenious mathematical tools to prove that the formation of black holes are predicted by Albert Einstein’s general theory of relativity.

Prof Genzel and Prof Ghez were honoured for their work in which they turned telescopes on the galaxy and discovered there is a supermassive black hole in the centre of the Milky Way.

Sir Roger is credited with making a huge breakthrough in allowing astronomers to identify how black holes can form, becoming an entity from which nothing, not even light, may escape.

Advances in the understanding of these cosmic anomalies has led to the discovery of millions of black holes in the Milky Way, but American theoretical physicist Professor Michio Kaku revealed how scientists were stunned to discover that some of them are “rogue”.

Speaking during History’s ’10 Ways the World Will End,’ Prof Kaku said: “Some people compare a black hole to a celestial zombie, it comes to life when anything comes too close. 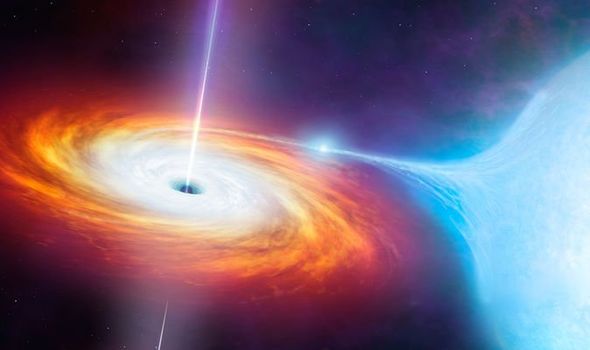 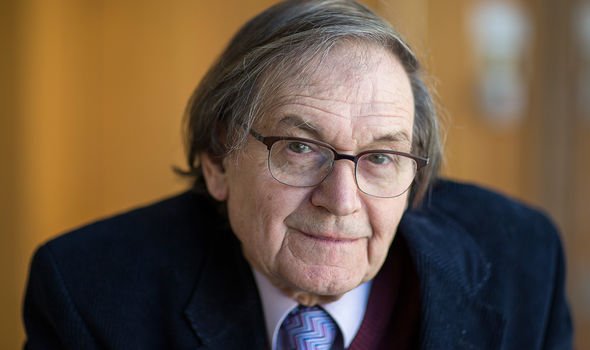 “It grabs that object in its clutches and never lets it go.

“We used to think that black holes were stationary, but we were shocked to find that there are rogue black holes that wander across the galaxy.

“If you get so close to a black hole that you are in the grip of its gravitational field, then no matter what you do, you are doomed to fall into the black hole.”

Professor Greg Laughlin, an astrophysicist from the University of California, then painted a dim picture for life on Earth should a black hole spring to life. 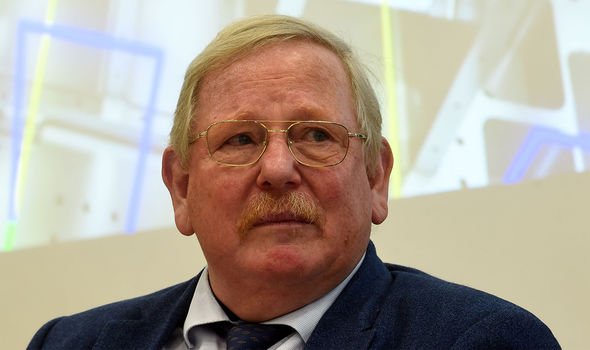 He said in May: “Every black hole is capable of reanimating itself when it is in the vicinity of matter, so every black hole has the capability to suddenly spring to life as a truly vicious killer.

“Nobody on Earth is safe or secure once the event horizon of a supermassive black hole has been breached.

The series then detailed how humans would suffer a torrid time on their final days on Earth, before the inevitable doomsday. 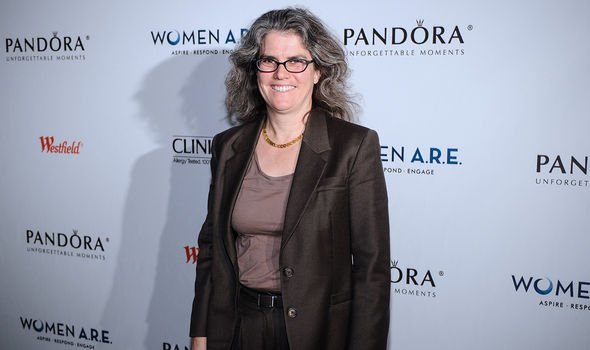 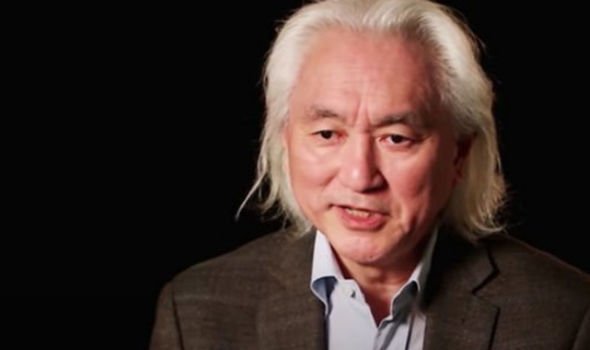 The narrator added: “As the Earth finally passes through the event horizon, it’s majestic, instead of a big bang, there is light.

“This cosmic light show may be amazing, but it’s also confirmation that our planet has entered a black hole and we’re being pulled closer to the doomsday point at its centre, known as the singularity.

“With the Earth close to the singularity, buildings, bridges and the Earth’s surface itself violently buckle.

“The black hole’s gravity is now so strong, that it can bend, twist or tear our planet like a sheet of paper.”