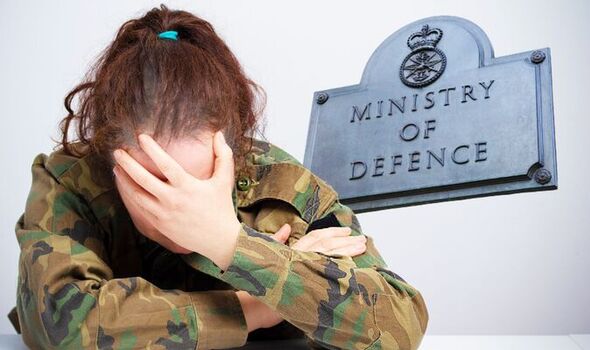 The new procedures will build on measures already introduced by the Ministry of Defence to tackle unacceptable sexual behaviours in the UK Armed Forces and improve the experience for everyone, and in particular women in the Armed Forces.

The policies and new strategy have been created alongside the Zero Tolerance policy: Discharge for sexual offences and sexual instructor-trainee relationships that was announced earlier this year as part of the wide-ranging programme of work that has been delivered across Defence.

Speaking of the news, Minister for Defence People, Leo Docherty said: “Abusive, discriminatory or predatory behaviour has no place in our Armed Forces and these measures send a clear message that these types of behaviours will not be tolerated.

“As a forward-thinking and modern employer, the Armed Forces are a place where our serving personnel can thrive, and we will continue to expect the highest values and standards of each and every one of them.” 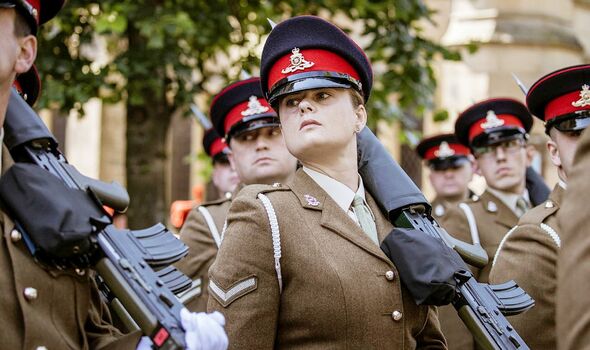 According to the MoD, key details of the publication include a zero tolerance to sexual exploitation and abuse, tackling sexual offending in defence strategy, and zero tolerance to unacceptable sexual behaviour policy.

On the topic of zero tolerance to sexual exploitation, the MoD stated the policy applies to a victim or survivor focussed approach.

The policy said: “This policy supports Defence’s commitment to crack down on unacceptable sexual behaviour and prohibits all sexual activity which involves the abuse of power, including buying sex whilst abroad.

“The policy will ensure that every allegation will be responded to, no matter where the allegation takes place, and introduces a presumption of discharge for anyone found to be engaging in the targeted behaviours, including buying sex whilst deployed outside the UK.” 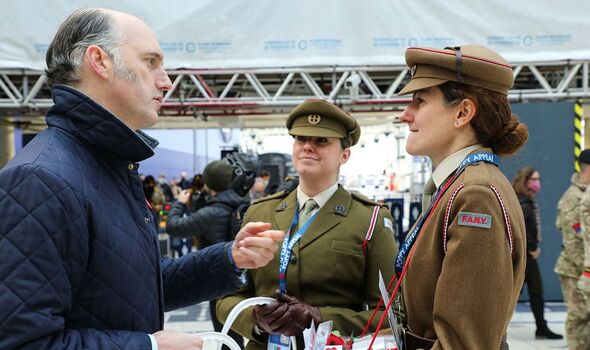 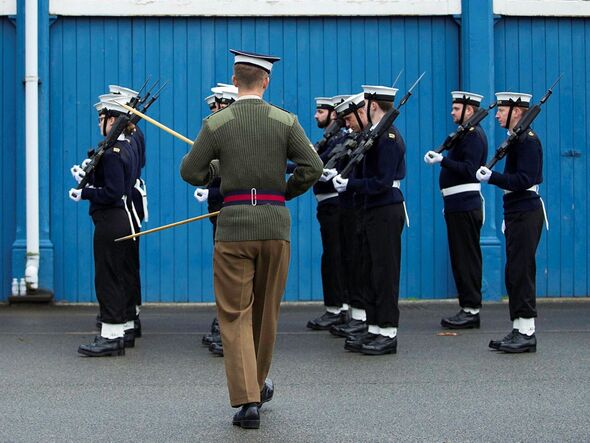 “This will be done through the application of preventative measures such as awareness-raising, training and better understanding the most prevalent types of offenders.

“Survivors who do not think they will be believed will be reassured and encouraged to come forward and seek support, and the adoption of recommendations from reviews into the service justice system will encourage increased reporting, engagement and successful prosecutions.” 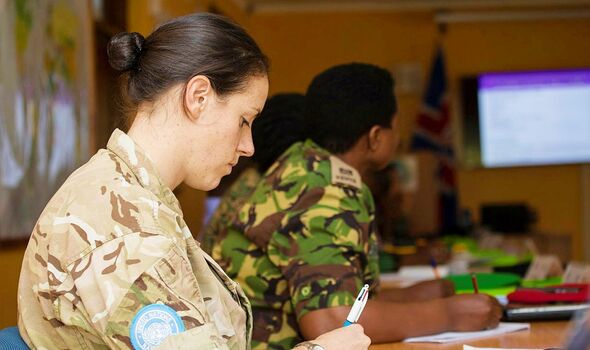 And on unacceptable sexual behaviour, the policy said: “This applies to all UK Armed Forces personnel and follows the recently published Zero Tolerance to Sexual Offending and Sexual Relationships Between Instructors and Trainees policy which introduced mandatory discharge for anyone convicted of a sexual offence.

“This new policy places greater emphasis on the support for victims, with a presumption of discharge from the Armed Forces for any person who behaved in a sexually unacceptable way.

“This policy builds trust and confidence in Defence’s ability to deal with unacceptable behaviours and demonstrates that supporting people who are victims of unacceptable sexual behaviour is a top priority.”

The policies come following recommendations by the Rt Hon Sarah Atherton MP in her report entitled “Protecting Those Who Protect Us: Women in the Armed Forces from Recruitment to Civilian Life.” 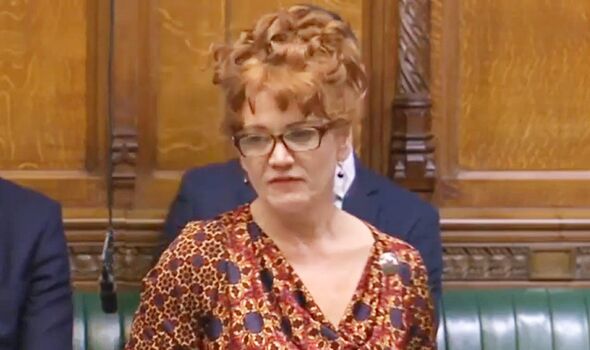 The MoD, discussing the policies in full on its website wrote: “Unacceptable behaviour has no place in Defence and will not be tolerated.

“These behaviours do not represent the vast majority of talented, brave and hardworking personnel who serve across our services, and who continue to uphold the high values and standards that is expected of them (British Army, Royal Navy, Royal Air Force, Civil Service or the basic principles for working in Defence).

“A series of new measures provide all Defence civilian and military personnel with robust and clearer direction to prevent and address incidents.

“They outline what unacceptable behaviour is, how to respond and report it, and where personnel can find more advice and guidance through internal communication channels.”

If you have been affected by this story, help is available via the MoD – Just click HERE