Nibiru, also known as Planet X or Wormwood, is a supposed wayward planet hellbent on destroying life on Earth as we know it. Doomsday preachers and conspiracy theorists who believe in Nibiru, bizarrely claim the planet orbits the Sun once every 3,600 years or so. Nibiru is said to be 10 times the size of Earth and its arrival will herald the start of the apocalypse. Despite assurances from the world’s leading scientific authorities and astronomers, many conspiracists still peddle the doomsday hoax.

So far, Nibiru has failed to materialise on any of these dates and there is little to none evidence to say Planet X will ever show up.

An unearthed video clip recorded at the Los Angeles Public Library, on February 4, 2009, proves scientists have been battling the Planet X hoax for many years now. 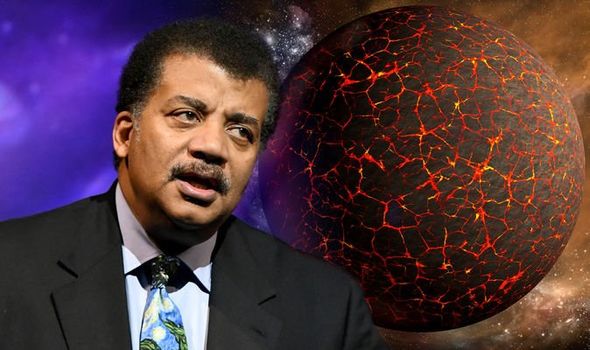 In the video, Dr Tyson, who is the head of the Hayden Planetarium in New York City, said: “There is no such thing as Planet Nimburu or whatever they say.

“Check the websites and you’ll see and it’s all related to the doomsday predictions of the year 2012.

“Yes, that’s what you’re getting at, that what’s behind your question.”

The scientist went on to argue the reasons behind why so many people support unscientific doomsday scenarios, citing failings in schooling.

There is no such thing as Planet Nimburu or whatever

According to US space agency NASA, there is no credible evidence to support the claim a wayward planet is barreling towards the Earth now or in the future.

NASA’s scientist Dr David Morrison also said: “There is no credible evidence whatever for the existence of Nibiru. 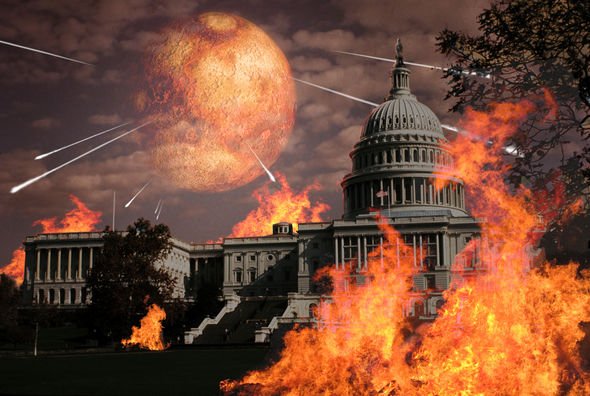 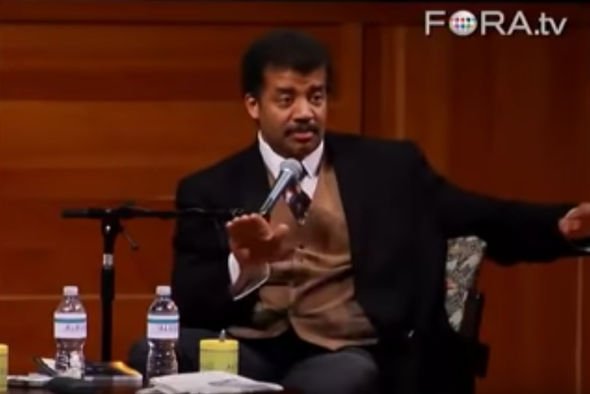 “There are no pictures, no tracking, no astronomical observations.

“I can quite specifically say how we know Planet X or Nibiru does not exist and does not threaten the Earth.

“Firstly, if there was a planet headed into the inner solar system that was going to come close to the Earth, it would already be inside the orbit of Mars, it would be bright, it would be easily visible to the naked eye – if it was up there it would be easy to see it, all of us could see it.”

And allowing the 2012 doomsday scare, NASA said the story of Nibiru has been around for years and is periodically “recycled” by conspiracy theorists.