The wayward planet Nibiru is believed to pass through our solar system on an incredibly elliptical orbit every 3,600 years or so. When Nibiru arrives in the system, it’s presence unleashes monstrous gravity waves that trigger earthquakes, volcanoes and tsunamis. Purveyors of the bizarre Nibiru conspiracy believe warning signs of the planet’s arrival have been foretold by the Christian Bible and the ancient Sumerians. In the Bible, in particular, many believe a reference to a cataclysm called Wormwood is a clue of Nibiru’s or Planet X’s arrival.

Conspiracist Gordon James Gianninoto is one of those doomsday preachers who believe Nibiru will appear in the solar system and flip Earth’s magnetic poles.

Speaking live to Coast to Coast AM radio, Mr Gianninoto argued Planet X will not even have to approach the Earth directly to exact its toll.

Instead, he said Nibiru’s considerably larger-than-Earth size means it will strike from a distance of 15 million miles (24 million km).

And when Nibiru finally arrives, it will only take the planet one hour to wipe out 90 percent of the human race. 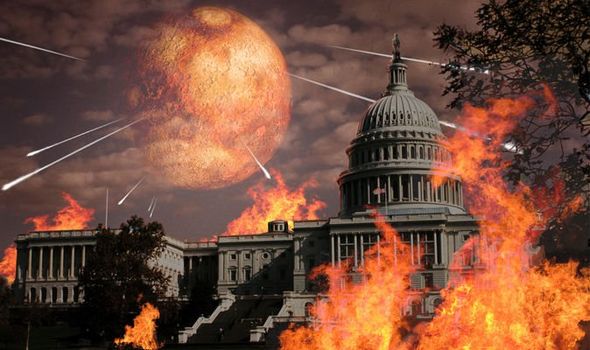 “We’re going to have all kinds of things like that and the pace is going to pick up to the point where the governments cannot rescue anybody. You are on your own and you’re going to see that happen.

“Right before, when finally Planet X moves far enough away from the Sun that everyone on Earth looks up and goes. ‘oh my God how could it have gotten there and they never told us? How? Who’s been lying to us?’

“When that happens, that day – mark it on your calendar – because it’s 49 days to a pole shift.”

When Nibiru finally appears in the skies, Mr Gianninoto bizarrely claimed the sea elves will rise, threatening to engulf the Earth.

At their highest, the conspiracy theorist said the seas will rise by up to 700ft (213m).

But is there any credibility to these end of the world claims? No, according to the worlds leading scientific authorities.

US space agency NASA has dismissed all claims of Nibiru or Planet X as a baseless online hoax and crackpot theory. 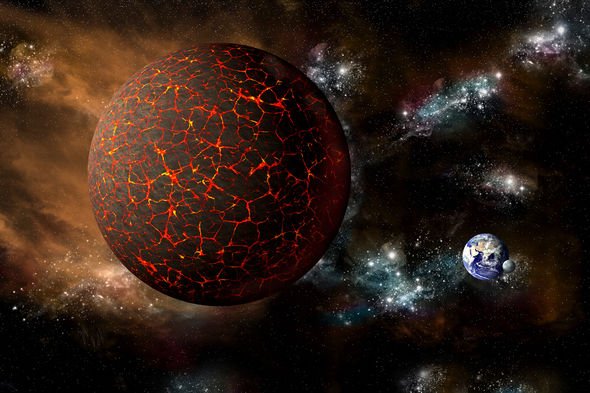 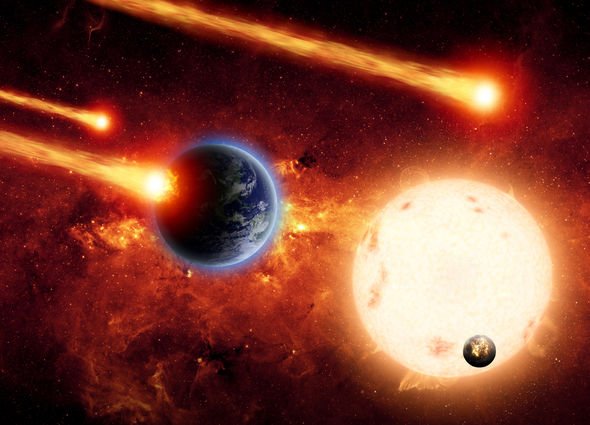 NASA’s Dr David Morrison said: “There is no credible evidence whatever for the existence of Nibiru. There are no pictures, no tracking, no astronomical observations.

“I can quite specifically say how we know Planet X or Nibiru does not exist and does not threaten the Earth.

“Firstly, if there was a planet headed into the inner solar system that was going to come close to the Earth, it would already be inside the orbit of Mars, it would be bright, it would be easily visible to the naked eye – if it was up there it would be easy to see it, all of us could see it.

“The crazy thing is, people say they are observing it, but never tell us where to look so we can verify it.

“It doesn’t take an astronomer to tell us there is no bright object up there that appears in the night sky and is heading for Earth.”