Researchers at King’s College London made the discovery after collecting data through the Covid-19 Symptom Tracker app which the team launched last month. The findings have led one professor to describe Covid-19 as “very weird” in how it presents itself in different people.

The team used AI to investigate the app data from its 2.7 million users to work out which combination of symptoms indicate a likely Covid-19 infection.

Then, the team looked at data from over 2,600 twins to see whether symptoms related to genetic makeup.

Essentially, this allowed the researchers to see similarities in symptoms between identical and non-identical twins.

Professor Tim Spector, one of the team’s leading scientists, told the Guardian: “If there is a genetic factor in expressing the symptoms then we’d see a greater similarity in the identical [twins] that the non-identical [twins], and that is basically what we showed.” 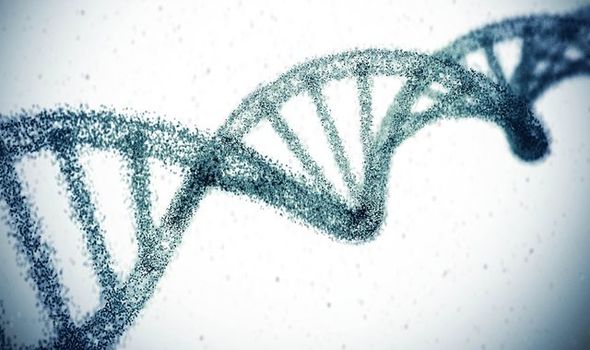 The study suggested that genetic factors make up around 50 percent of the differences between people’s Covid-19 symptoms.

Genetic influence was particularly substantial in symptoms of fever, diarrhoea, delirium, and losses of taste and smell.

But other symptoms, such as a cough and chest pain, did not seem to be linked to genes.

Professor Spector said: “This disease is very weird, the way it has a very different presentation in the population in different people – what we are showing is that it isn’t random.” 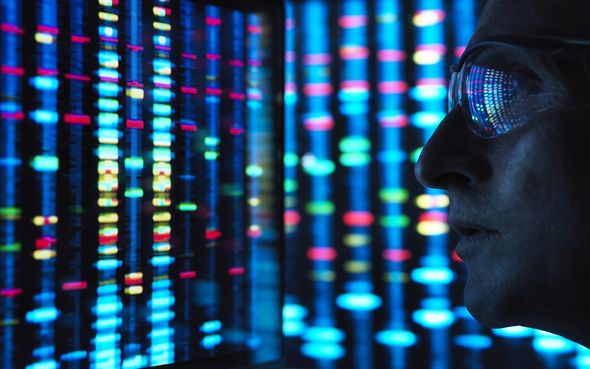 The team concluded that the research could be used to help allocate healthcare resources, as well as help others explain why some people seem to show only mild symptoms or none at all, which could help develop medicine.

The study notes: “The genetic basis of this variability in response will provide important clues for therapeutics and lead to identification of groups at high risk of death”.

Meanwhile, Prime Minister Boris Johnson yesterday made his first speech to the public after returning to Downing Street following his Covid-19 recovery.

DON’T MISS
Dementia care: How to spot coronavirus in dementia patients [INSIGHT]
Children coronavirus symptoms: What are the key symptoms in children? [REVEALED]
Coronavirus prediction: How Bill Gates warned the world of a pandemic [WARNING] 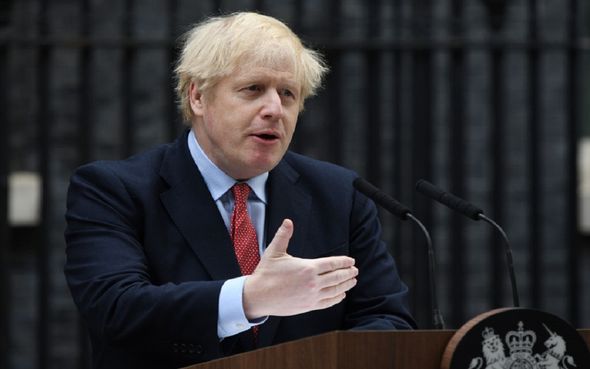 In it, he reiterated the government’s position of “relying as ever on the science to inform us” on how to respond to the virus outbreak.

He also said that now is “the moment of maximum risk” because people will be wondering when lockdown measures will be lifted.

Mr Johnson said: “I know how hard and how stressful it has been to give up, even temporarily, those ancient and basic freedoms – not seeing friends, not seeing loved ones, working from home, managing the kids, worrying about your job and your firm.”

He told businesses across the UK that “I understand your impatience, I share your anxiety,” but warned against “the risk of a second spike”. 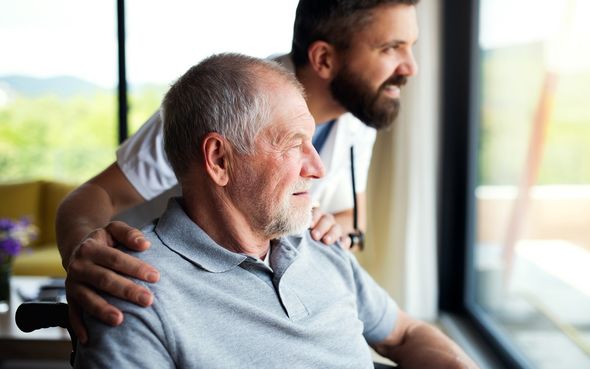 Allowing this to happen would cause “a new wave of death and disease” as well as “an economic disaster”, he added.

But sector leaders in social care have said that the Prime Minister’s claim that the virus had been “wrestled to the floor” was premature, the Guardian has claimed, with Vic Rayner, director of the National Care Forum, telling the paper that “We are nowhere near a peak in care homes”.

Leaders added that care homes are now the frontline of the outbreak, rather than hospitals, after deaths in some of the biggest care home networks reportedly increased by over 70 percent over the past week or two.