A new LinkedIn feature is helping to put an end to mispronounced names.

The professional networking site is now letting users upload short audio clips of up to 10 seconds long in which they can verbally pronounce their own names.

Those clips can then be added to one’s profile and played by other users on the site.

‘Ever seen someone’s name in writing and find yourself not totally sure how to pronounce it correctly?’ LinkedIn said in a blog post.

‘Correct pronunciation is not just a common courtesy – it’s an important part of making a good first impression and creating an inclusive workplace.’ 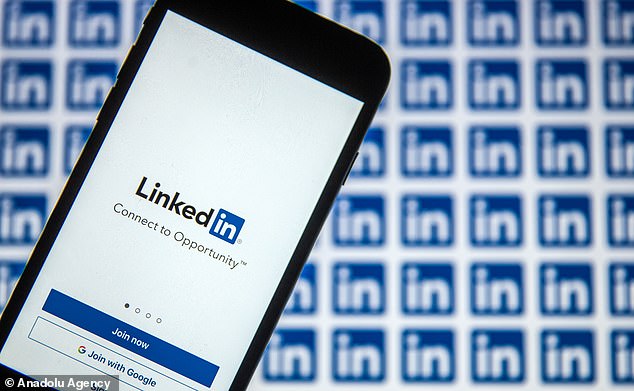 For now, the feature can only be used by LinkedIn users on the company’s Android or iOS app though playback of pronunciations can be used on mobile and desktop.

To add a pronunciation to your profile, you can navigate to your own page by clicking ‘View Profile’ in the app, then Edit, and then tapping ‘Record name pronunciation.’

While the feature isn’t entirely novel – Facebook has offered pronunciations on its platform for many years – it may likely come as a welcome addition to LinkedIn’s community of professionals looking to avoid awkward mispronunciations.

‘Everyone, including myself, makes mistakes when pronouncing other people’s names,’ Joseph Akoni, a product manager at LinkedIn told the Wall Street Journal.

‘I’ve encountered this personally with my Nigerian middle name — there’s a 99 percent chance someone won’t pronounce it correctly on the first try.’

LinkedIn said it’s currently rolling out the feature to all of its 690 million global users throughout the month.

As noted by The Verge, it’s unclear if users will always strictly adhere to the intended purpose of the new feature or whether some may use the audio clip as another chance to pitch their resumé.