People have taken to Twitter to jokingly speculate whether the 30-feet long skeleton belonged to the famous Loch Ness monster or her relative. Hannah Burns, who recently moved to the area, came across the skeleton while walking her dog on Stoneybridge, South Uist beach in the Outer Hebrides on Tuesday, April 20.

“We first saw the skeleton when we were out for our dog walk and went over to investigate”, Ms Burns explained.

Her sister Polly shared the picture on Twitter, asking people for help in identifying what creature the skeleton could belong to and quickly got a ton of responses.

“OMG No! It’s Nessie”, one user jokingly commented, while others speculated that maybe it was from a dinosaur or even a Kraken-type sea monster.

However, it turned out that the explanation was much simpler. 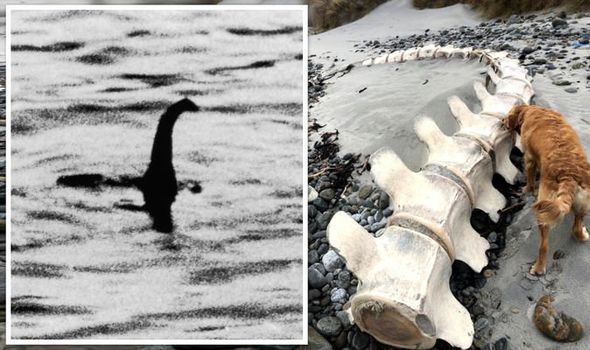 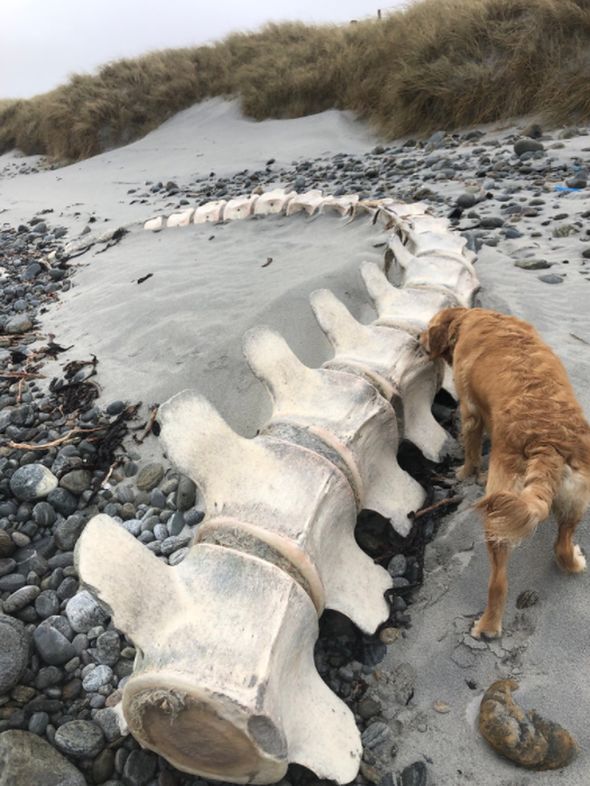 The skeleton was first mentioned on the Uist Sea Tours Facebook page in February, where it was described to still have “a bit of flesh on it and a smell too”.

Hannah Burns had only been living on the island for a couple of weeks but said that she is “looking forward to exploring more”. 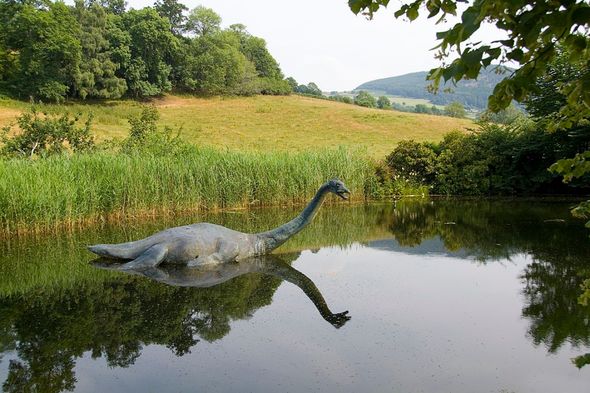 Last year, a group of scientists claimed to have solved the mystery of Nessie.

After undertaking DNA analysis of living species in the freshwater loch, they concluded that the creature is possibly a giant eel.

Lead Scientist Professor Neil Gemmell, a geneticist from New Zealand’s University of Otago ruled out the presence of large animals said to be behind reports of a monster.

One of the earliest sightings of Nessie dates all the way back to 565AD when an Irish missionary St Columba claimed to have encountered a beast in the River Ness. 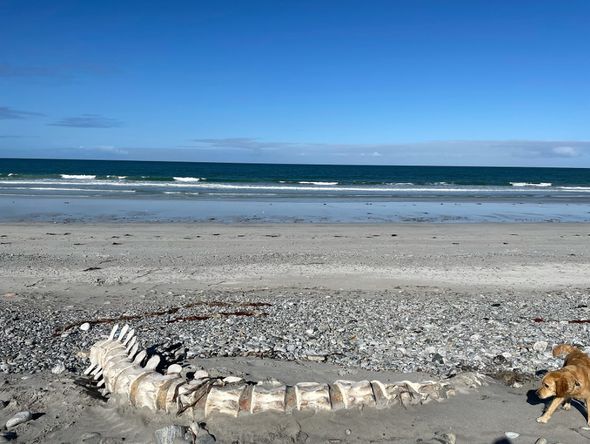 18 sightings have been recorded in the last century and people still remain fascinated by the mystery.

According to Google, 200,000 searches are done on the Loch Ness Monster each month.

In December 2019, another sperm whale died in the Outer Hebrides after being stranded on the beach of the island Harris.

More than 100kg of fishing nets and other rubbish, including plastic cups, was found in its stomach but marine scientists have been unable to determine whether this contributed to the death.