A woman known only as Barbara S to protect her privacy has revealed what she thinks happened after she almost died as a child. Although the event occurred more than 50 years ago, when aged 10, the woman recounted her story to the Near-Death Experience Foundation (NDERF) in remarkable detail.

She said: “It was a beautiful sunny summer day when I was at our family’s wood cabin in northern Michigan.

I knew I was part of this light; I belonged to this light. I was home

“In front of the cabin was a river. The water was perfectly clear. I could not swim at the time.

“I was wading out in the water and the water was at chest height. I was looking at the sky and listening to nature and I took another step out and found there was no bottom and I went under the water and the river started to move me to the right.

“The last thing I remember thinking and seeing in my body, was that I could see so far underwater and that the water was so clear.”

It was then Barbara believes she had a supernatural experience.

READ MORE: What happens when you die: Man believes he saw his OWN funeral 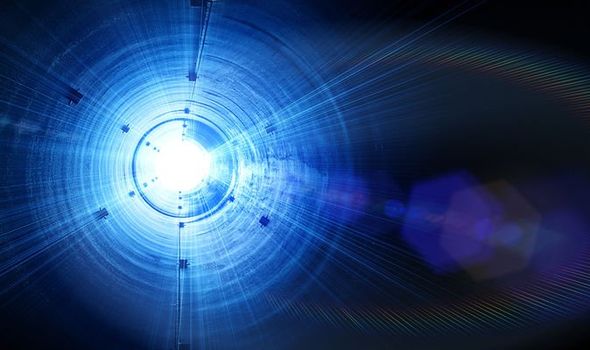 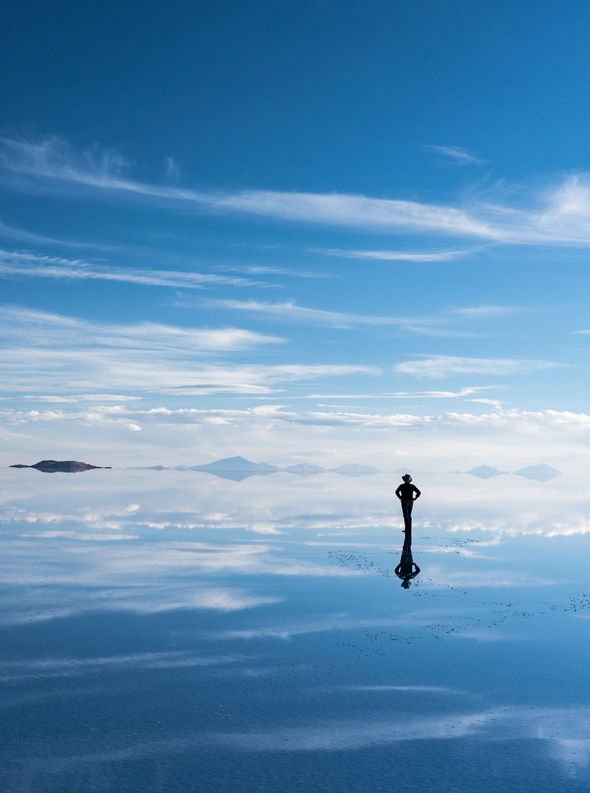 She said: “The next thing I remember was I came into this clear white light.

“As soon as I came into this light, all my fear of drowning was gone and I felt this light envelop me.

“This clear white light was all around me that I could see.

“I didn’t look behind me but I know it was behind me too. I felt this total love and acceptance of me and I felt the same with the light.

“I knew I was part of this light; I belonged to this light. I was home. 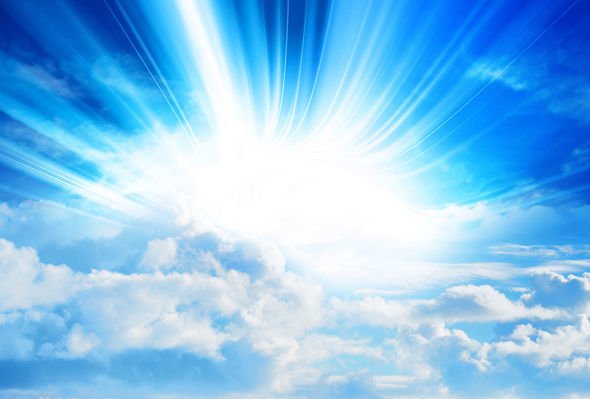 “I then realised there was a presence in this light and I realised I was light, too.”

The woman then attempts to articulate the episode’s almost incomprehensible nature.

She said: “We were the same but with different personalities. I couldn’t see anybody for myself or a body in the light.

“The light then told me ‘you are here to learn how to love and to gain knowledge’.

“When I was told this, all the implications of the word love and knowledge were imparted to me.

“With the word ‘love’, it wasn’t just about physical love but the love of nature, accepting all people as the same, everything that pertained to love.

“The same was with knowledge. It wasn’t just about book knowledge but about learning about different cultures, histories of the world.

She added how she believes the event had a profound impact on her life.

Barbara said: “ When I look back over my life I can see I have been doing exactly what I was told to do in the light that day. 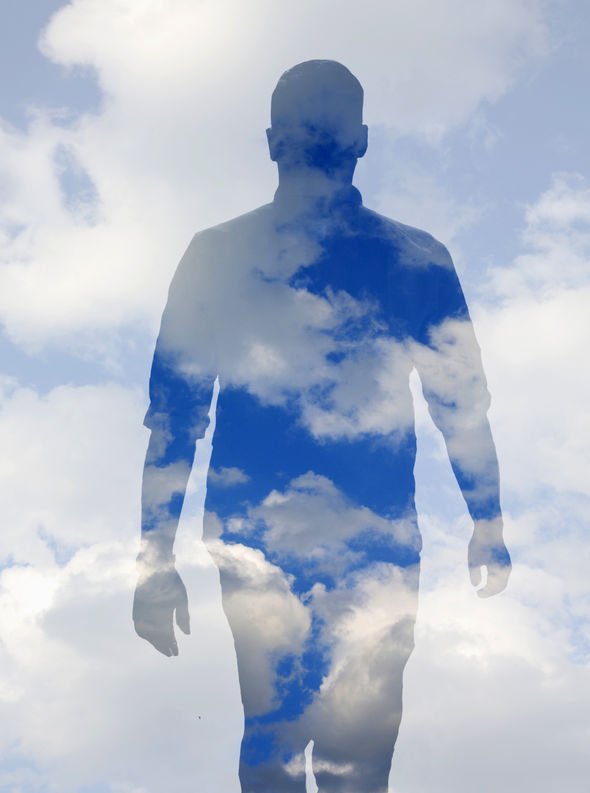 “My life has been all about learning and since I have been on the net, I have made many friends all over the world.

“There was no time there. I don’t know if I was only there for seconds, minutes or what.

“I knew my body was safe when I came into the light. I knew I was going back to my body.

Stories involving people reportedly experiencing such events have been recounted by those brought back from the brink of death since the time of Greek philosopher such as Sophocles.

Near-death experiences are commonly cited as proof there is a life after death or the existence of an immortal soul.

However, scientists are now certain they can offer a more rational explanation for such profound experiences.

They now believe phenomenons such as travelling through tunnels are simply the consequence of reduced blood flow to the brain.

Researcher Dr Jimo Borjigin, who studied the brain activity in dying rats, said in 2013: ”This study, performed in animals, is the first dealing with what happens to the neurophysiological state of the dying brain.