After falling gravely ill following her gall bladder being removed, a woman named Pat temporarily died. Her death only lasted a matter of minutes before being revived, but while she was under Pat believes she spoke to an all knowing being. Furthermore, Pat believed she was blessed with the knowledge of everything and could communicate without words to this otherworldly presence in an astonishing near death experience.

Writing on the Near Death Experience Research Foundation, Pat said: “I was aware of a presence that spoke to me without using words.

“Although I did not see the presence, I felt it was male. I was told everything would be okay.

“I tried to protest, saying I had bills, a husband, and my children. Again, it was as if those thoughts just couldn’t happen.

“I had a feeling of unconditional love and it was if all of a sudden I knew everything. I knew we were here to help one another and to love one another. 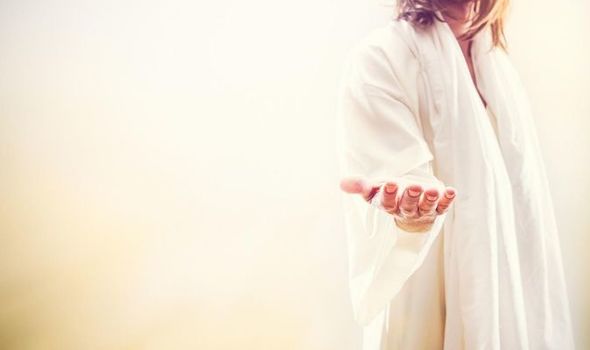 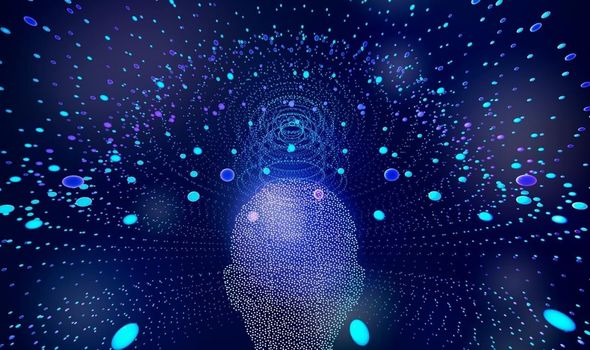 “The bad things that happen are because we are given free will and it is a choice as to what we make of it.

“After passing on in this life, there is no judgement against you no matter what you did in this life.”

Some researchers, however, have said these visions are a normal phenomenon and not necessarily a sign of an afterlife.

Dr Sam Parnia, director of critical care and resuscitation research at NYU Langone School of Medicine in New York City, told an Oz Talk: “People describe a sensation of a bright, warm, welcoming light that draws people towards it. 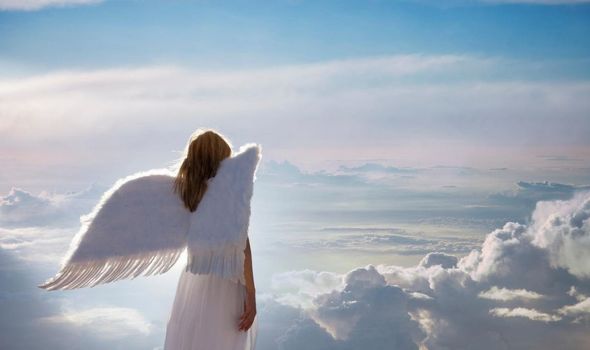 Dr Parnia said there are scientific explanations for the reaction, and says seeing people is not evidence of the afterlife, but more likely the brain just scanning itself as a survival technique.

He said thanks to modern technology and science “death does not have to be limited to philosophy and religion, but it can be explored through science”.

He added: “They can hear things and record all conversations that are going on around them.”