Submarines were a critical part of Nazi Germany’s military threat against the Allied Powers during World War 2. The U-boats – an abbreviation of ‘unterseeboot’ (undersea boat) – wreaked havoc during the Battle of the Atlantic until Germany was defeated in 1945. The German subs plagued the Atlantic Ocean, sinking merchant ships with torpedoes as they crossed from the US to Great Britain and the Soviet Union.

However, in the waning days of the war, as Nazi leader Adolf Hitler became backed into a corner, some U-boats were said to have been repurposed to smuggle treasures plundered by the Nazis out of Germany.

In 1981, renowned treasure hunter Roger Miklos said he found one of the specially modified fleet of nine cargo subs in the Turks and Caicos islands, claiming it was packed with looted gold and art, and possibly even the bodies of Nazi officers, who may have been fleeing to South America.

The American explorer, who died in 2018, never revealed the exact location of his find but left a wealth of evidence and clues as to the U-boat’s whereabouts.

Mr Miklos’ documents were handed over to diver and explorer Mike Fletcher, who searches for the U-boat in the History Channel US documentary, ‘History’s Greatest Mysteries’, released in September.

Speaking in the show, Mr Fletcher said: “We do know that there are billions of dollars in looted personal possessions. 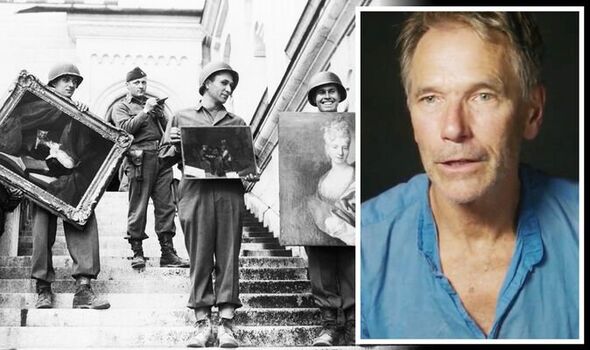 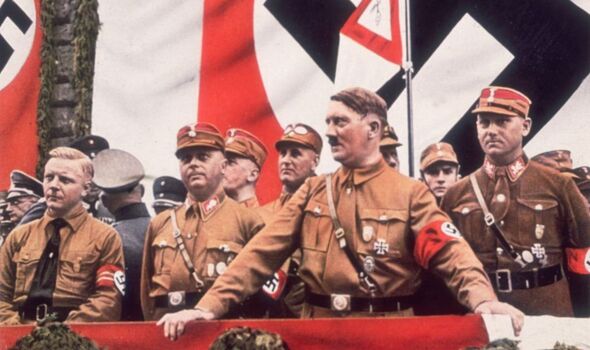 “Gold, all sorts of valuable material that went missing during the war.

“It certainly made sense that some of this could have been loaded on the U-boats to smuggle them out of Europe and into a safe haven.”

Mr Fletcher, who has 40 years’ experience as a shipwreck explorer, leads a small team in the search for the U-boat.

The group piece together the clues left by Mr Miklos after his death, including sketches and codes.

The evidence is all cryptic due to the late treasure hunter’s fears that one of his rivals would swoop in and steal his find. 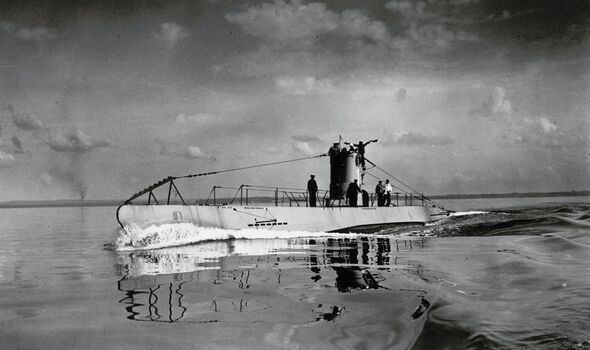 Mr Miklos became renowned as a leading treasure hunter after a string of high-profile discoveries.

One of his most impressive finds was the ship, Atocha, lost 1622, which was carrying tens of millions of dollars worth of treasure.

His announcement 40 years ago that he had discovered one of Hitler’s lost U-boats sent the treasure hunting world into a frenzy.

At the time, Mr Miklos had been in the Turks and Caicos looking for the Pinta, a ship used by Columbus to travel to the ‘New World’ in 1492.

After his crew’s magnetometer picked up a reading, Mr Miklos dived down to scan the ocean floor.

DON’T MISS:
Vladimir Putin backed by ‘network’ holding £3.7billion in assets, report claims [LATEST]
Groundhog Day: Britons as worried about living costs today as they were TEN YEARS ago [INSIGHT]
POLL: Do you support the unions in rail strikes bringing Britain to a halt? [ANALYSIS] 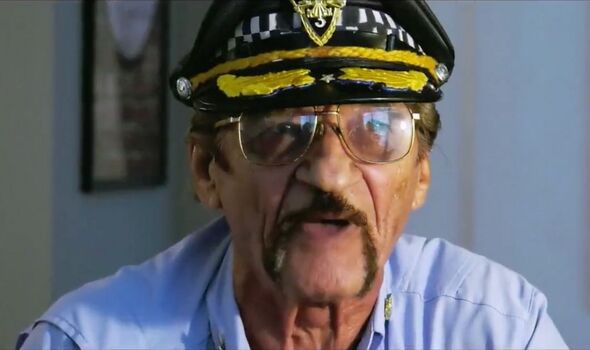 It was there that he claimed to have laid eyes on the sunken Nazi sub, before he returned to the surface and remained silent about his find.

In archive footage of Mr Miklos’s final interview before his death, he opened up about the moment he spotted the U-boat.

He said: “I swam down 45 feet, I saw the two back propeller blades, highly polished from going up and down in the sand.

“There’s these enormous zeppelin fins on this damn thing and I go, ‘what?’ 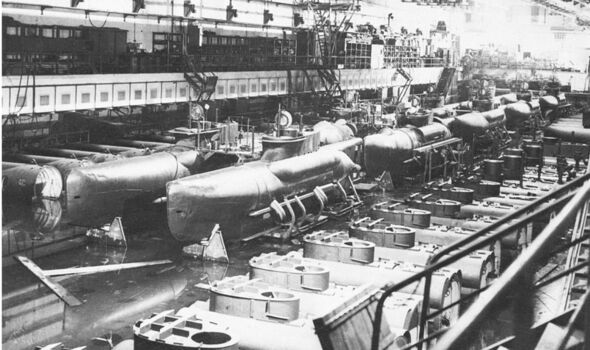 “And I realise ‘holy cow’ this thing goes and goes, it’s under an island.

“I rubbed the grass off of it and there it is, ‘Blohm+Voss, Hamburg, 1944’ with a German eagle and swastika on the damn thing, now I know it’s German. This is a U-boat.”

‘History’s Greatest Mysteries’ is available on the History Channel US.