In mammals the difference was slightly less at 40,468 in favour of males.

The data found, mammals with ornamentation or weaponry such as horns, antlers, mains or tusks were more popular with collectors.

In birds, size was not a relevant factor, but ornament birds and those with bright colours were more attractive to Museums. 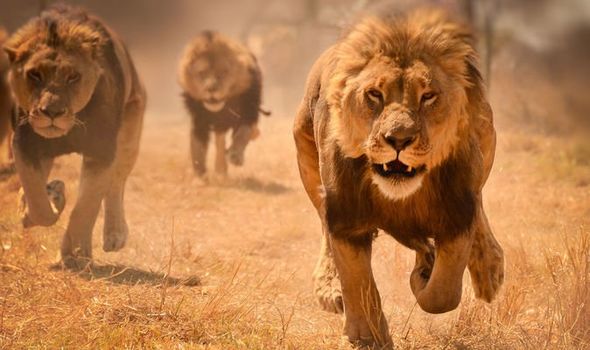 However following publication of the study several users of social media slammed the findings.

Another disgruntled user said: “Is this a joke? Seriously?

Whilst a third angered users said: “This is beyond ridiculous and really getting to be divisive.

“What do you suggest reducing the male population?”

The Natural History Museum collects historical records, including that of animals, plants, fungi and ecosystems. 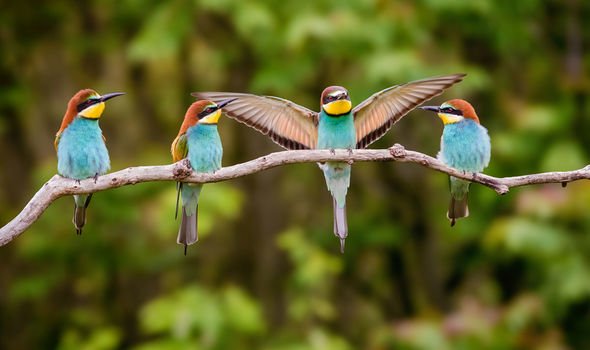 Dr Natalie Cooper, a researcher at the Museum who led the study, said: “We looked at over two million specimen records from the American Museum of Natural History, the Field Museum, Muséum National d’Histoire Naturelle, the Smithsonian and the Natural History Museum London.

“From that we found, perhaps unsurprisingly, that there was a bias towards male specimens.

“It is worse in birds than in mammals, with only about 40 percent of bird specimens being females, but around 48 percent female in mammals.”

Dr Cooper and her team analysed specimens collected between 1751 and 2018.

Dr Copper said it is the collectors themselves who are at fault for the disparity in gender, as in many populations in the wild there are more female than males. 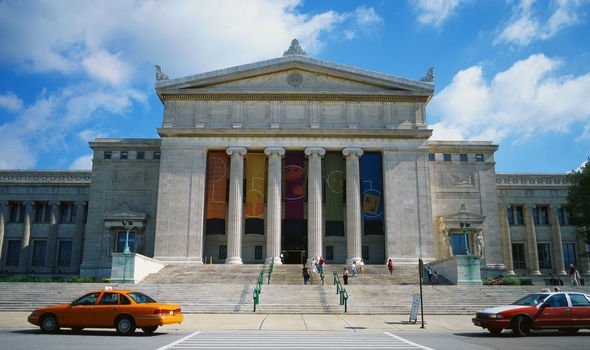 The lead researcher said: “We were then interested in trying to work out why there is this bias, because obviously curators don’t just throw away the female specimens.

“It must be something to do with how they were collected.

“That could be either passive, so something to do with how male and female animals behave in the field, or it could be active whereby collectors are deliberately choosing to target males.”

She added: “Although from what we can tell there are not more males in most natural populations.

“In fact, even though many wild populations are female-skewed, we still find lots more males in the collections, so it does seem like there is some active choice going on.”

Dr Cooper said a reasonable explanation for the gender gap is that most scientific studies are conducted on a large scale and gender if often not taken into account in a particular research project.

She said: “You would like to hope that visiting researchers would come to the Museum and are selecting specimens with a mind to getting an equal number of males and females.

“But often when people are doing big studies, they might not even consider the sex.

“They are more interested in getting as many species represented as possible, or in some cases they might not have a choice due to a limited number of specimens for some species that are available in the first place.”