In 1963, just one year after the Cuban Missile Crisis pushed US and Soviet tensions to the brink, the Manned Orbiting Laboratory (MOL) project was born. This never-flown mission was part of the US Air Force’s human spaceflight programme and proposed to succeed the Corona programme – a series of strategic satellites operated by the CIA to take photographic surveillance of the Soviet Union. MOL would become a single-use laboratory on board a regular spacecraft, allowing secret US astronauts to snap images of Soviet advances.

It was announced to the public on December 10, 1963, disguised as an inhabited platform as part of the next step to land the first man on the Moon, but astronauts selected for the programme were later told of their real reconnaissance mission.

National Security Analyst Tom Nichols said in 2016: “You might think that a NASA launch facility is perfectly organised, but there are miles and miles of corridors.

“They finally found a way into this room and it was dark empty, full of rats. 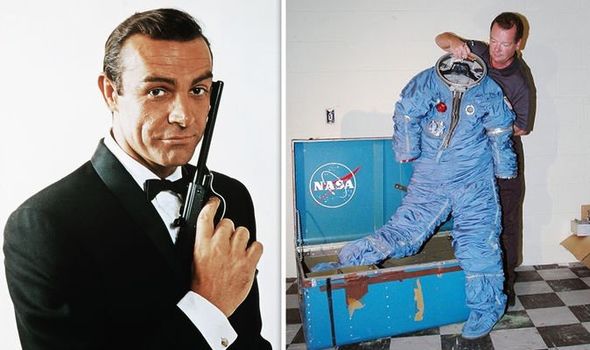 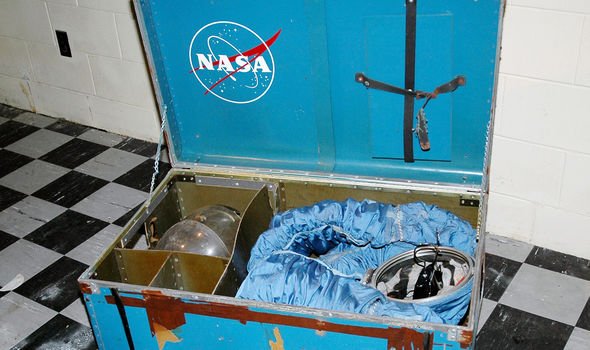 “But there was one box and it contains two pristine condition space suits.

“They were similar to ones worn in the Sixties, but they were blue, which was not used in the US space programme.

A decade after the suits were found, in July 2015, the National Reconnaissance Office declassified over 800 files and photos related to the programme.

The narrator explained how the identity of one of the NASA spies was obtained by an investigative journalist. 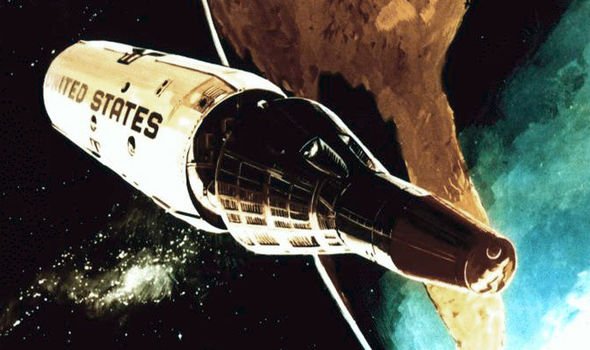 He said: “The suit’s numbering also does not match with any known NASA programme.

“They come to the attention of journalist James Bamford, who suspects the suits are evidence of a secret space mission.

“Suit 008 gives him a potential lead, he discovers it is Richard E. Lawyer, but he is not an astronaut, but an Air Force pilot.

“Pentagon documents reveal to Bamford the true purpose of the mysterious suits. 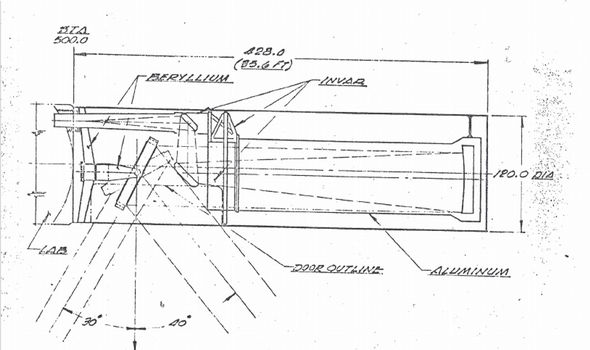 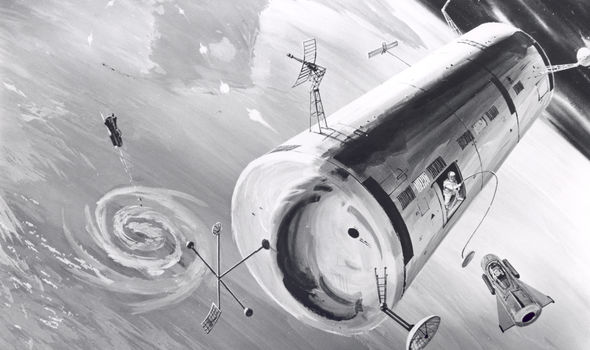 The series went on to explain how MOL would benefit the US.

It added: “The programme used 144 satellites to spy on America’s, but despite initial success, Corona’s limited camera technology means it is ultimately viewed as a failure.

“Bamford believes the suits were used in a programme that replaced Corona, called The Manned Orbiting Laboratory (MOL).

“Like something from James Bond, MOL was an orbiting craft to deploy spies in space.

“Spies on board the £3billion watchtower would intercept Soviet satellites and take high-resolution images of enemy installations.

“The programme used one of NASA’s Gemini spacecraft to launch spies into orbit and rendezvous with MOL.”

However, the spies never went to space.

The series explained: “On November 3, 1966, NASA launched a prototype spy station on behalf of the Air Force.

“But after one test, the MOL programme was shut down, as advances in satellite technology made the theory redundant.

“MOL programme documents indicate spy 008 Richard Lawyer returned to the US Air Force, but some of the other names later appear in NASA records.

“Among the pilots, one name stands out, Richard Truly, who went on to become the NASA administrator.”

MOL was cancelled in 1969, during the height of the Apollo program, when it was shown that uncrewed reconnaissance satellites could achieve the same objectives more cost-effectively.

US space station development was instead pursued with the civilian NASA Skylab which flew in the mid-Seventies.

In the Seventies, the Soviet Union launched three Almaz military space stations, similar in intent to the MOL, but cancelled the programme in 1977 for the same reasons.

The MOL spacesuits are on display at the Oklahoma City Science Museum, presumably never used.