Mysterious footage of a UFO spotted on the International Space Station (ISS) live feed has sent the Internet into a meltdown. Footage posted online from the ISS live stream sees an object floating towards the Earth before disappearing out of sight. The mysterious UFO then reappears 30 minutes later and looks as if it is drifting towards the space station itself.

The nature of the strange object baffled viewers online who offered a range of theories concerning its origins.

The footage of the object, posted on the YouTube channel MrMBB333, has recorded more than 50,000 views at the time of writing.

The host of conspiracy channel, which is dedicated to mysterious sightings, suggested it could be a mysterious “man-made” object.

He said he first thought the bizarre object was the moon, but then claimed that the moon was bigger than the object seen in the ISS live feed.

JUST IN: Alien news: ‘China has its hands on alien technology’ 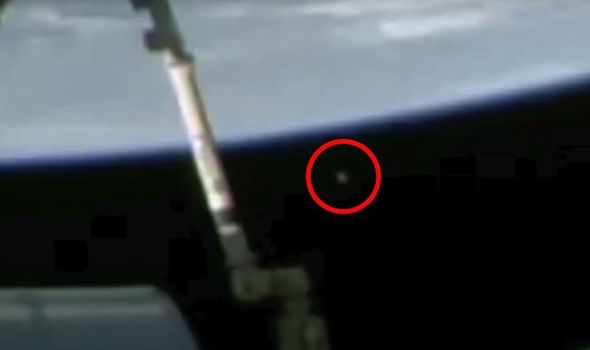 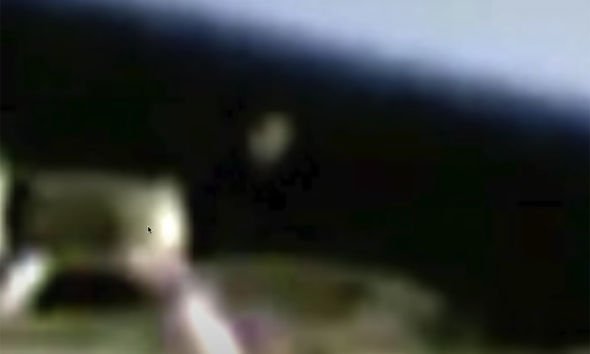 The host said: “It looks too small to be the moon.

“It looks like the same colour of the space station.

“We know the space station is man-made, it’s metal alloy. 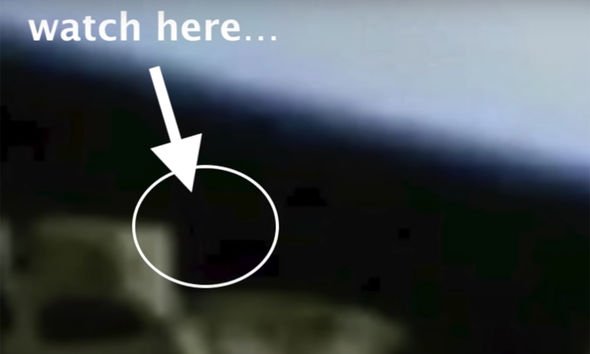 One viewer disputed claims it was the moon, saying: “I could be mistaken but I don’t think the moon would have crossed from one side to the other in 30 minutes.”

Other users believed the object is some kind of extraterrestrial creature, saying: “The ‘thing’ from ISS camera looked like it was ‘crawling’ when it moved.” 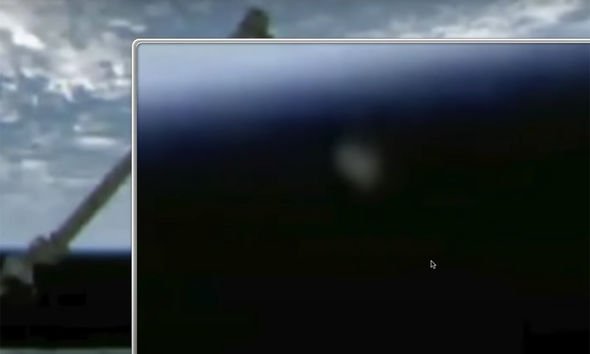 One person said it could be a secret US Space Force mission.

Skeptical viewers offered more plausible explanations, with one suggesting it could simply be “space junk”.

Another said: “That is probably the debris from the failed Surveyer mission 50 years ago that is going into our orbit.”

Another remarked: “Couldn’t it be a satellite? There are lots of them up there.”