The US election is drawing closer, as Democratic challenger Joe Biden leads the race, with President Donald Trump said to be trailing by around five or six points, according to national polls. The nation’s future role in space has barely registered in the 2020 presidential race, despite NASA’s exciting discovery of pockets of water on the surface of the Moon bolstering hopes of future missions to deep space. Mr Trump has been the driving force behind recent interest in returning to the lunar surface, announcing an additional $1.6billion (£1.23billion) on top of the $21billion (£16.1billion) already allocated to the 2020 budget.

It came a year after Vice President Mike Pence said NASA would put astronauts back on the Moon by 2024 and Mr Trump signed the 2020 National Defence Authorisation Act, which established the Space Force.

The Biden campaign has released almost no details about its plans, except stating in August: “We support NASA’s work to return Americans to the Moon and go beyond to Mars, taking the next step in exploring our Solar System.”

And Brandon Weichert, author of ‘Winning Space: How America Remains a Superpower’ warns that under Mr Biden, “US space policy will return to the same turgid place it was during the Obama years”.

Under Barack Obama, the US space agency terminated the Space Shuttle programme without having a viable replacement, leading the US to rely on Russia to launch astronauts into orbit. 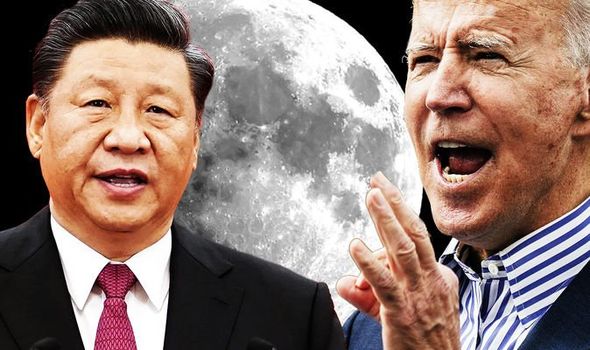 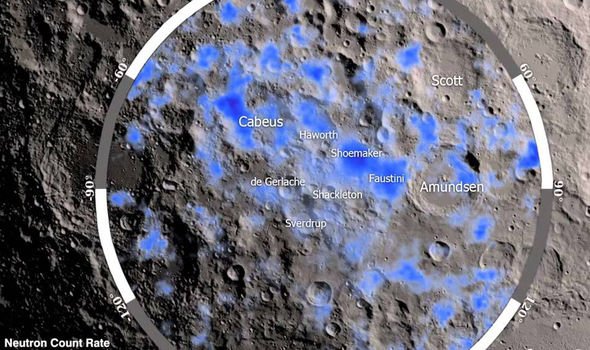 During this time, while Mr Biden was Vice President, Mr Weichert claimed his “big idea” was to “have NASA conduct joint space missions with China”.

Xi Jinping’s nation has been banned from the International Space Station (ISS) since 2000 and legislation was later passed in Congress to forbid NASA and US companies from sharing technological advancements with the Chinese government after security fears were raised.

Despite this, in 2008, Mr Biden said he “wanted to make China a full partner in space exploration, rather than a frustrated new entrant that had to catch up to the United States”.

A post-debate summary also referenced the fact that Mr Biden professed his support for robotic programmes, and when asked about human spaceflight, he said: “With clear leadership, we can do anything, good luck.”

After being selected as the Vice Presidential candidate for Mr Obama, Mr Biden alluded to his plans once more. 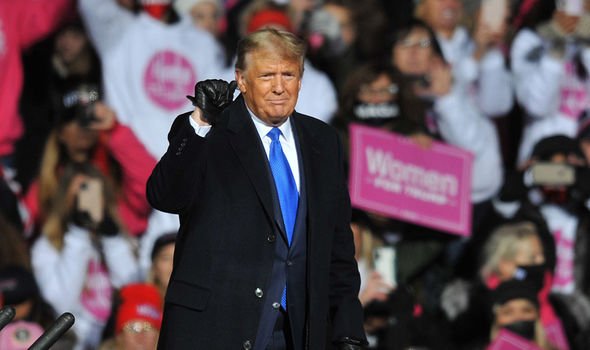 He criticised the gap between the Space Shuttle retirement and the next generation of rockets, spoke favourably regarding commercial crew proposals, and specifically focused on the job creation aspects of investing in NASA.

Mr Weichert commented in his piece for RealClearPolitics: “In this case, it was fortunate that Obama was largely uninterested in the space programme.

“Because of that indifference, even Biden’s harebrained scheme – which would have resulted in the greatest tech transfer in history from America to China — was avoided.”

Experts say Mr Biden’s rhetoric will have to change in the event he wins the White House next week, as China has advanced tremendously on its own.

Emeritus Professor of Space Science at the Open University, John Zarnecki told Express.co.uk: “The Space Race, if there is one, is going to be between the US and China. 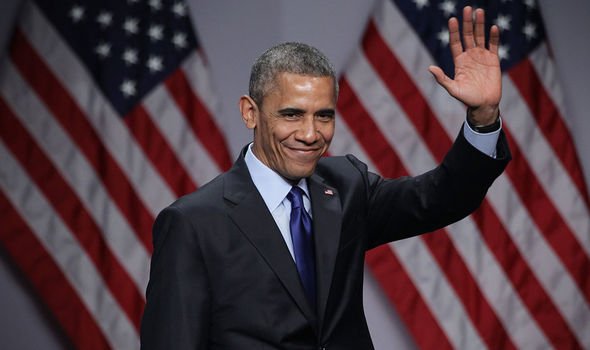 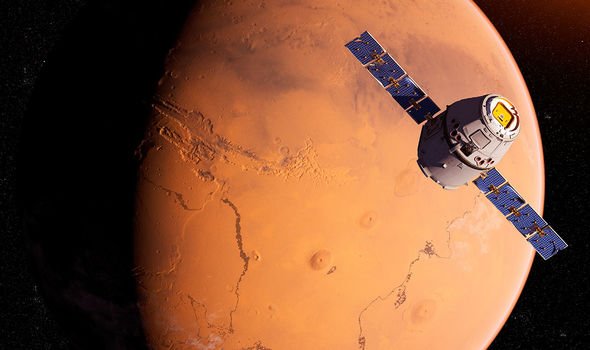 “China doesn’t make mad claims and they are, by their own admission, behind the Americans, but they are catching up very fast.

“The soft landing on the far side of the Moon that they did a few years ago was really impressive and everybody took notice then.”

NASA’s Perseverance Rover will land on the Red Planet on February 18, 2021, as part of the US space agency’s Mars 2020 mission.

It is the most advanced probe ever sent to Mars and will help to determine whether the planet was once habitable, before collecting key data to help NASA prepare for future human missions to the planet. 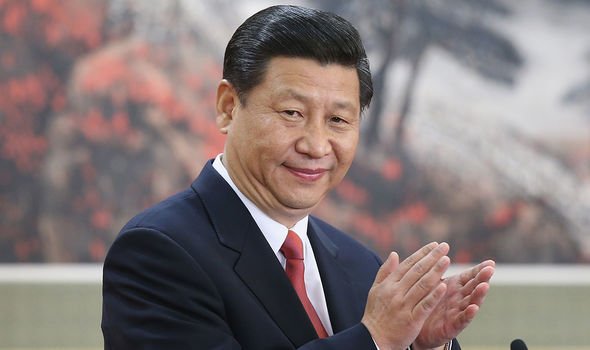 The launch of Tianwen-1, in July, marked the beginning of a seven-month journey through deep space, and once the mission reaches the Red Planet, China could become the second nation ever to land and operate a rover on the Martian surface.

Professor of Public International Law at the University of Reading, James Green, has tipped Mr Trump to be the better of the two candidates in terms of remaining on par with China.

He told Express.co.uk: “It is true that the US has recently set out a very ambitious agenda for space exploration going well beyond anything that has been suggested since the first Space Race.

“And I think Russia and China are reacting to that on the political level by ramping up their own rhetoric and capabilities.

“But how far the US position will be maintained beyond Trump’s presidency, I’m not certain. 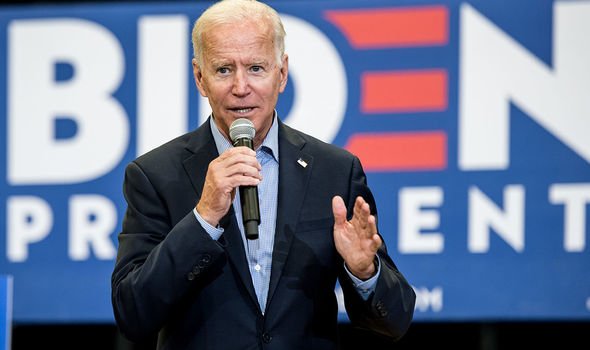 “I can see this sliding away quite quickly after he’s out of office, because to some extent Trump is the driving force, and Russia is just reacting to that for now.”

Mr Biden has promised to be “firm on China” if elected in November.

He added during the election build-up: “I will be firm on China’s violation of human rights, militarisation in the South China Sea and a whole range of things.

“Recent analysis points out that China knows I will be straight but they are also worried that I will be tough.

“I make no excuses for that, none whatsoever.”