The Sun is the star at the centre of the Solar System – a sphere of hot plasma that is the most important source of energy for life on Earth. Though it has not changed dramatically for more than four billion years, scientists believe the Sun is roughly halfway through its life cycle. It currently fuses about 600 million tonnes of hydrogen into helium every second, converting four million tonnes of matter into energy as a result.

But experts say in roughly five billion years, it will run out of energy and drastically alter the Solar System.

Researchers believe when the Sun starts growing dramatically its outer layers will expand until they engulf planets, as it becomes what astronomers call a red giant.

But principal investigator of NASA’s New Horizons mission Dr Alan Stern revealed that while this may kill off any life still on Earth, it could also create habitable worlds in the coldest reaches of the cosmos.

He said: “Late in the life of the Sun – in the red giant phase – the Kuiper Belt will be a metaphorical Miami Beach.” 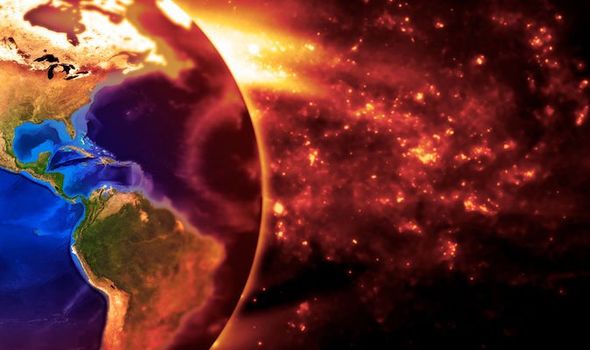 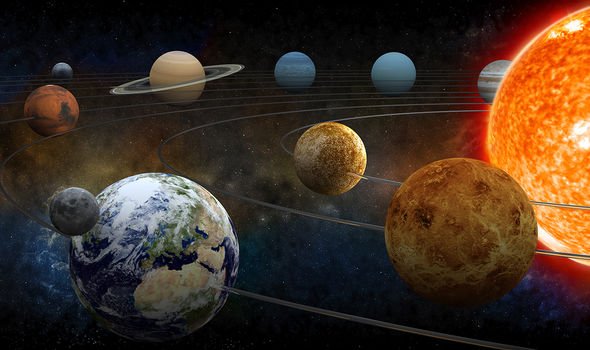 Dr Stern believes any humans left could find refuge on Pluto and other distant dwarf planets in the Kuiper Belt – a region past Neptune packed with icy space rocks.

As the Sun expands, conditions on these worlds will drastically change into what Dr Stern described as “delayed gratification habitable worlds”.

Today, dwarf planets like Pluto hold abundant water ice and complex organic materials and some of them have been tipped to have oceans beneath their surfaces.

But surface temperatures on these extraterrestrial bodies are hundreds of degrees below freezing. 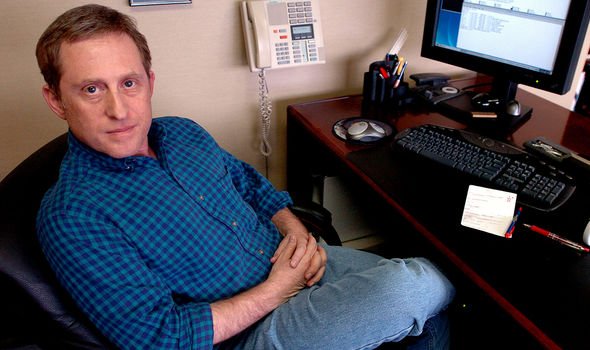 In research published in the journal Astrobiology in 2003, he looked at the prospects of life in the outer Solar System after the Sun enters its final stage.

And three years later he took charge of the interplanetary space probe sent to Pluto as part of the New Frontiers programme to further our understanding of the Solar System.

Professor Brian Cox previously explained during his BBC series “Empire of the Sun” the intriguing process of how the Sun will expand to become a red giant and swallow everything in its path. 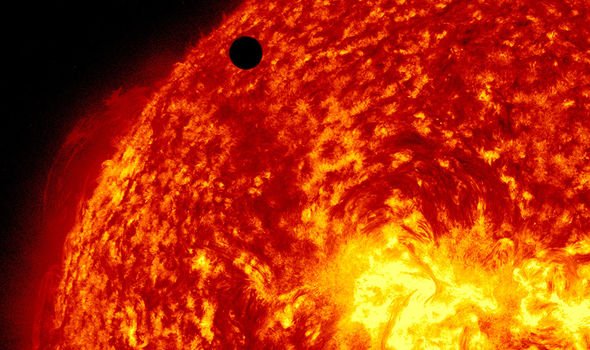 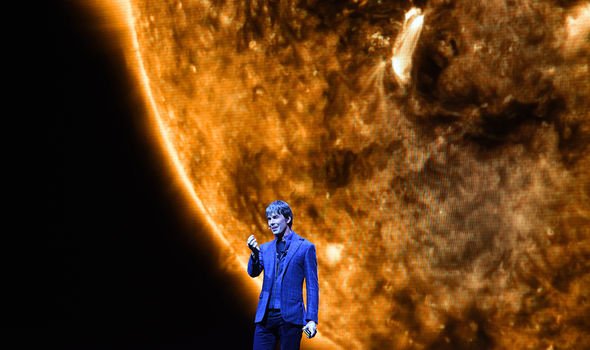 He said: “It will grow to 200 times its size today, stretching all the way out to the Earth’s orbit where our own planet’s prospects are dim.

“The wonder that has remained so constant throughout all of its ten billion years of life will end its days as a red giant star.

“For a few brief instants, it will be 2,000 times as bright as it is now but that won’t last for long.

“Eventually it’ll shed its outer layers and all that will be left will be its cooling core, a faint cinder that will glow, well, pretty much to the end of time.”