The giant space rock has an estimated diameter of 57 – 130m according to the Near Earth Asteroid Tracker, making it larger than the iconic Citypoint tower in the City of London. 2019 QZ1 will be travelling at just over 5 miles per second. A collision might still occur due to mitigating factors.

The Yarkovsky effect results in heat emitted from an external object, such as the Sun, can alter the spin of the asteroid and force it into a deadly collision course with Earth.

2019 QZ1’s close Earth approach could even potentially push it through a gravitational keyhole in which the gravitational pull of the planet might be strong enough to nudge the asteroid into making an impact.

Though data suggests an impact in the next century is still unlikely, NASA administrator and former Republican congressman Jim Bridenstine has warned the chances of a collision cannot be dismissed.

Mr Bridesntine has warned: “We have to make sure that people understand that this is not about Hollywood, it’s not about the movies. 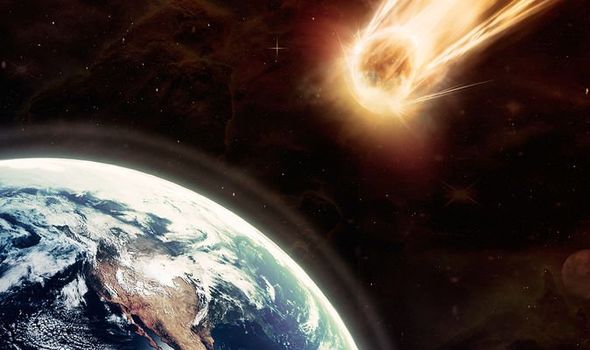 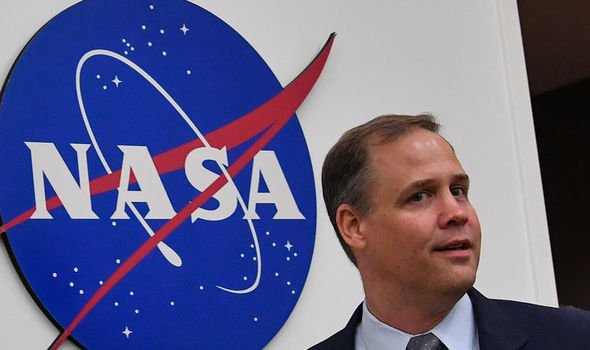 “This is about ultimately protecting the only planet we know, right now, to host life – and that is the planet Earth.”

DART will attempt to smash into Didymoon, which is the smaller of the twin Didymos asteroids.

The European Space Agency (ESA) will map the impact crater left by DART and calculate the weight. 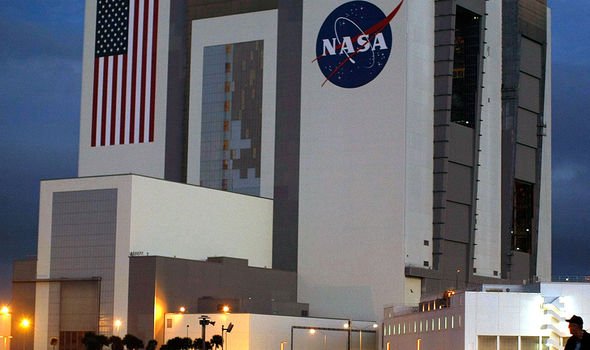 The data from this would allow the agencies to determine if it is possible to redirect asteroids.

This could potentially allow asteroids to be deflected away from Earth.

Queen guitarist Brian May is also an astrophysicist with a bachelor’s degree and PhD from Imperial College London.

He was chosen as the voice for an ESA video explaining the project. 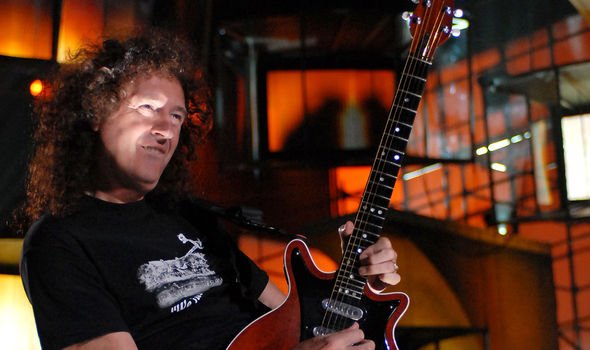 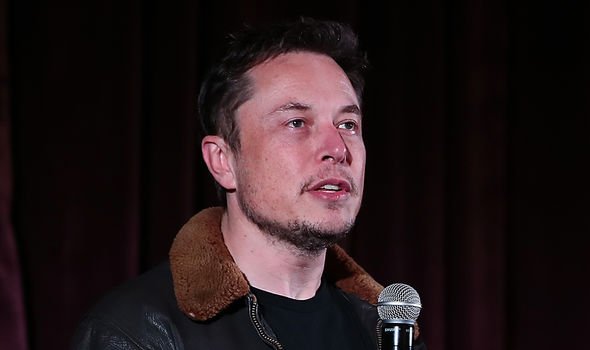 Mr May said of Didymoon: “And just the seemingly tiny moon, would be big enough to destroy a city if it were to collide with the Earth.

“But we’re going to find out if it’s possible to deflect it, this is going to be really, really hard.

“Aiming at a 160m wide target across millions of kilometres of void, could we stop an asteroid hitting planet Earth?” 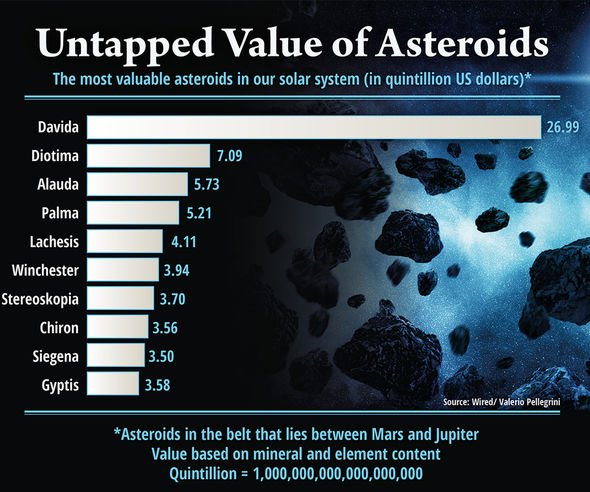 He explained: “The dinosaurs couldn’t but we humans have the benefit of knowledge and science on our side.”

He concluded: “The scale of this experiment is huge, one day, these results could be crucial for saving our planet.”

Elon Musk’s SpaceX have won a contract to assist in the DART mission. 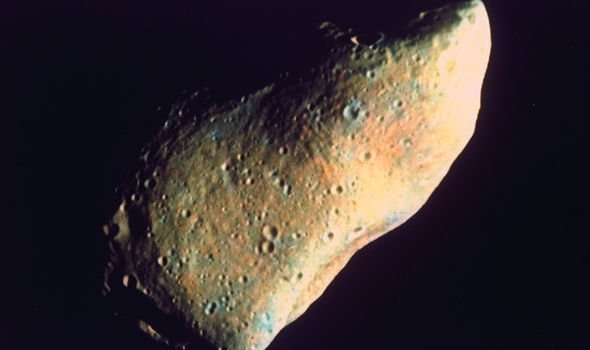 Asteroid 2000 QW7 which similar in size to the Burj Khalifa will come within 3.3 millions of Earth on Saturday.

The Burj Khalifa is the 2,716 feet tall and thus is the tallest building in the world.