NASA has opened untouched rock and soil samples from the moon that were brought back by the Apollo 17 lunar mission in 1972.

The samples were collected by astronauts Gene Cernan and Jack Schmitt, who drove a tube into the moon more than 40 years ago.

The analysis will help scientists practice techniques for when they study future samples collected on the Artemis missions.

The sample was opened on November 5th in the Lunar Curation Laboratory at NASA’s Johnson Space Center in Houston, Texas.

The Apollo missions have brought back 842 pounds of rock and soil from the moon, most of which have been studied.

However, NASA has kept some untouched for when it would have more advanced technologies to use when studying them. 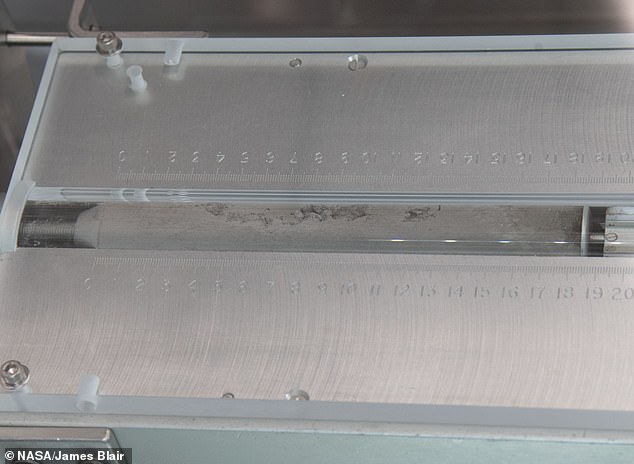 Dr. Sarah Noble, ANGSA program scientist at NASA Headquarters in Washington, said, ‘We are able to make measurements today that were just not possible during the years of the Apollo program.’

‘The analysis of these samples will maximize the science return from Apollo, as well as enable a new generation of scientists and curators to refine their techniques and help prepare future explorers for lunar missions anticipated in the 2020s and beyond.’

The American agency has kept samples from the Apollo 15, 16 and 17 missions untouched – until this week.

Advances in techniques such as non-destructive 3D imaging, mass spectrometry and ultra-high resolution microtomy will allow for a coordinated study ‘at an unprecedented scale’. 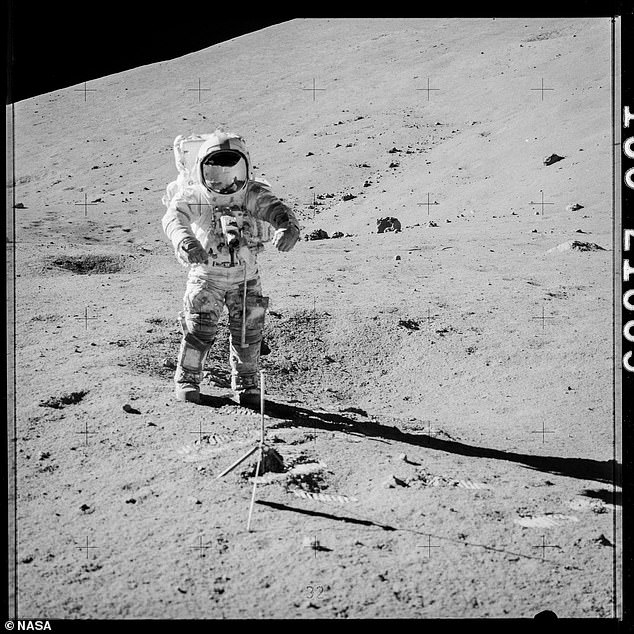 The samples were collected by astronauts Gene Cernan (pictured) and Jack Schmitt, who drove a tube into the moon more than 40 years ago

Sample 73002 has been fully opened and 73001 is set to be extruded in January 2020 -both were collected in a two-foot long tube from a landslide near Lara Crater on the moon.

Francis McCubbin, NASA’s astromaterials curator at Johnson, said, ‘Opening these samples now will enable new scientific discoveries about the Moon and will allow a new generation of scientists to refine their techniques to better study future samples returned by Artemis astronauts.’

‘Our scientific technologies have vastly improved in the past 50 years and scientists have an opportunity to analyze these samples in ways not previously possible.’

Researchers used X-ray technology to assist with the opening of 73002, as it allows them to ‘understand the sample’s structure before opening the container’, NASA explained in a statement.

‘It will also protect fragile soil components from damage during opening and processing, and provides detailed images of individual grains and smaller samples known as rocklets.’ 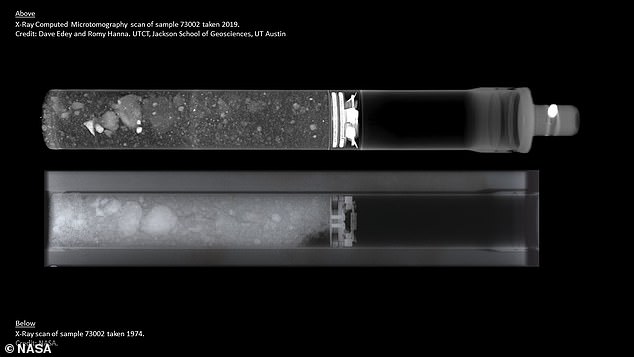 Special tools will then be used to remove the samples, all of which will be done in an enclosed glovebox filled with ultrapure dry Nitrogen so not to contaminate the samples.

Charis Krysher, the lunar sample processor who will be opening sample 73002, said ‘I grew up on the stories of Apollo, they inspired me to pursue a career in space and now I have an opportunity to contribute to the studies that are enabling the next missions to the Moon.’

‘To be the one to open a sample that hasn’t been opened since it was collected on the moon is such an honor and heavy responsibility, we’re touching history.’ 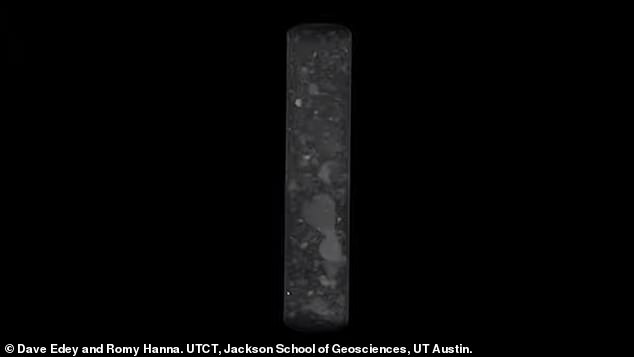 Researchers used X-ray technology to assist with the opening of 73002, as it allows them to ‘understand the sample’s structure before opening the container’ 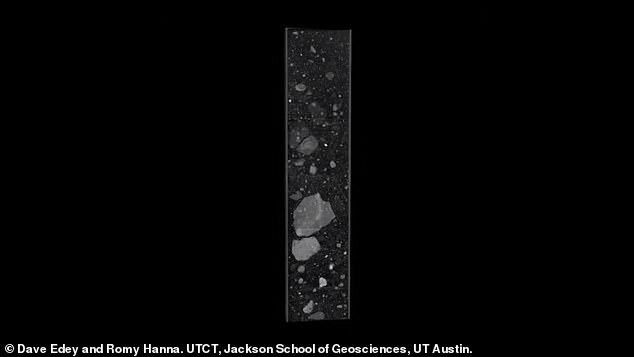 Scientists are hopeful that the two samples will shed light on how the lunar polar ice deposits formed.

‘This research will help NASA better understand how volatile reservoirs develop, evolve and interact on the Moon and other planetary bodies.’

WHAT IS NASA’S ARTEMIS MISSION TO THE MOON?